Curiosity Sends Back Some Final Photos Of Martian Buttes

Now, on up Mount Sharp 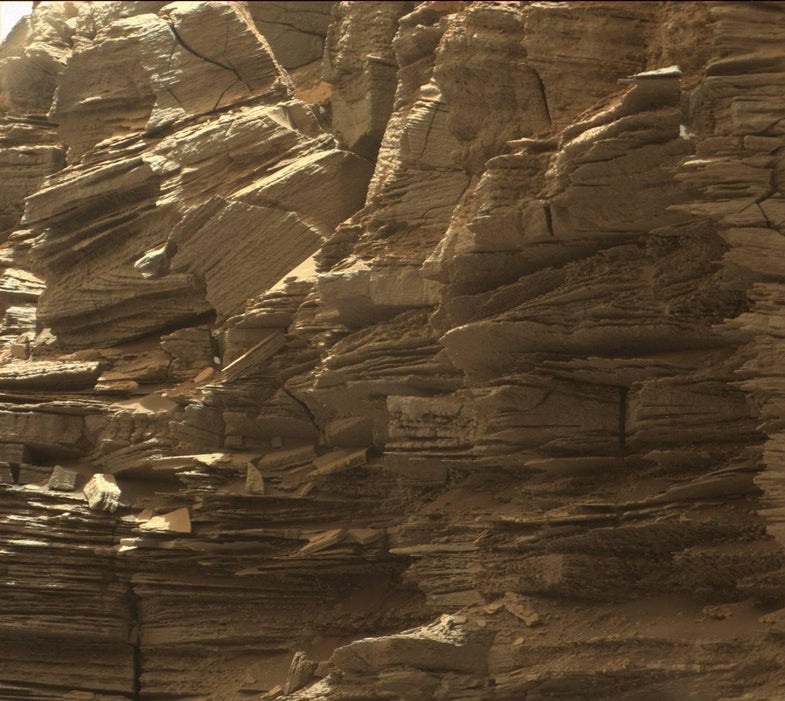 The fine layers were created by wind-blown sediment. This formation on Mars is known as the Stimson formation. NASA/JPL-Caltech/MSSS
SHARE 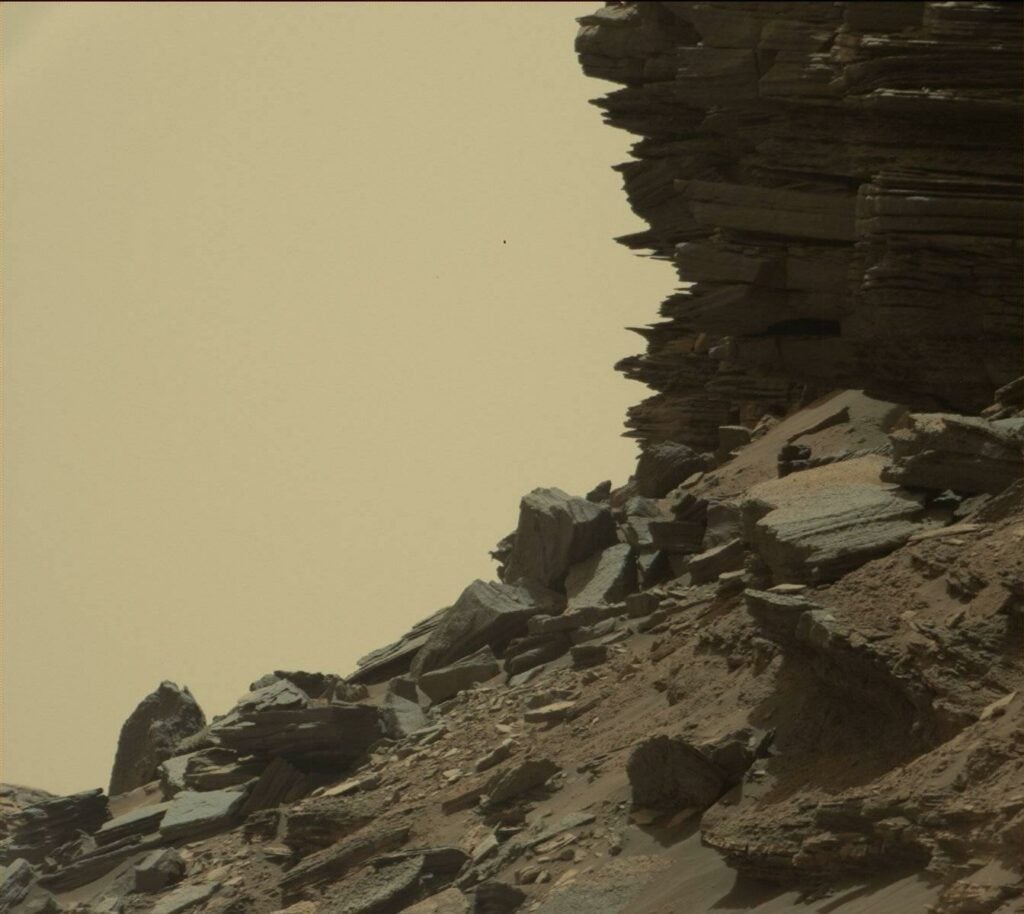 Landscapes on Mars as seen by the Curiosity Mars rover.

The Curiosity rover is saying goodbye to its most recent Martian home away from home, and it took a few snapshots to remember the gorgeous landscape before it hit the road.

Curiosity landed on Mars in 2012, and slowly made its way towards Mount Sharp, over the next two years, exploring the geology along the way looking for evidence that the red planet might have been habitable in the past.

Last winter, the rover became the first to explore dunes on another planet, and recently, it has been at a place called Murray Buttes, exploring formations that were formed from ancient dunes on the planet.

Curiosity has been examining the magnificent buttes since August, taking some gorgeous photos in the process.

The landscape is remarkably similar to rock formations seen here on Earth.

“Curiosity’s science team has been just thrilled to go on this road trip through a bit of the American desert Southwest on Mars,” said Ashwin Vasavada, Curiosity Project Scientist.

But it isn’t just a sightseeing trip. The images and data collected by the rover are providing valuable information about what the environment was like on Mars in the past. The thin, fine layers of sandstone show that the rock formations were created by wind-blown sediments piling up into formations like dunes, which were later buried, solidified into rocks, then eroded into the formations that the rover sees today.

Curiosity’s next mission will be to head further up Mount Sharp. 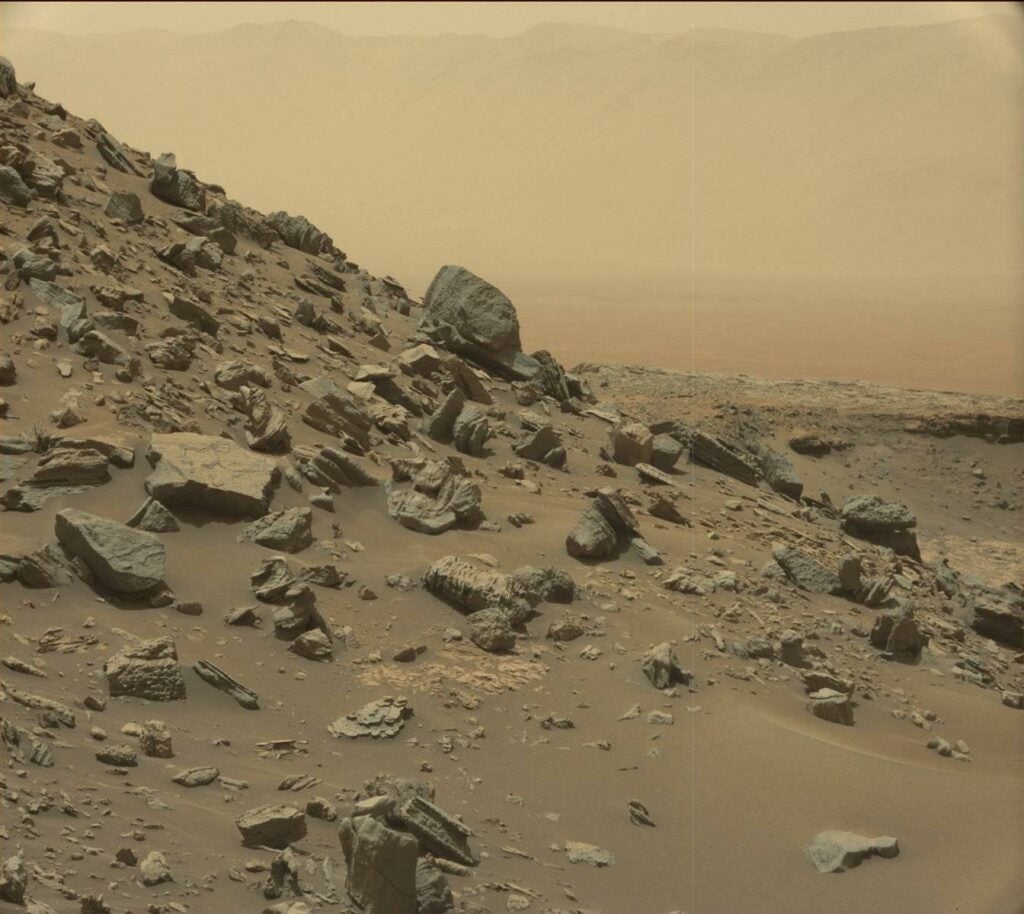 This is a hillside of the Murray Buttes. The large slope in the distance is the rim of Gale Crater. Curiosity landed inside Gale Crater in 2012. 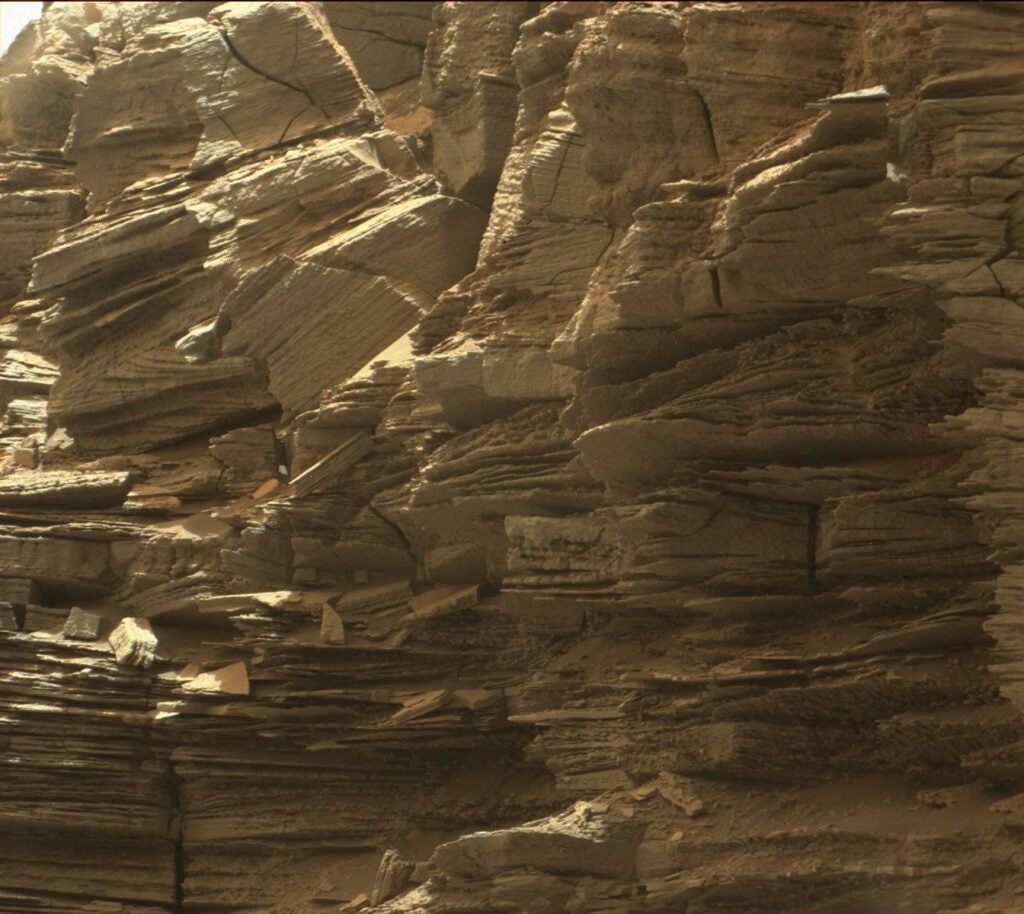 The fine layers were created by wind-blown sediment. This formation on Mars is known as the Stimson formation. 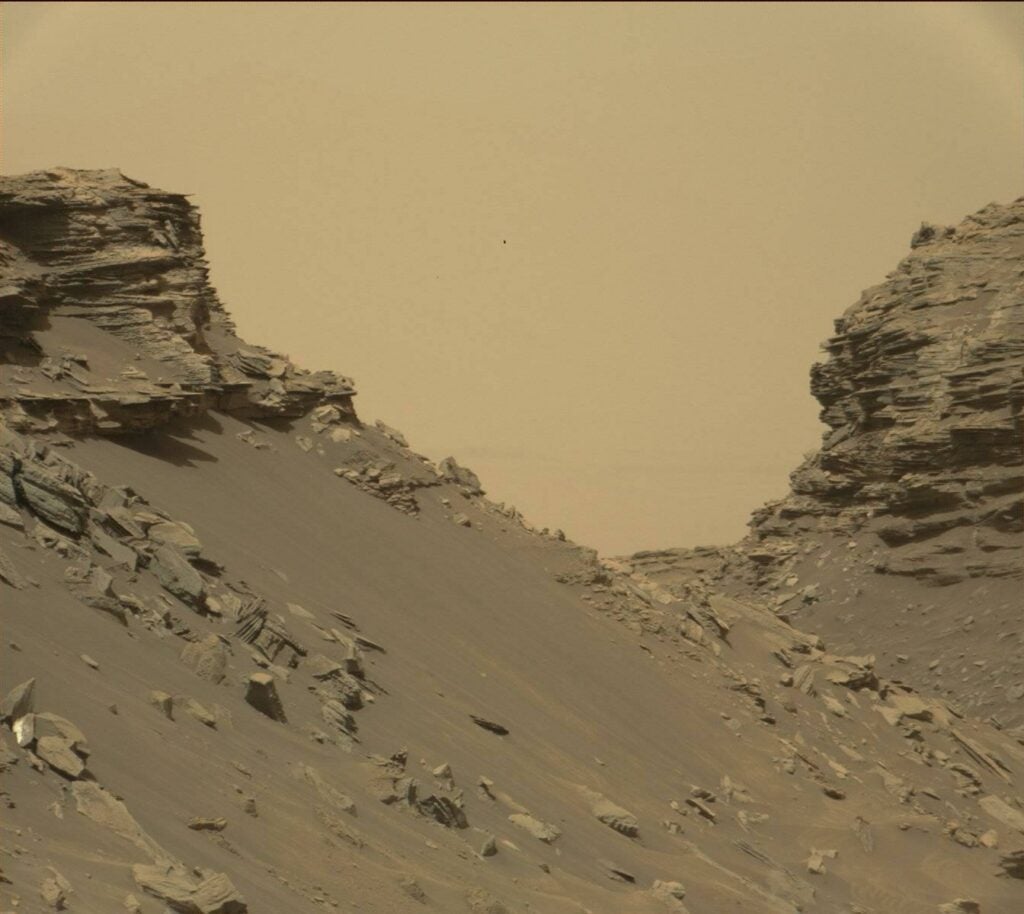 These images of the Murray Buttes region were taken on September 8, 2016. 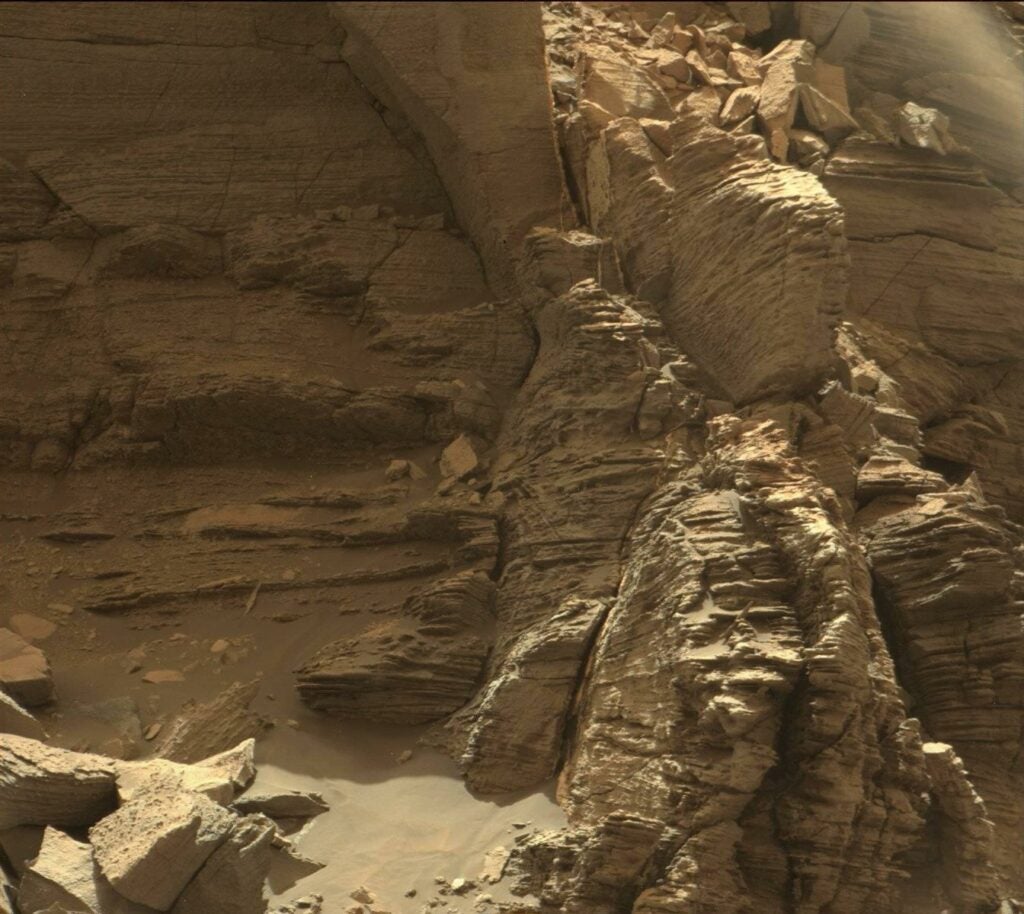 Curiosity has driven about 8.76 miles in the four years that it has been operating on Mars.
Curiosity
curiosity rover
images
Mars
planets