Turmeric Could Be Used to Detect Explosives, Researchers Say

Curry powder can already reduce cow burps, kill cancer cells and fight the epidemic of unflavorful food. Now it can... 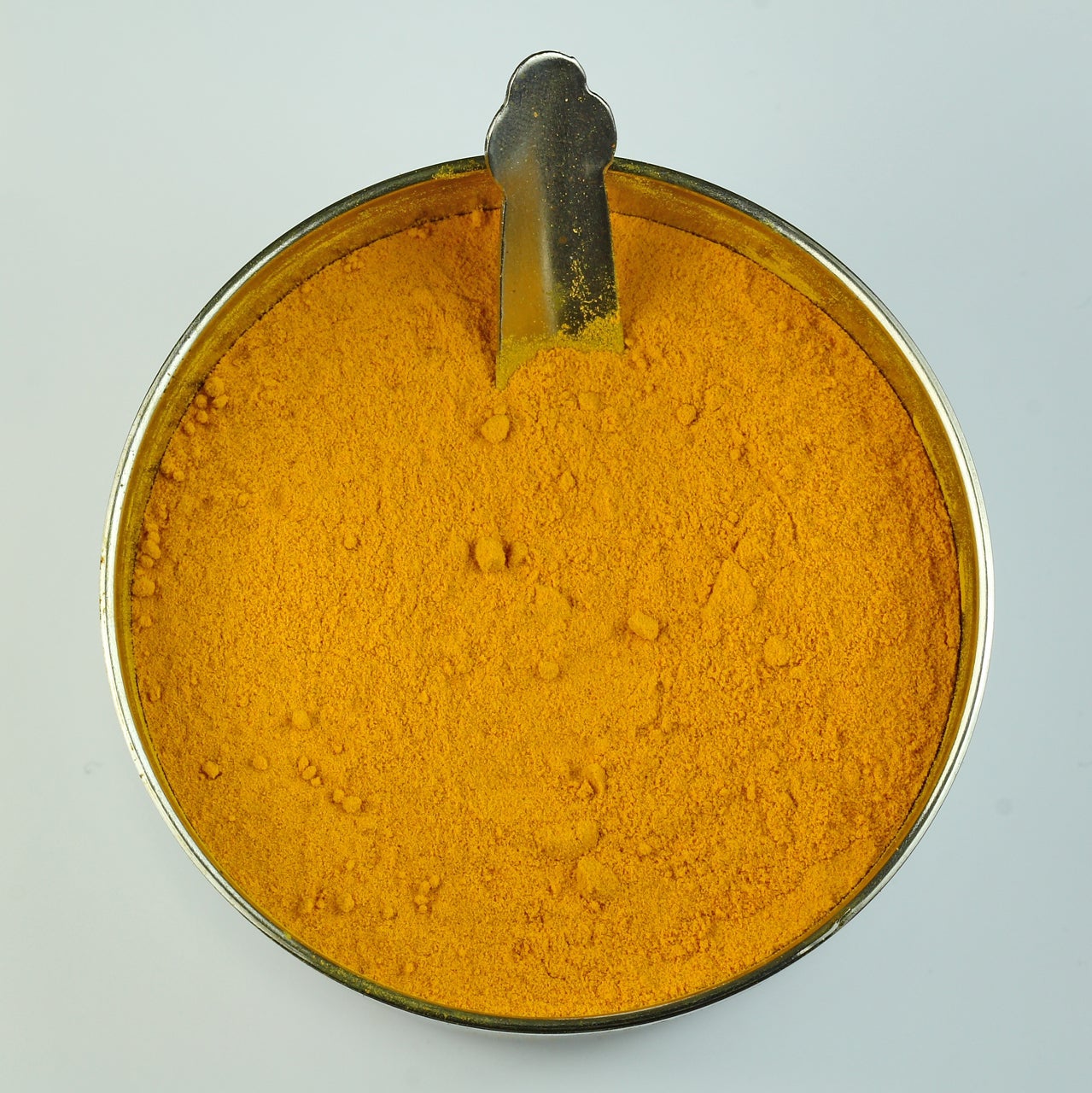 Specifically, the curry ingredient turmeric, and its molecule curcumin, can be used with fluorescence spectroscopy to sniff out explosive chemicals. Researchers at the University of Massachusetts said turmeric-based sensors could detect small amounts of explosives in a room, down to 80 parts per billion.

It’s another nice marriage of spices and science. Last year, scientists said cinnamon could be used to build gold nanoparticles.

The researchers mixed turmeric with a viscous polymer and spread it onto glass plates. Then they shone an LED onto the glass plate, and measured the light waves emitted from the plate. In the presence of explosives, the emitted light was dimmer. An array of turmeric-based sensors could detect a wide range of materials, the BBC reports.

Such sensors would be cheap and easy to deploy in areas where authorities would want to look for explosives, from airports to fields full of land mines.