Watch: Could We Live On Mars? 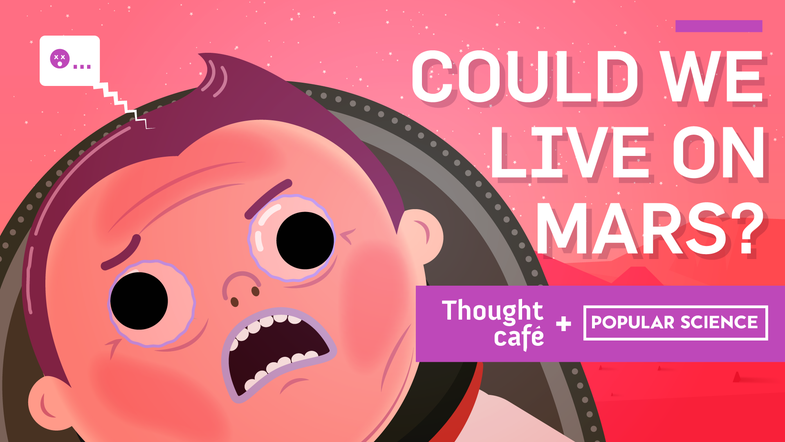 For as long as we’ve known about other planets, we have dreamed of living off-world. Some scientists argue that one of the best places to establish a human colony could be Mars—but there are some serious obstacles we’ll have to tackle before sending astronauts to the red planet. In this video, a collaboration between animation studio Thought Café and Popular Science, we explore what it would take to live on Mars.