Start filling out those forms 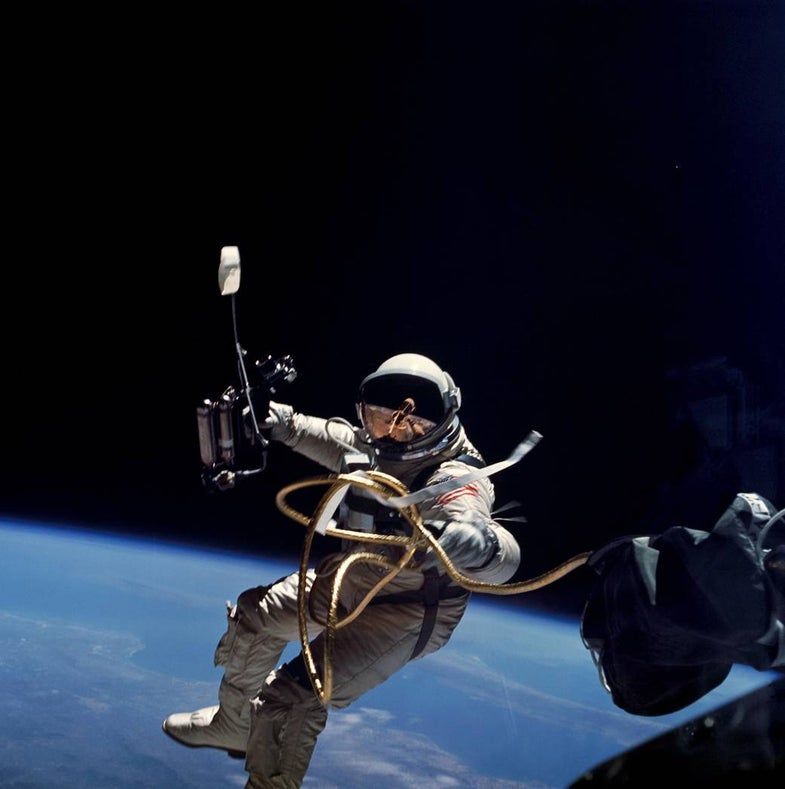 If you’ve ever dreamed of being an astronaut, today’s the day! NASA just posted the coolest job listing ever, and anyone with the right qualifications can apply to be an Astronaut Candidate. Awesome.

Those qualifications are pretty strict. In order to apply, you have to:

NASA is hiring more astronauts because they’re planning a lot of missions in the coming years, including trips that will pave the way to landing a person on Mars, NASA’s current long-term goal for crewed missions.

“NASA is on an ambitious journey to Mars and we’re looking for talented men and women from diverse backgrounds and every walk of life to help get us there,” NASA Administrator Charles Bolden said in a statement. “Today, we opened the application process for our next class of astronauts, extraordinary Americans who will take the next giant leap in exploration. This group will launch to space from U.S. soil on American-made spacecraft and blaze the trail on our journey to the Red Planet.”

If you have questions about what it takes to be an astronaut, astronaut Shannon Walker and astronaut selection manager Anne Roemer will be taking questions at 4PM today in a Reddit Ask Me Anything.

Selections will be announced in spring of 2017.