Just waking up now? You could qualify 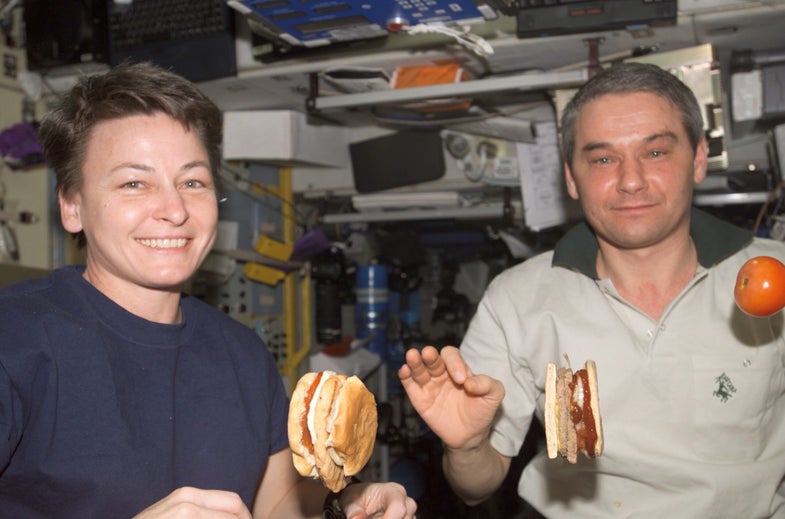 If you’re a die-hard morning person, don’t start packing your bags for Mars just yet. A recent study suggests that people who prefer to sleep in and stay up late may be better suited for Mars.

Our bodies have internal clocks that tell us how long a day is, and we’re all set to somewhere just around 24 hours. But there’s evidence that early risers’ internal body clocks that run a little faster than average, while night-owls’ clocks run a little slower. And since a day on Mars is about 37 minutes longer than 24 hours, those with a slower body clock (that is, one that takes longer than 24 hours to complete a natural cycle) may find the adjustment to Mars time easier.

Telegraph reporter Sarah Knapton made this connection after seeing the findings from a recent Proceedings of the National Academy of Sciences article.

The study found that mice whose internal clocks ran faster than Earth’s 24-hour day did not survive and thrive as well as mice whose clocks were synced with the Earth’s rotation. For those mice, it probably felt like Daylight Savings every day–i.e. not very fun–and in fact they died out after a few generations. The study underlines the importance of syncing your body clock with the rotation of the planet you’re on.

Andrew Loudon, one of the study authors, tells Knapton:

Know who else might not be invited to Mars?

Vegans, the gluten-intolerant, and other folks with extreme dietary restrictions. As NASA food scientist Vicky Kloeris told Popular Science earlier this month, it isn’t easy designing the food for Mars.

Assuming NASA can get the food to stay palatable and nutritious after the long journey to Mars, the space agency plans to feed Martians the same stuff that it feeds the astronauts on the International Space Station–which wasn’t designed with any finicky dietary needs in mind.

Designing a balanced and varied diet for a vegan or gluten-intolerant astronaut would mean that Kloeris and her colleagues would have to cook up a whole new menu for that astronaut, as well as run the new food items through various tests to make sure they’ll stay fresh and yummy in space.

“Could it be done?” asks Kloeris. “Yes. But if you were to send a vegan or someone who is gluten-intolerant or severely lactose-intolerant, you would have to make an enormous amount of special accommodations for that person. That would cost a lot of extra money. So that would be a decision that NASA would have to make.”

Considering NASA’s plan to get to Mars is already adding up to be pretty pricey, we wouldn’t count on that. So if you have a peanut allergy or absolutely can’t eat gluten or dairy products, maybe save yourself the trouble of applying to be an astronaut.