What you should know about the new climate change report

We have the technological capability to stop our earth from warming further. But it looks like that won't happen. 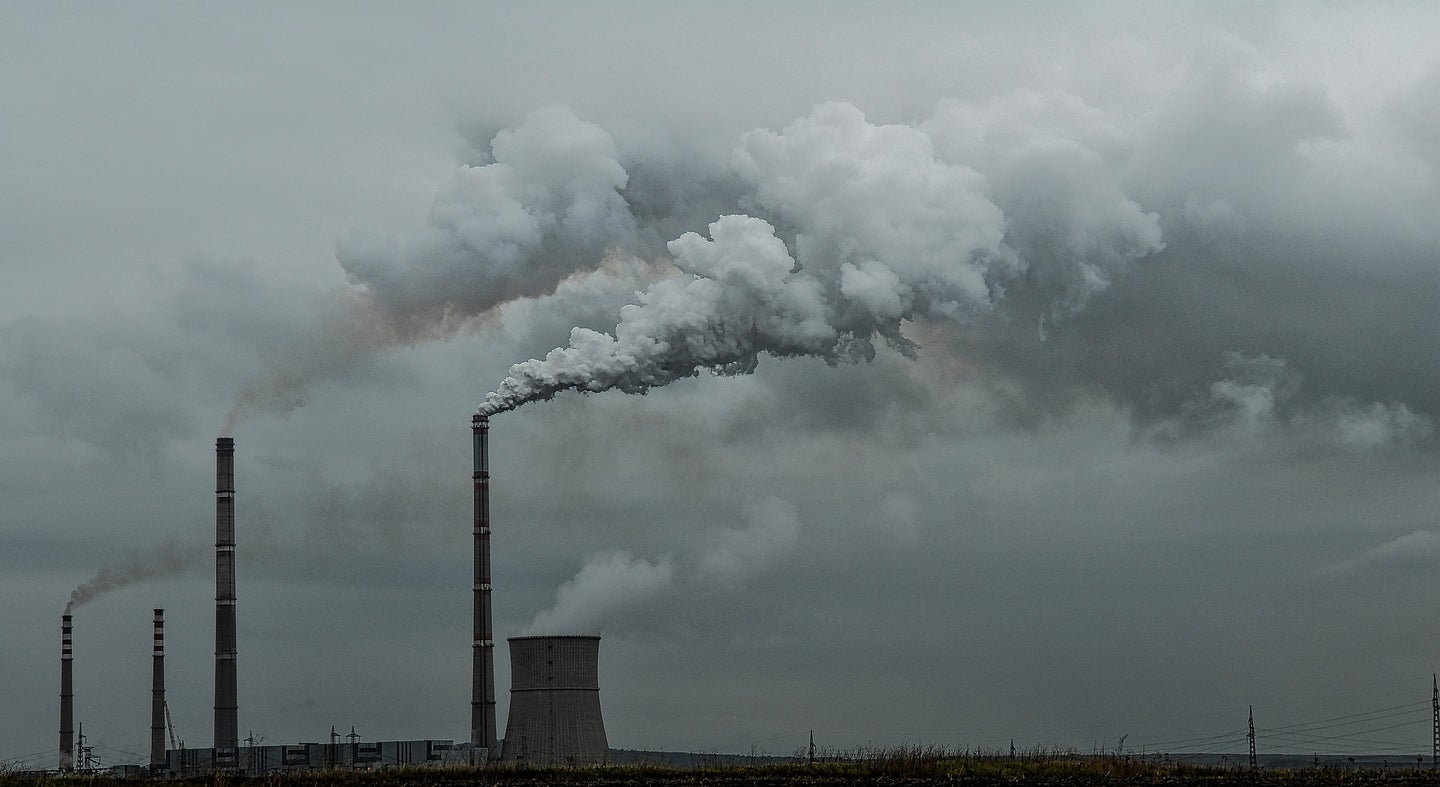 Even tiny increases in global temperature—give or take just 0.5°C—could severely alter our planet, bringing us hotter days year-round, the total destruction of the world’s corals, more dangerous flooding, and increased instances of drought and wildfire. Even though we have the technology and know-how to cap warming at a 1.5°C increase, humanity is on track to warm the planet by 3°C by the end of the century.

This is all according to a new report by a group of international researchers that advise the United Nations on all things climate change. The research zooms in on what would happen if the world warms by 1.5°C and 2°C above pre-industrial levels. The report’s authors say keeping temperature rise at or below 1.5°C is necessary to stave off the more drastic impacts of global climate change.

What, exactly, the IPCC report says

The Intergovernmental Panel on Climate Change, a scientific advisory body to the United Nations, is considered the leading expert group on climate science. What they say is trusted by many world leaders. So it’s no surprise that the panel’s special report, which it released Monday after a week of meetings and deliberation by scientists and government representatives, is making waves.

The report combined expertise from 91 scientists and government agents from 40 countries around the world, and referenced 6,000 studies and reports. The final document is intended to guide policymakers as they make decisions about how to cap and reduce greenhouse gas emissions.

If business continues as usual, the report says it’s likely the globe will reach 1.5°C of warming between 2030 and 2052. If we manage to cap warming at 2°C in this century, as the Paris Agreement aims to do, we would still be living with the extreme effects of global climate change—like the loss of all the world’s coral reefs.

“Every extra bit of warming matters, especially since warming of 1.5°C or higher increases the risk associated with long-lasting or irreversible changes, such as the loss of some ecosystems,” said Hans-Otto Pörtner, co-chair of the IPCC group, in a release.

Earth has already warmed about 1°C compared to average temperatures in pre-industrial times—that is, before humans started burning lots of fossil fuels. You can already see this incremental change in your everyday life.

“We are already seeing the consequences of 1°C of global warming through more extreme weather, rising sea levels, and diminishing Arctic sea ice,” Panmao Zhai, co-chair of IPCC working group focused on the physical science of climate change, said in the IPCC release.

An additional 0.5°C of warming would mean the hottest days of the year get 3°C hotter across much of the globe. The number of hot days in a year will go up almost everywhere, though the tropics will be hit particularly hard.

The differences are even more evident when you compare a 1.5°C increase and a 2°C increase. At 2°C of warming above pre-industrial levels, eastern Asia and eastern North America will see more heavy precipitation events, and tropical cyclones (like hurricanes) will dump even more rain. Meanwhile, other parts of the globe will get less rain and face persistent periods of drought.

The scientists also estimate global sea levels will be four inches higher if we reach 2°C. Ice in the Arctic Ocean would melt completely in the summer at least once a decade instead of once a century. And “virtually all” coral reefs would die off, instead of just 70 to 90 percent of them. Because other air pollutants are often spewed along with greenhouse gas emissions, reducing emissions enough to limit warming to 1.5°C by 2100 could also potentially prevent 150 million premature deaths around the world in the next 80 years. That’s because worldwide, ambient air pollution is one of the leading contributors to illness and death worldwide, according to a study of global disease burden in 2015 by the Bill & Melinda Gates Foundation.

What will our leaders do to keep climate change from irreversibly altering our planet?

To limit global temperature rise to 1.5°C, Earth’s inhabitants need to reduce our global net CO2 emissions by 45 percent compared with 2010 emission levels. We need to do that in the next 12 years. We would have to stop adding carbon dioxide to the atmosphere completely by 2050. To do this, governments need to change land use practices, make our buildings more efficient, switch to clean energy sources, revolutionize manufacturing practices, and change the way we get around.

We also have to physically remove carbon dioxide from the atmosphere. In the climate models in the new report, every scenario that keeps global warming below 1.5°C involved carbon capture strategies, which are currently largely theoretical or possible only on a small scale. To keep us from exceeding a 1.5°C increase, humans need to remove 1,000 gigatons of CO2 from the atmosphere by 2100.

“Limiting warming to 1.5°C is possible within the laws of chemistry and physics but doing so would require unprecedented changes,” said Jim Skea, co-chair of IPCC’s climate change mitigation group, in the IPCC’s release.

This year, global greenhouse gas emissions are expected to rise, not fall. Most countries are not on track to meet their Paris Agreement goals. That includes Germany, which has invested $580 billion in renewable energy. The United States has declared it will pull out of the agreement entirely in 2020.

With current policies, including those from Paris, the global temperature increase could reach 3°C over pre-industrial levels, wrote Diana Liverman, one of the IPCC authors who studies the human aspects of climate change at the University of Arizona, in a statement by her university. That much warming would mean a state like Arizona, which already experiences sweltering summers, could get hotter still by an average of 7°F, Liverman said. That much warming would mean cranking up the effects of 2°C of warming: Even more extreme weather, higher seas, hot days, and the loss of whole ecosystems, like coral reefs.

The report is one of six currently in the works by the IPCC. It will serve as a focal point for the Katowice Climate Change Conference in December, when countries gather to review the Paris Agreement and discuss a way forward.

World leaders will have to take fast, drastic action to avoid the future laid out here, or worse. It’s not impossible for us to curb warming at 1.5°C, but it will require massive political will, capital investment, and mutual determination.