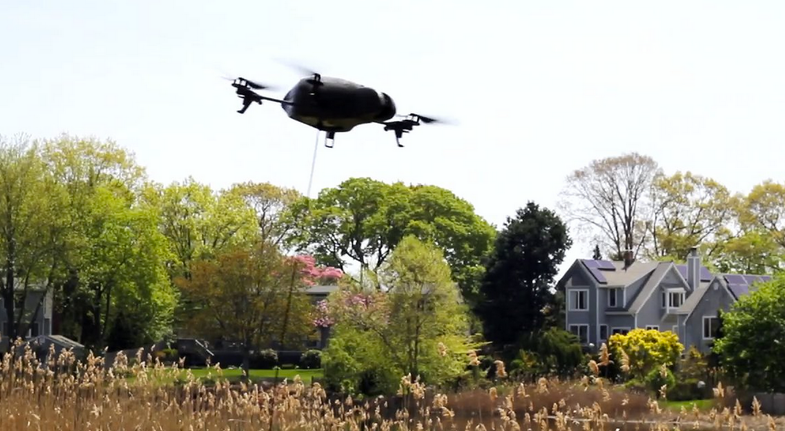 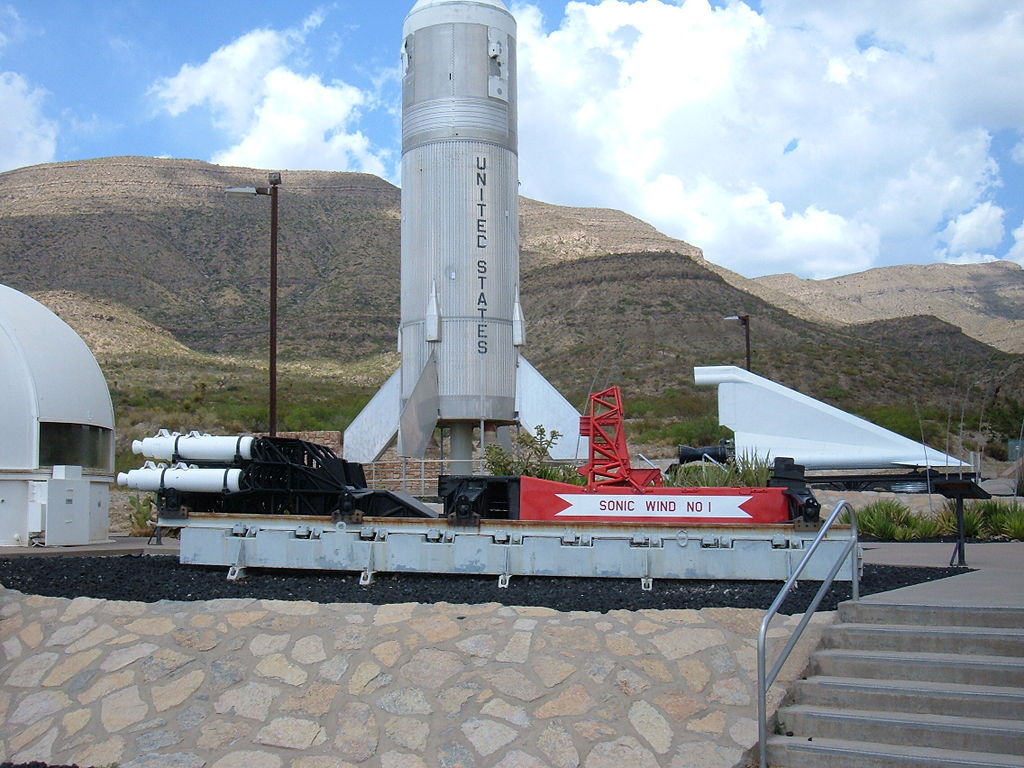 The Sands Of New Mexico

Ever wanted to see an alien planet through a drone’s eyes? Well, you can’t do that yet (unless we’re counting the Mars Curiosity Rover as a drone), but this video by YouTube user Dave CGN comes pretty close: A drone files a camera over rural parts of New Mexico, including the Museum of Space History in Alamogordo, which looks like an old space colony, and the White Sands National Monument, which is about as alien as America gets.

Changing The Role Of Drones In War

The National Defense Authorization Act is one of two important bills passed by Congress each year to fund the U.S. military. The NDAA authorizes the amount of money the Pentagon can spend, and often attaches stipulations to what the Department of Defense can do with that money. Three proposed amendments to the 2015 version, called H.R. 4435, would limit how drones are used in war. Here’s the gist:

Answering To A Higher Power Than The FAA

For Mother’s Day, the Archdiocese of Washington unveiled a new member of the flock: a drone, which flew above the processions in Washington, D.C. While journalists have invoked free speech in spars with the FAA over the use of footage taken from drones, the Archdiocese here challenges both the establishment clause, which prohibits the government from acting in a way that favors one religion over another, and the FAA restriction on unmanned aircraft flying within a 15-mile radius of Reagan National Airport. We have yet to see if the FAA will take legal action against the Archdiocese.

Our Robot Pets Will Tend Our Biological Pets

Look, dogs are great, and walks with dogs are fine, but what if this task could be done entirely by robots? Here, videographer Jeff Myers of New York uses an AR drone to do just that.

Of course, walking a dog with a drone may be easy, but filming a drone walking a dog seems like way more effort than just walking the pooch.

Surveying Out From Boston

Off the coast of Massachusetts, drones could help monitor oceanic life. Stellwagen Bank Marine Sanctuary is conducting a two-day test of a large hand-tossed drone for monitoring sea life and mapping the ocean floor. The test aims to determine whether drones could be a low-cost alternative to expensive marine surveys by boat or plane.