The unmanned division is undermanned 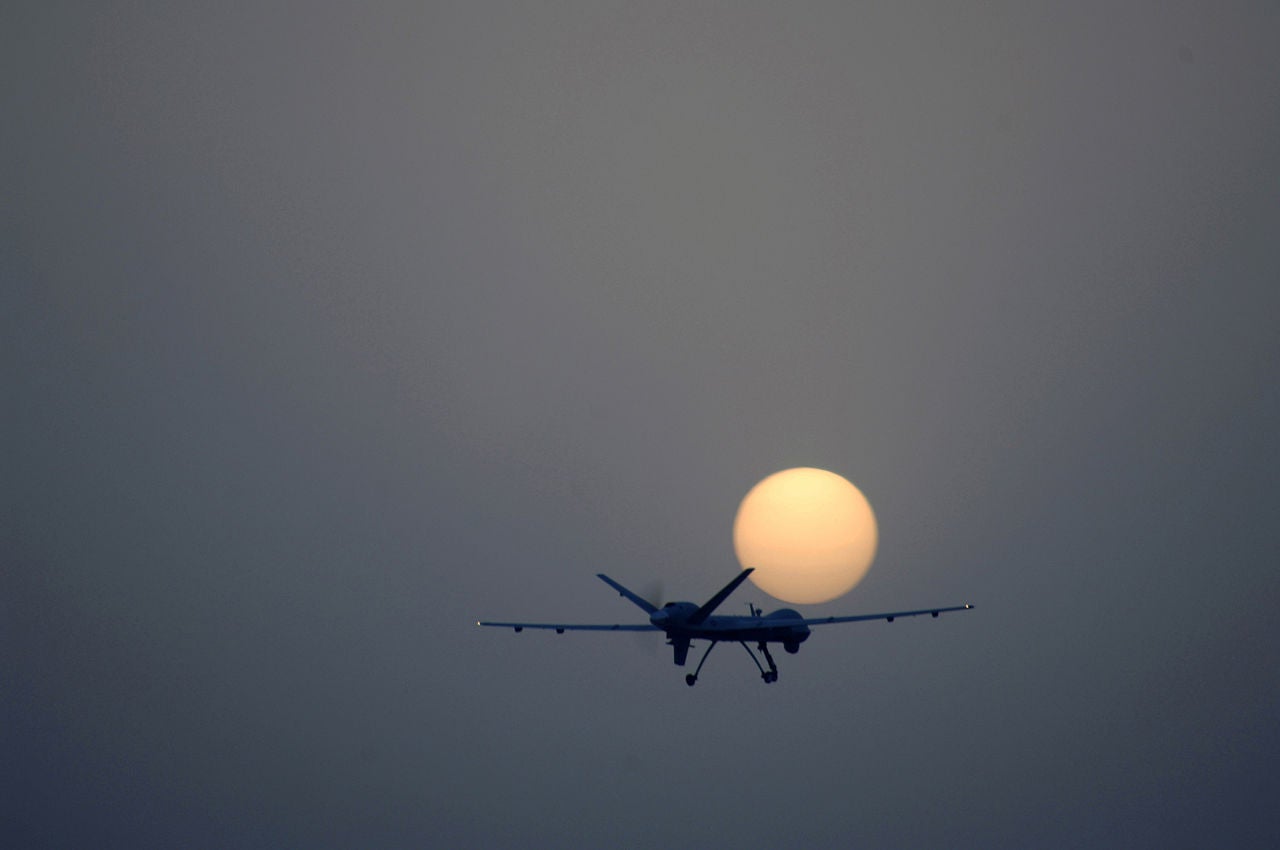 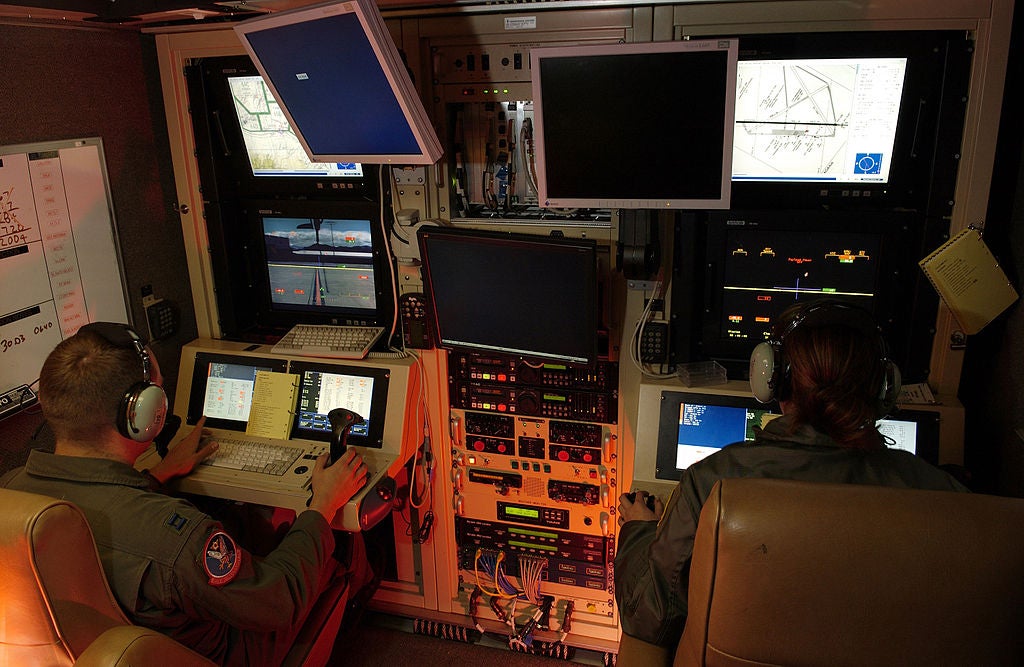 A leaked internal memo says the Air Force’s drone division is not only unmanned, but understaffed and overworked. Coming shortly before a major defense budget battle, the memo is a fascinating window into the strange bureaucratic politics of drones within the Air Force. Drones are largely how the Air Force fights insurgencies, but the high demand for drones and the limited advancement opportunities for drone pilots means there just aren’t enough pilots to go around.

Contrary to the popular understanding of drones as killer robots, the Predators and Reapers primarily used by the Air Force are unmanned only in the sense that they lack an onboard pilot. Within the Air Force, the preferred term for such craft is “remotely piloted aircraft” (RPA), which emphasizes the humans involved in flying the plane, even if they’re in Nevada while the drone is above Afghanistan. And while drones like the Predator and Reaper only require a few people to fly at a time, they can fly for up to 24 hours straight, meaning those crews need to switch out mid-flight. 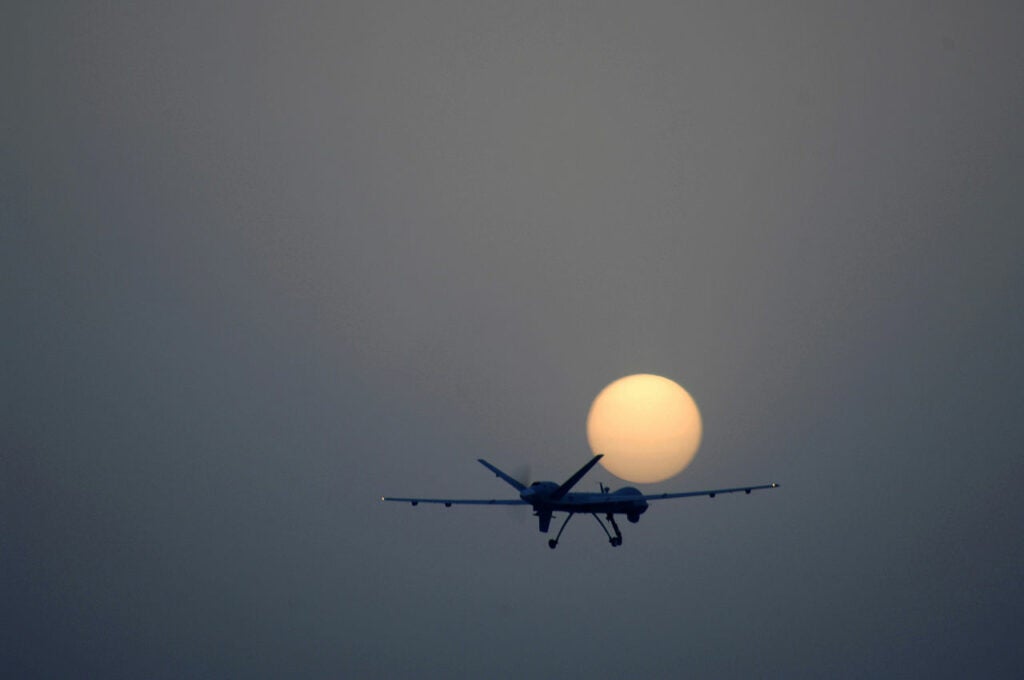 Reaper Over Joint Base Balad In Iraq

As Dave Majumdar writes at the Daily Beast, piloting is hardly the only part of operating a drone that requires personnel.

The memo notes that the Air Force is currently flying with eight crew for every four-drone patrol, when ideally they’d have 10 members per patrol. High demand for drone patrols in the recent war against ISIS may be the catalyst for the memo, but the problems of supplying drone pilots in the Air Force go back years. In 2013, the Department of Defense floated the idea of a distinguished service medal for important roles removed from combat, such as piloting drones, but the DOD withdrew the medal after outcry over its place in the medal hierarchy. Lack of recognition may contribute to drone pilot attrition—drone pilots quit at three times the rate of manned aircraft pilots. And despite being physically far from combat, drone pilots get a close view of the death and destruction, which can lead to mental health challenges and cause post traumatic stress disorder.