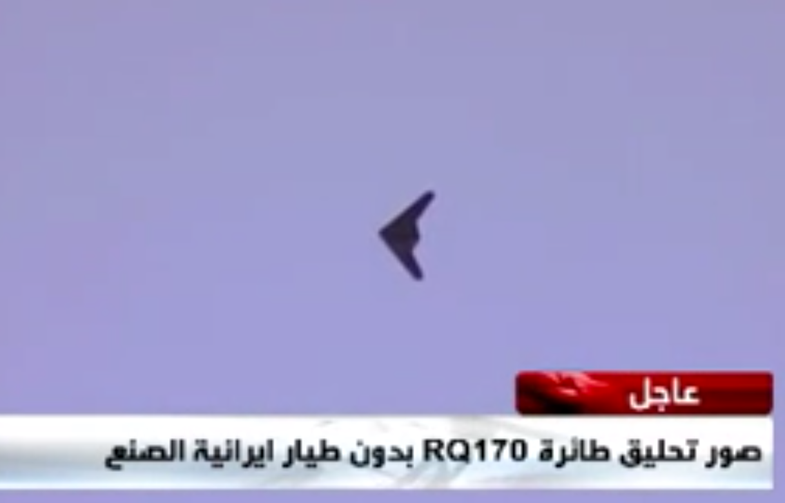 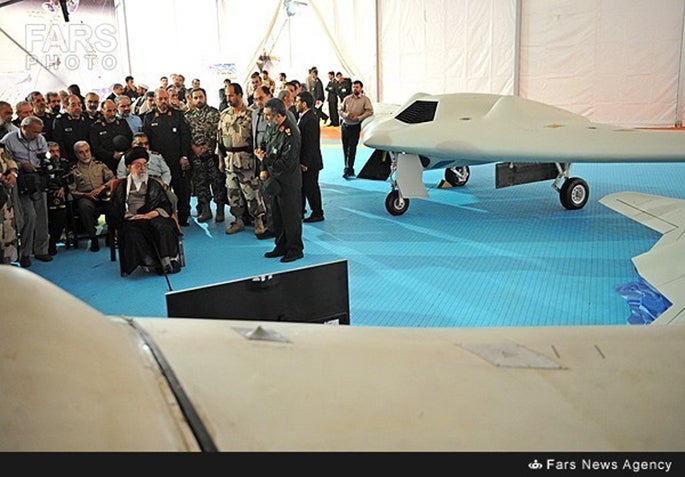 As seen on The Aviationist

Years after capturing an American drone, Iran claims to have made its own version.

In December 2011, Iran revealed its possession of an RQ-170 stealth drone. Earlier this week, an Iranian Brigadier General promised that the Iranian replica of the “Beast of Kandahar” has already had a successful test flight. Earlier today, the video footage of this flight aired on Iranian state-owned media.

Here is that footage. (Note: the newscaster isn’t speaking in English*, but you can still watch the drone fly.) Take special note of the landing at 6:49, which aviation observer David Cenciotti says might indicate it’s a smaller prototype and not a full-sized version.

The video definitely proves that Iran has a flying gray wedge of some sort. The grey wedge is a pretty common shape for stealthy drones. Besides the U.S. Air Force’s RQ-170, the Navy’s experimental X-47B and the U.K.’s Taranis drone are both grey wedges, as are several types of commercially available flying wing. A flying wing could be a fully functional stealth drone, but there’s also an abundance of cheap, non-stealth options that at a distance look like stealth drones.

A U.S. government official said they can’t confirm Tehran’s claims, and Iran, it’s worth noting, has a history of hoaxes displayed as major technical breakthroughs. Even taking Iranian state media at its word, a flying reverse-engineered drone body is not quite the same as a working reconstruction of the RQ-170. Stealth technology is part form, part materials, and the specific materials and manufacturing processes needed to turn flying metal invisible will take more than one crashed spy drone to produce.

Correction, 11/13/2014: The original article stated that the newscaster was speaking Persian. Our new guess is Arabic … ?