Resist the sway of flashy numbers and overemphasized specs. 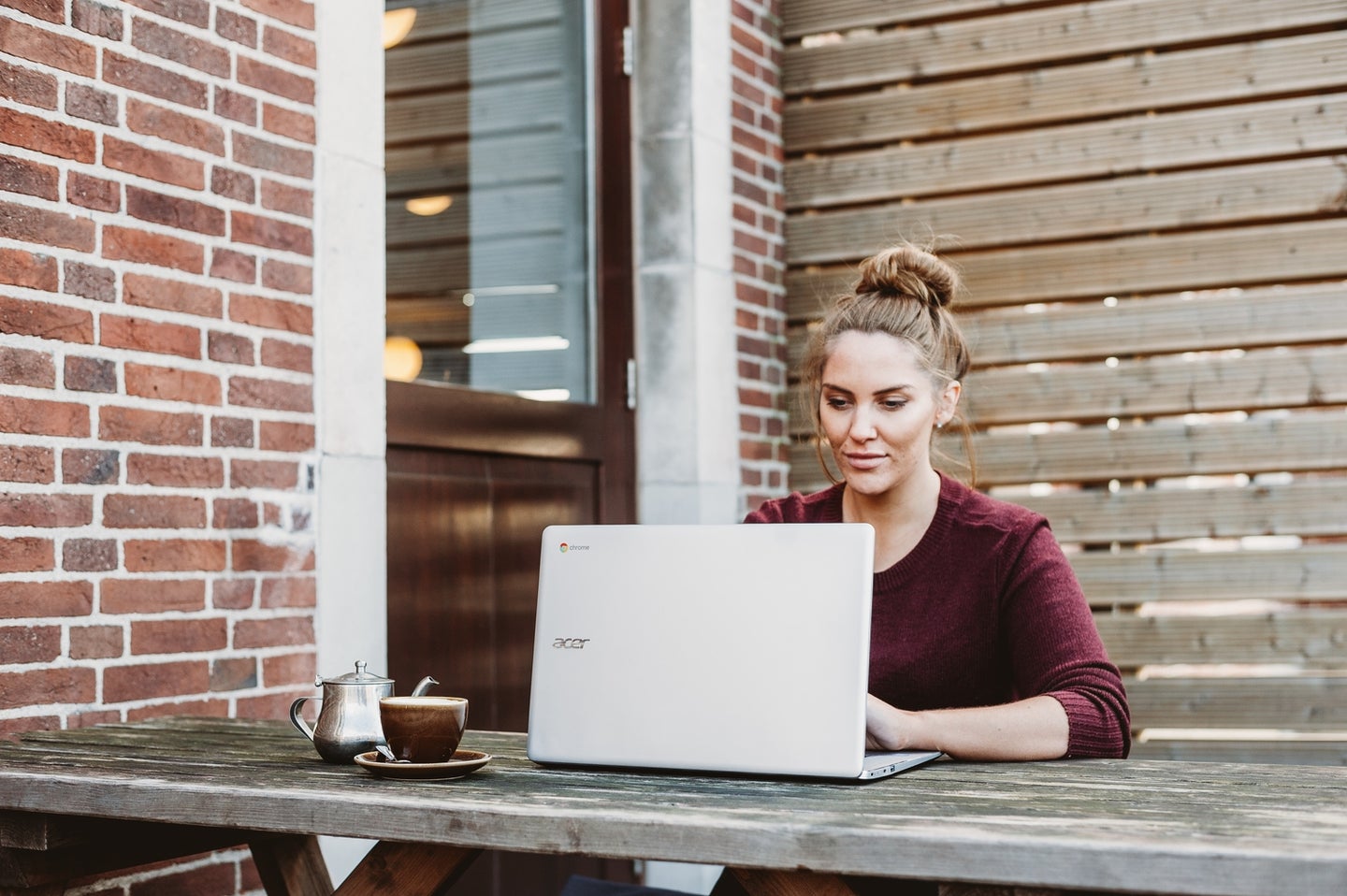 Experts agree that the average lifespan of a laptop is somewhere in the neighborhood of three to four years. A desktop should last about five. Computer Hope, a long-running computer help website, concluded—based on multiple studies of the total cost of owning a computer—that most laptops begin to run into performance or reliability issues inside of four years. These problems are mostly due to the breakdown of internal components or the progression of ever-more demanding software.

If you’re due for an upgrade, you’ll find no shortage of excellent options. Many people, though, spend too much time focusing on things like display resolution, random access memory (RAM), and hard drive capacity, ultimately spending too much money. And while there’s something to be said for buying the best PC you can afford, smart laptop buyers should also be aware of their actual needs so they don’t overspend.

In our experience, here are the main hardware attributes people tend to weigh too heavily, leading them down a path that ends in overkill.

If you’re a creative—someone who spends the bulk of their day inside Photoshop or Illustrator, for example—it certainly makes sense to cram as many pixels into your display as possible. For everyone else, even gamers, it’s a waste of money.

We’re not saying gamers wouldn’t benefit from extra pixels, but few laptops have the horsepower to run 4K games effectively. Even high-end gaming laptops often fail to maintain 60 frames per second on the most demanding titles, leading to dropped frames, screen tearing, or other glitches that diminish the overall experience. For gamers, 60 FPS is the gold standard—the difference between silky-smooth gameplay and a frustrating experience that lacks the cohesiveness of a higher-profile title. The machines that can properly handle these high-resolution games will set you back about as much as a decent used car, so if your budget can handle that, go crazy. If not, it’s better to consider a laptop with a 1080p or 1440p display with a higher refresh rate (ideally 120 or 144 Hz).

Ultimately, 4K just doesn’t make much sense. Stuffing added pixels into a relatively large television works, largely due to the distance you view it from. Laptop displays, though, are a different animal.

Most laptop owners will tell you 1080p is more than sufficient for a small screen. It’s a quarter of the resolution offered by 4K displays, but the additional pixels just don’t matter as much on a 13- to 15-inch screen when you’re sitting a foot away.

Worse, any benefits gained by moving to a higher resolution come at the cost of additional heat and decreased battery life as your computer works harder.

RAM is another item people like to overspend on, and it’s an easy trap to fall into. Picking a laptop with 32GB of RAM over one with 16GB, for example, often costs just a couple hundred dollars more for double the power, right? Well, kinda.

The amount of memory you need is dependent on two factors: what you want to spend, and what you need your laptop to do. For the average person—someone who could get by just fine on a machine designed for web browsing and email, like a Chromebook—4GB should be fine. Almost all laptop owners can do with 8GB of RAM or less. Anything more than that is best-suited for power users, who spend the bulk of their day parked in front of a computer screen. Of that subset of people, 16GB is typically plenty, and you should really only consider a jump to 32GB if you’re a visual effects artist, game developer, or someone else buying a purpose-built workstation for resource-hogging software.

Save the extra money, and stick with 8GB. If you’re unsure what your RAM requirements will be, it’s best to pick a laptop that allows you to upgrade later. Doing so is beneficial on two fronts. One, you can start with the cheaper configuration, which will probably suit your needs just fine. Two, if you decide to upgrade later, you’ll probably find aftermarket memory cheaper than the cost of the initial upgrade.

The central processing unit, also called a CPU, or just a processor, is where you’re most likely to find flashy numbers and marketing buzzwords meant to lure you into purchasing hardware you don’t really need.

Intel and competitor Advanced Micro Devices label most of their consumer-grade processors with a relatively simple system that involves a three, five, seven, or nine. Intel’s Core i3, for example, is at the cheaper end of the spectrum, while the Ryzen 3 is AMD’s counterpart. Non-numbered processors, such as the Intel Celeron or the AMD Athlon, are designed for entry-level machines and really aren’t worth considering for anything more than web browsing and the most basic computing functions.

There’s a lot of information behind those numbers, but the only thing most laptop buyers really need to know is that the digits following a dash are best used to determine the generation of that processor. The Core i9-9900, for example, is a ninth-generation Intel processor. You can’t use this information to compare Intel with AMD, unfortunately, because the numbers are always higher on Intel chips. That doesn’t mean AMD is inferior, just that Intel started naming processors like this before its competitor did.

That’s important because for anyone buying a laptop, there’s an internal back-and-forth that goes on when they learn the laptop at their local big box store, or that sweet find on Craigslist, has a processor that’s a generation or two old. Don’t let that sway you. Processor improvements have slowed to the point that waiting on the latest and greatest, or spending significant money on an upgrade, doesn’t really make a noticeable difference for most people.

A Core i5 or Ryzen 5 is plenty of processor for most laptop owners. Stick with one that’s one or two years old and you’ll be just fine here. The bulk of PC users won’t notice the difference anywhere but in their wallet.

It’s also worth noting that the CPU’s clock speed is far more important for the average user than the number of cores. Clock speed allows the processor to run faster, while cores simply divvy up processes on certain software to different areas of the processor to avoid bogging it down under heavy loads.

There’s an important difference between a hard disk drive (HDD) and a solid state drive (SSD). When it comes to the latter, it’s always worth the money to upgrade—though it’s rare to find a computer these days that doesn’t at least have a small SSD complementing its larger HDD. Hard disk size and speed, however, doesn’t matter as much.

At this point, HDD’s are little more than archival drives for photos, movies, music, and project files. With improved broadband speeds and the availability of cheap cloud storage, they’re also mostly unnecessary.

If you find yourself pining for more space, you should really be asking if a larger drive can offer anything that a good cloud storage service can’t, or if it’s worth spending additional money on an internal drive when you could get several terabytes from an external.

As for hard drive speeds, the 5,400 vs. 7,200 rpm debate is mostly over, but that doesn’t mean a crafty salesperson won’t try to wow you with large numbers. For laptop owners, a 7,200 rpm drive isn’t a big enough performance upgrade over 5,400 rpm that it’s worth spending extra for, and it’ll produce extra heat and noise, too.