Play your Xbox and PS4 games on your computer or phone 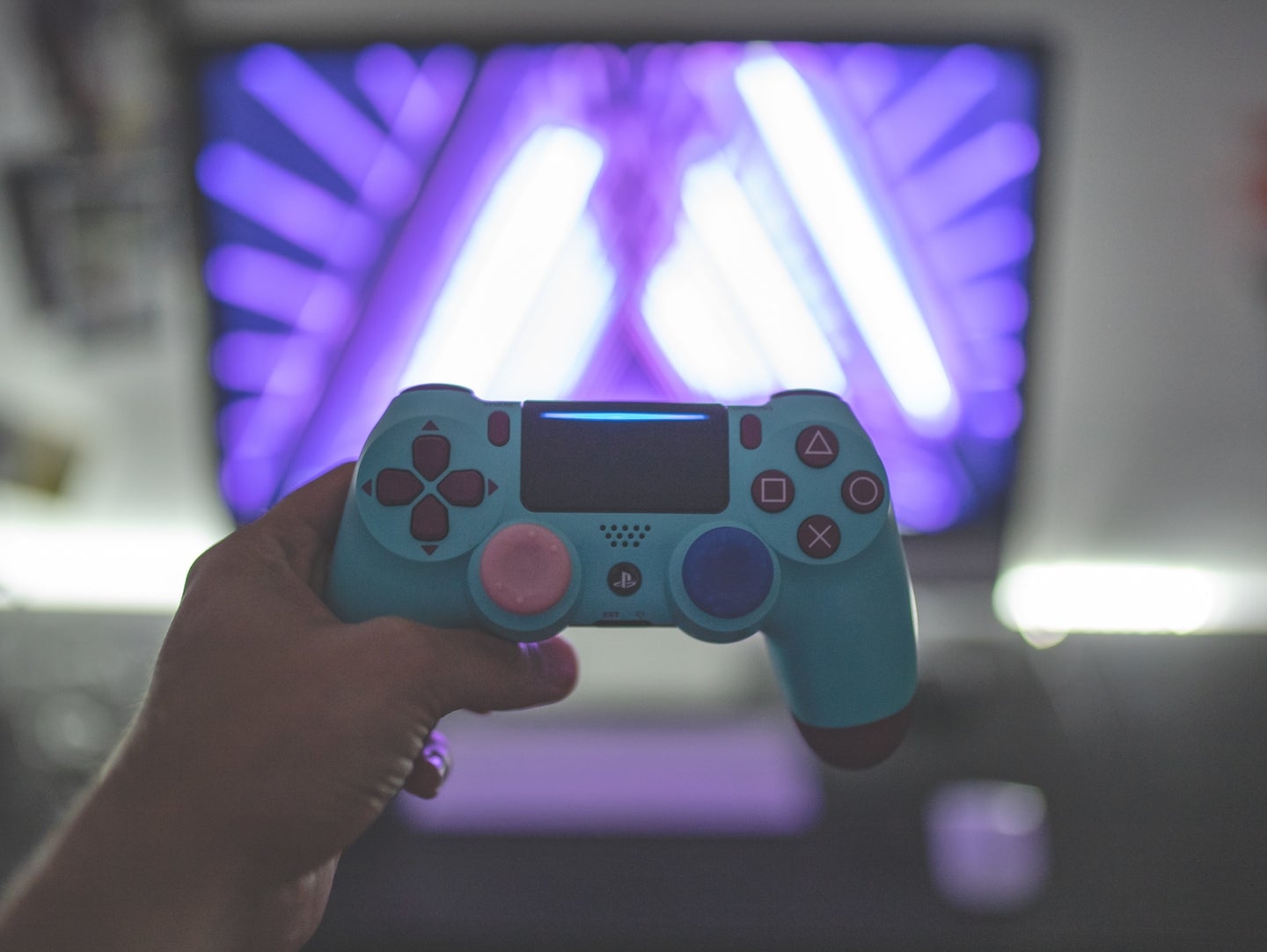 Leave your console at home. A screen and a controller is all you need. Bartek Mazurek
SHARE

The consoles of today are much more web-savvy than their predecessors. Gamers can now stream action on Twitch, engage in massive multiplayer contests, download new titles with the press of a button, and even stream a game to a Windows or Mac computer. The PlayStation 4 and PS4 Pro support both platforms, while the Xbox One and Xbox One S work only with on a local network and Windows, for the time being.

You may wonder why would you want to play your video games on a computer, but the answer is simple: you’ll be able to play on your PS4 when you’re away from home by using your laptop. Or if you’re home but you have to compete for TV time, you can enjoy an Xbox-powered Minecraft session on your laptop while your kids watch Paw Patrol on the big screen. Just keep in mind that you’re only streaming content from one device to another, so you can’t play one game on the console and another on your laptop.

But it doesn’t end with your computer—you can also have your console video games on your smartphone or tablet. This means you’ll be able to carry all your Xbox and PS4 games right in your pocket wherever you go.

No matter what kind of devices and hardware you’ve got, setting everything up is a relatively straightforward process, and with Sony and Microsoft inevitably improving these tools in the future—things can only get better.

As far as computers go, the piece of software at the center of the operation is Sony’s Remote Play application, which you can download for Windows or macOS. You should also make sure your console has firmware 3.50 or later installed—in Settings see System Software Update.

For macOS, the minimum specifications are:

If you’re streaming to a device that’s not on your local network, then you will also need decent upload speeds on your home broadband—a wired connection with upload speeds of 5Mb/s or more, is preferable.

On your console, designate your PS4 as your primary machine by opening Settings and Account Management and Activate As Your Primary PS4. Then enable Remote Play via Remote Play Connection Settings, again in the Settings menu.

Next, you need to attach a PlayStation 4 DualShock controller to the laptop or desktop you’re streaming to via USB, then install and run the Remote Play client application—the program should detect your PS4 automatically when you sign in with your PSN details. You can then control your console through the attached controller over the web, whether it’s navigating menus or playing through any of your installed games.

If you find audio or video is stuttering during gameplay, try reducing the resolution settings—anything you can do to ease the pressure on your internet bandwidth (such as not streaming Spotify tunes at the same time) should help. You can even turn your PS4 off remotely through the Windows or macOS apps, if necessary.

For mobile streaming, you need to set up your PlayStation 4 as described above, then get the free PS4 Remote Play app for Android or iOS. Launch the app, and follow the instructions to sign into your PlayStation account and detect your console. At that point you can control your PS4 (and the games on it) as if you were sitting right in front of it.

For mobile play, you need to attach the DualShock controller via Bluetooth. On Android, from Settings head to Connected Devices then Pair new device; on iOS, open Settings then choose Bluetooth. You’ll need to put your DualShock controller into pairing mode so your phone can detect it—hold down the PS button and the Share button at the same time to do this.

The Xbox One consoles also support remote streaming, but you need a third-party app to get it working on a Mac. Considering Microsoft owns and develops both, getting streaming between an Xbox One and a Windows computer is really simple—you basically just need to sign into both with your Microsoft account.

If you have a Windows 10 machine at hand, you will need:

First get your Xbox ready. From Settings, go to Devices & streaming and Device connections, then make sure all the options on the next screen are enabled—remote connections from other devices, and game streaming to those devices.

On Windows 10, just launch the Xbox Console Companion app from the Start menu and plug in an Xbox One controller via USB. You can sign in using the same credentials you use for your console (and everything else Microsoft), then choose Connection from the menu on the left. If your Xbox One console is on the same network and switched on, then it should get picked up automatically.

Click Stream, and the Xbox One display is then streamed to your Windows computer—you can use the attached controller to operate it as normal, whether that’s in games or across the Xbox menus. You can switch the console off remotely too.

There’s an important distinction between the Xbox One and the PlayStation 4: Sony’s console will stream games across the web, provided you’ve got a robust enough connection at both ends, but Microsoft limits streaming to the local network. So you can play games on a laptop upstairs, for example, but not on your office computer across town.

That may change as Microsoft’s Project xCloud streaming service gets off the ground. It’s currently in a closed testing phase, and that testing includes streaming to Android devices whether or not you’re on your home Wi-Fi network. As of yet, there’s no official word on whether that’ll extend to Apple phones and computers.

While Project xCloud remains in development, you need OneCast to stream Xbox One games to macOS or iOS (an Android version is currently in beta testing). OneCast will set you back $12 on iOS and $20 on macOS (though there is a free trial version on Mac). You’ll also need macOS 10.11 El Capitan or later for it to work.

The apps will take you through the process of connecting to your Xbox, either on a local network or remotely over the internet—it essentially just involves signing into your Microsoft account. The Xbox controller can be used via Bluetooth or via a USB cable on a Mac, but on iPhones and iPads you’re limited to on-screen controls—unless of course you’re sitting on the sofa and the Xbox controller is still within range of the console. This means you could still play on an iOS device if someone else was using the TV.