Looking for aliens in the Arctic

Searching for the origins of life in the deep sea. 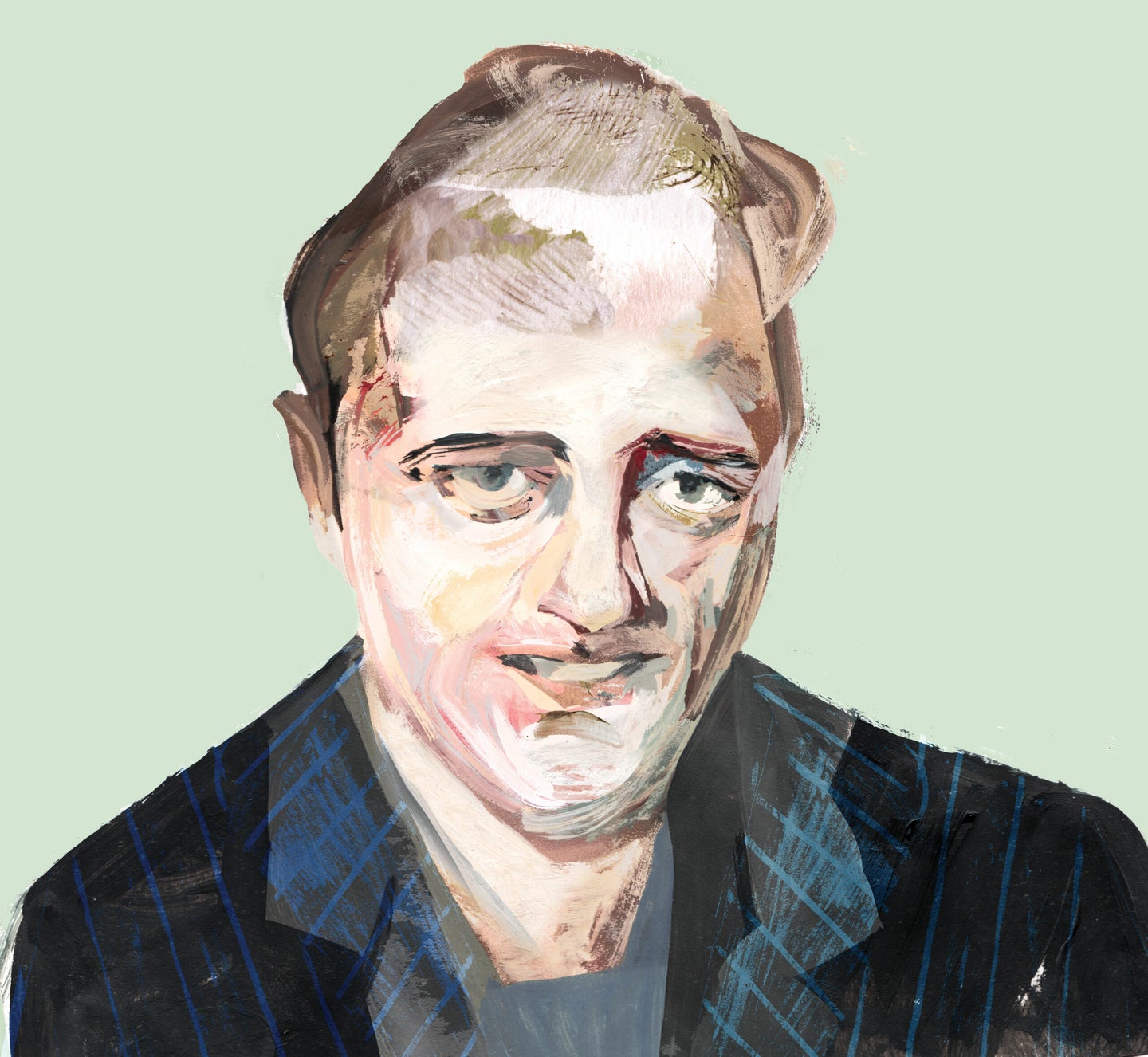 You might not expect an oceanographer to be high on NASA’s speed dial, but when the space agency needed help mounting a mission to Jupiter’s ice-covered moon Europa, it called one: Chris German. Ever since the geochemist found hydrothermal vents teeming with life in the Atlantic Ocean in 1997, he’s been an Indiana Jones in the search for vents, creatures, and the origins of life.

A senior scientist at Woods Hole, German was among the first to use programmable underwater robots to explore the seafloor. The skill to ­operate them in difficult conditions—15,000 feet deep and under 10-foot-thick ice—is what NASA likes about him. Last September, they teamed up for a two-month Arctic expedition, a dry run for what NASA might one day try on Europa.

Geochemists theorize that the ocean’s hydrothermal vents—which spew heat, gas, rocks, and chemicals that sustain life—may have birthed all life on this planet. Can the same be true in other watery worlds? That’s what NASA hopes to find in Europa’s abyssal seafloor: evidence of life—or life’s chemicals—embedded in the top of the ice. “Wouldn’t it be great,” asks German, “if we could fly around the outside of Europa, look down, and detect that stuff? Or land there and scrape up ice samples that could give us an answer?”

For years, no one thought life-sustaining ocean vents existed beyond active volcanoes, until German found a vent field in the Atlantic, miles from any active volcano. “He’s a genius at finding life and working at abyssal depths,” says Adam Soule, chief science officer at the Woods Hole National Deep Submergence Facility.

German’s work in the Arctic could help NASA decide where and what to look for when it sends the Europa Clipper to take flyby pictures, thermal images, and magnetic soundings of the frozen moon in 2022. Exploring extreme worlds on Earth, he says, will help us search in nearly any ocean habitat. “That’s where I come in,” he says. “We’re going to look pretty dumb if we get up there and find something we didn’t plan for.”

1986 Goes to sea for the first time, visiting the site of the first “black smokers”—vents that spew iron-sulfide clouds—discovered in the Atlantic Ocean

1999 Discovers the first sites of active venting in the Antarctic, on the East Scotia Ridge

2004 First to use an ­autonomous underwater vehicle (AUV) to search for, locate, and photograph seafloor hydrothermal vents robotically

2011 Discovers the first live tube worms in the Atlantic, previously thought to exist only in the Pacific