For this deep-sea archaeologist, finding the Titanic at the bottom of the sea was just the start 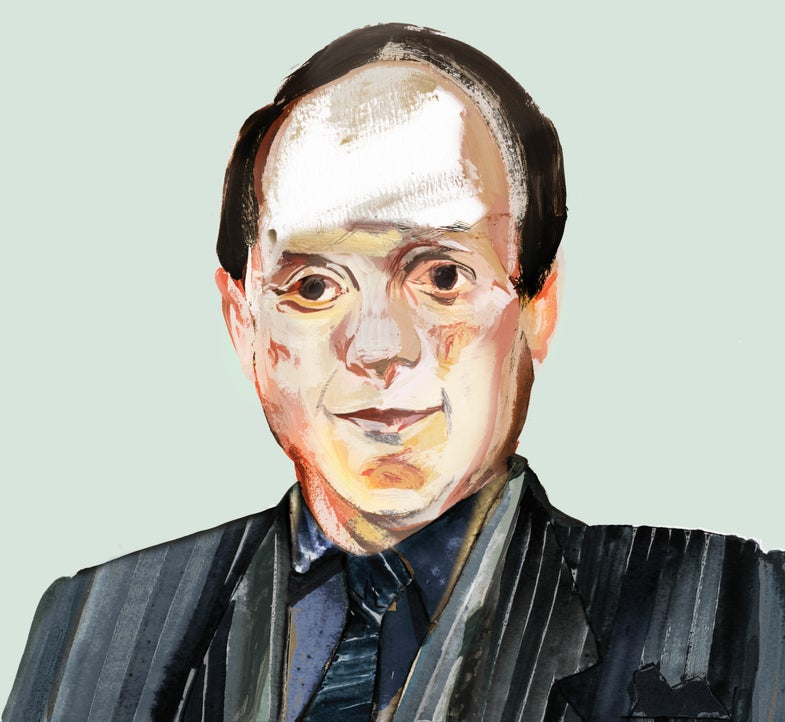 For 73 years, RMS Titanic lay like a silt-coated tomb, 2 miles below the surface of the North Atlantic, where it sank after a violent run-in with an iceberg. In 1985, Bob Ballard, a Naval officer-turned-ocean archaeologist, dragged a deep-sea robot over the site and, using powerful sonar and a video feed, found it. It was the first time anyone had viewed the ship since it went down with hundreds of people on board in 1912.

Those grainy first images of the ghost ship ran on repeat across the planet’s TVs. They also gave Ballard an idea. Plenty of smart ocean researchers (archaeologists, biologists, geologists, vulcanologists) can’t raise money for a big expedition or spend an entire month at sea. What if Ballard brought the ocean to them? These days, he does it via telepresence.

No, it’s not a Cisco setup with a big screen and interactive graphics. It works like this: A researcher picks a project that lies along the route of E/V Nautilus, the 50-crew ­research ship Ballard commands. Ballard’s crew then sends a remote operated vehicle (ROV) to the research site. The ROV feeds video and data to the surface, which the crew beams to the Inner Space Center at the University of Rhode Island, which ­Ballard founded in 2009. Workers there post it to YouTube for public and scientific viewing. Among the images Ballard has ­given the world: mud-spitting volcanoes, barnacled World War II patrol boats, Byzantine amphorae (old clay jugs), and fuzz-covered iron-chewing microbes.

“We run it like an emergency room,” Ballard says of Nautilus and its shifting missions. “We don’t know what our ambulance is going to bring in: a mother having a baby, a heart-attack victim, a gunshot wound—God knows.” On one recent expedition, Ballard’s crew beamed video of fuzzy microbes at the bottom of the Caribbean Sea to a Harvard biologist, who viewed them via Wi-Fi-connected laptop, 35,000 feet in the air, sitting in coach somewhere over Illinois.

Ballard loves stories like that. But he himself is no laptop explorer. He began his career as a Naval officer assigned to Woods Hole Oceanographic Institute in the 1960s. In 1977, he discovered the first “black smokers,” hydrothermal ocean vents. Three years after Titanic, he found the remains of the German battleship Bismarck. This July, he’ll look even deeper into human history. He will sail Nautilus off the Los Angeles coast, following an older, ancient coastline that the sea swallowed during the last Ice Age. He’ll be looking for caves that were once on land. Since caves are natural shelters, and these have been sealed with salt water for millennia, he hopes to find evidence of humans who migrated into North America. For Ballard, it’s a sweet spot of ocean exploration. “The shallow explorers quit when you can’t scuba dive,” he says. “The deep explorers don’t start until they’re past the continental shelf. So there’s this no-explore zone.” He adds, “It looks like fun.”

1973 Takes part in Project FAMOUS (French-American Mid-Ocean Under-sea Study), his exploration of the Mid-Atlantic Ridge in a submarine helping prove the theory of plate tectonics

1977 and 1979 Helps discover “black smokers”: ­hydrothermal vents on the seafloor, areas so seemingly inhospitable to life, researchers are shocked to see the diversity there

1989 Discovers the German battleship Bismarck, which the British navy sank in 1941

2008 Founds Ocean Exploration Trust, a nonprofit focused on “pure exploration,” not academic grants; it buys a research vessel and names it E/V Nautilus

*Read about how other ocean explorers are solving the planet’s mysteries in the rest of our Deep Sea Six feature from the January/February 2017 issue of *Popular Science.**