She helped figure out that, during the Jurassic era, Earth’s magnetic field flipped many times. 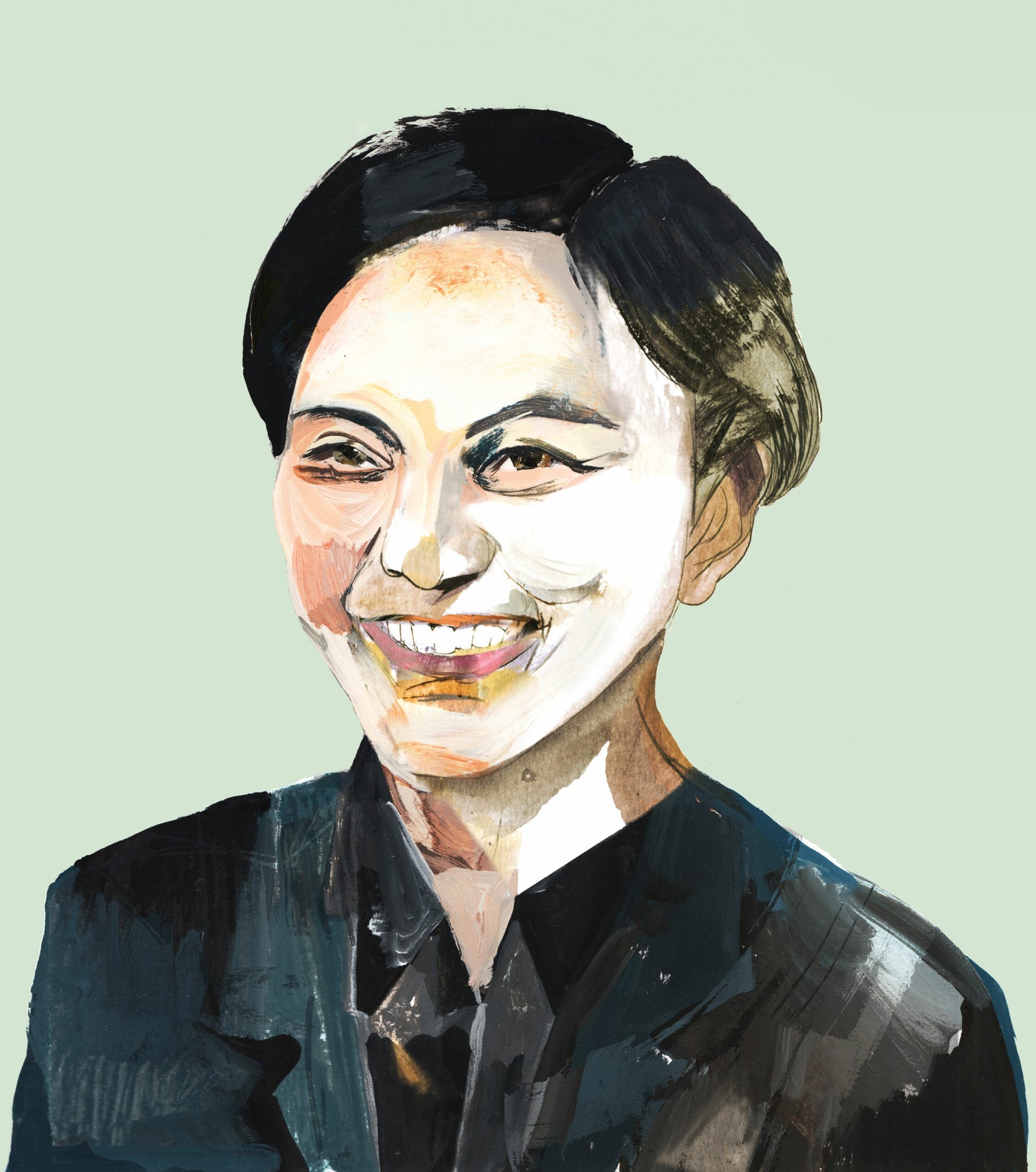 Earth’s magnetic poles have flipped many times over the past 20 million years. Each time that happens, geographic north and south stay put, but magnetic north and south reverse. These flips, known as chrons, can take between 10,000 and 100,000 years. Marine geophysicist Masako Tominaga searches the Pacific seafloor for evidence of past flips. Her work could help scientists predict the next flip, which could devastate life on our planet.

Here’s why. Earth’s magnetic field protects it from solar magnetic storms. When the field starts to flip, it weakens, letting those storms strike the planet. It’s not the full flip that’s the problem, it’s the process. The beginning of the next one could let solar storms fry our power grid, our satellites, and expose us to space-radiation-induced DNA mutations. Knowing the speed of previous flips and how Earth generated its field during them can help prepare us for the next one. We think. It’s a mission Tominaga finds urgent and ­personal. “Growing up in a natural-disaster-­plagued country,” Tominaga says, “it’s ­inevitable that you think about why we have these ­phenomena and what’s driving them.”

A native of Japan, she moved to the U.S. in 2002 and started working with researchers at Woods Hole. She studied the Pacific seafloor with a robotic sub and helped figure out that during the Jurassic era, Earth’s field was weak and flipped many times. “It was kind of in fibrillation mode,” says Maurice Tivey, a senior ­geologist at Woods Hole and Tominaga’s longtime mentor. “She made a very big contribution.” Tominaga now leads her own team at Texas A&M University. She uses a similar robotic sub to sniff out seafloor rocks that contain ­magnetic stripes. Mineral orientation in these stripes reveals the era and speed of a swap. “They are weak and hard to identify,” she says. There’s evidence we may be on the road to another flip since the magnetic field started destabilizing 2,000 years ago. But, says Tivey, it likely won’t happen for “thousands, or even tens of thousands, of years.”

2006 Helped establish the magnetic time scale of the Jurassic Quiet Zone in the Pacific, an era that saw several back-to-back magnetic pole reversals

2011 Conducts her first geological survey on dry land, in Norway

2017 Plans to examine the magnetic properties of geological formations in ancient seafloors that are no longer submerged, in Northern California and British Columbia

Correction 01/05/2017: An earlier version of this story stated that Tominaga plans to examine ancient seafloors in North Carolina. Those expeditions will take place in Northern California.