Here are all the new features the company announced at this year's Go/Get event. 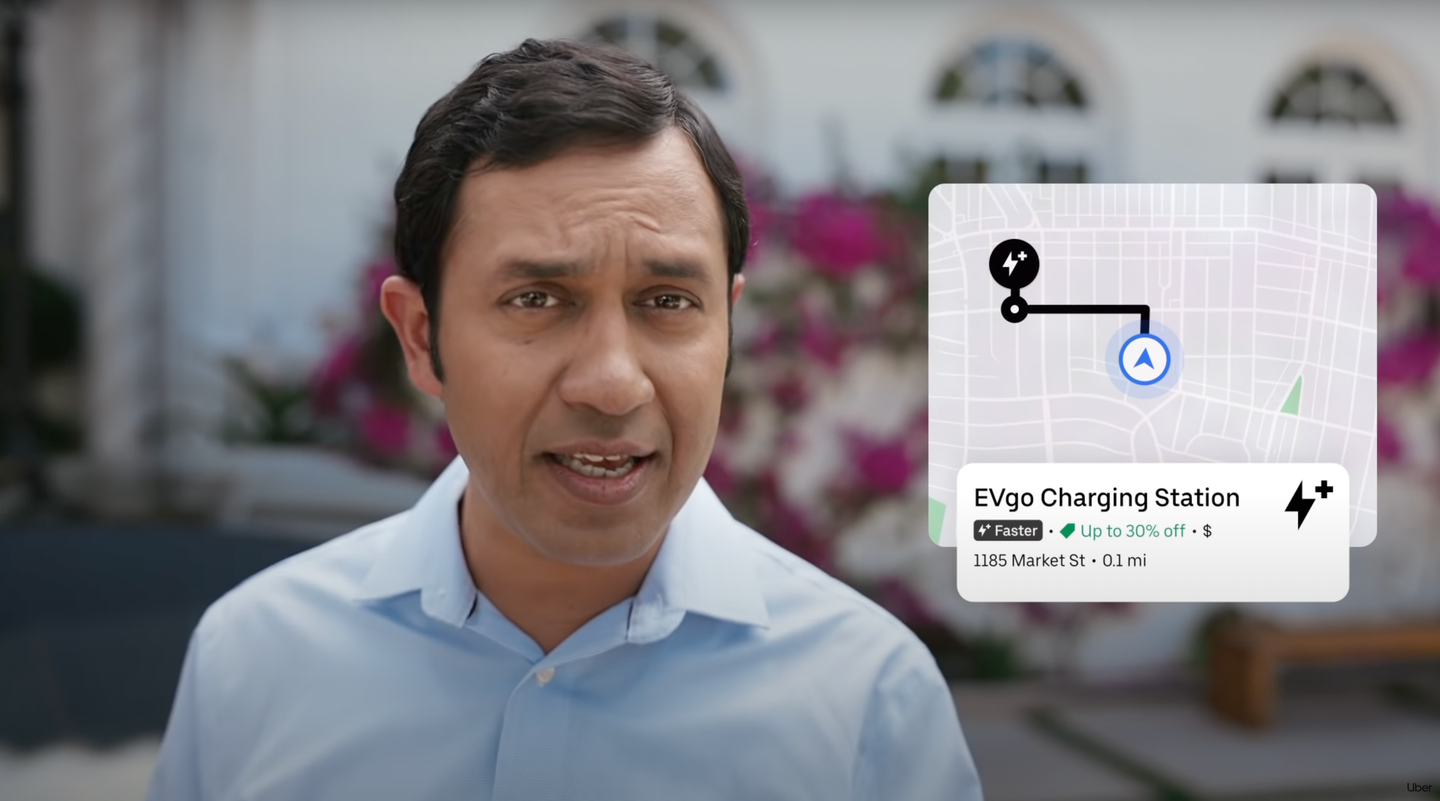 For the past few years, the pandemic has disrupted the operations of transportation companies. Mobility tech company Uber was no exception, and it hasn’t had the easiest time adjusting. The company’s Q1 earnings show that while it’s bouncing back from pandemic losses, with $6.9 billion in reported revenue from the first three months of this year, it also lost $5.6 billion in the same time from its various investments, according to The New York Times.

Back in 2018, Uber CEO Dara Khosrowshahi first announced his intention to create a “superapp” of sorts that would integrate scooters, EVs, bikes and even one day, flying taxis. And slowly but surely, the company has been executing deals that could realize this vision (although it has had to abandon some of its ventures in its continued path towards profitability). In early March, the company rolled out an explore tab in the Uber app that allows users to get an overview for popular restaurants, cultural institutions, nightlife, and other things to do in their city. In April, Uber announced that it would enable bookings for trains, buses, planes and car rentals on its UK app through software integrations with partners. Uber has also recently made deals with taxi companies in New York City and San Francisco to enable taxi listings in its app.

At an event today called Go/Get, executives from Uber announced a whole new set of services and updates for users. Here’s all the features coming to Uber soon for both users and drivers.

First, Uber will be weaving Google’s voice assistant technology into the Uber Eats platform for voice ordering. That means users with a Google Home device or Android can say: “Ok Google, order me a cheese pizza from Joe’s on Uber Eats.” This feature will be available in English around the world with more languages rolling out this summer. Additionally, the company said at the event that it is partnering with Serve Robotics and Motional to implement autonomous vehicles for doorstep delivery. (According to The Verge, Uber has cooled down its plans to add more bikes and scooters to its fleet and is instead pivoting to focus on delivery—for both groceries and prepared foods.) Serve’s sidewalk robot, where you can enter a pin on a touchpad to unlock the container, will be tested in two Los Angeles pilots this year.

In terms of travel, Uber is expanding what vehicles you can order, and when you can order them. In Uber Travel, if you link your Gmail to your Uber account, it will pull information about all upcoming flights and hotel bookings into a schedule that appears in the Uber app, and then you can easily tap to reserve rides for each leg of the trip (for example, from your house to the airport, and from the airport to the hotel). With Uber Charter, there are more options for rides that you can book, like a party bus, passenger van, or coach bus.

Lastly, Uber is focusing more on electric vehicles, expanding on its commitment to become zero-emissions by 2040. Uber is going to offer “Comfort Electric” rides with premium cars like Polestar or Tesla. Last year, the company teamed up with Hertz to provide Teslas as an option for its car-renting drivers––they plan to get 50,000 Teslas on the roads in Europe and North America by 2023.

To make the transition to electric easier, Uber is adding an “EV hub” in its driver app. This hub contains information, answers to common questions, fact sheets, cost comparisons with non-EV car ownership, and more—everything drivers need to know about owning and maintaining electric vehicles. The driver app will also have a charging map to tell them how to get to the nearest EV charger, the charger’s real-time availability and charging speeds. But as Uber faces increased pressure to electrify, experts remain skeptical that it can reach its proposed green goals.