Why your Uber and Lyft rides keep getting more expensive

Requests for rideshares are surging, but there aren’t enough drivers. 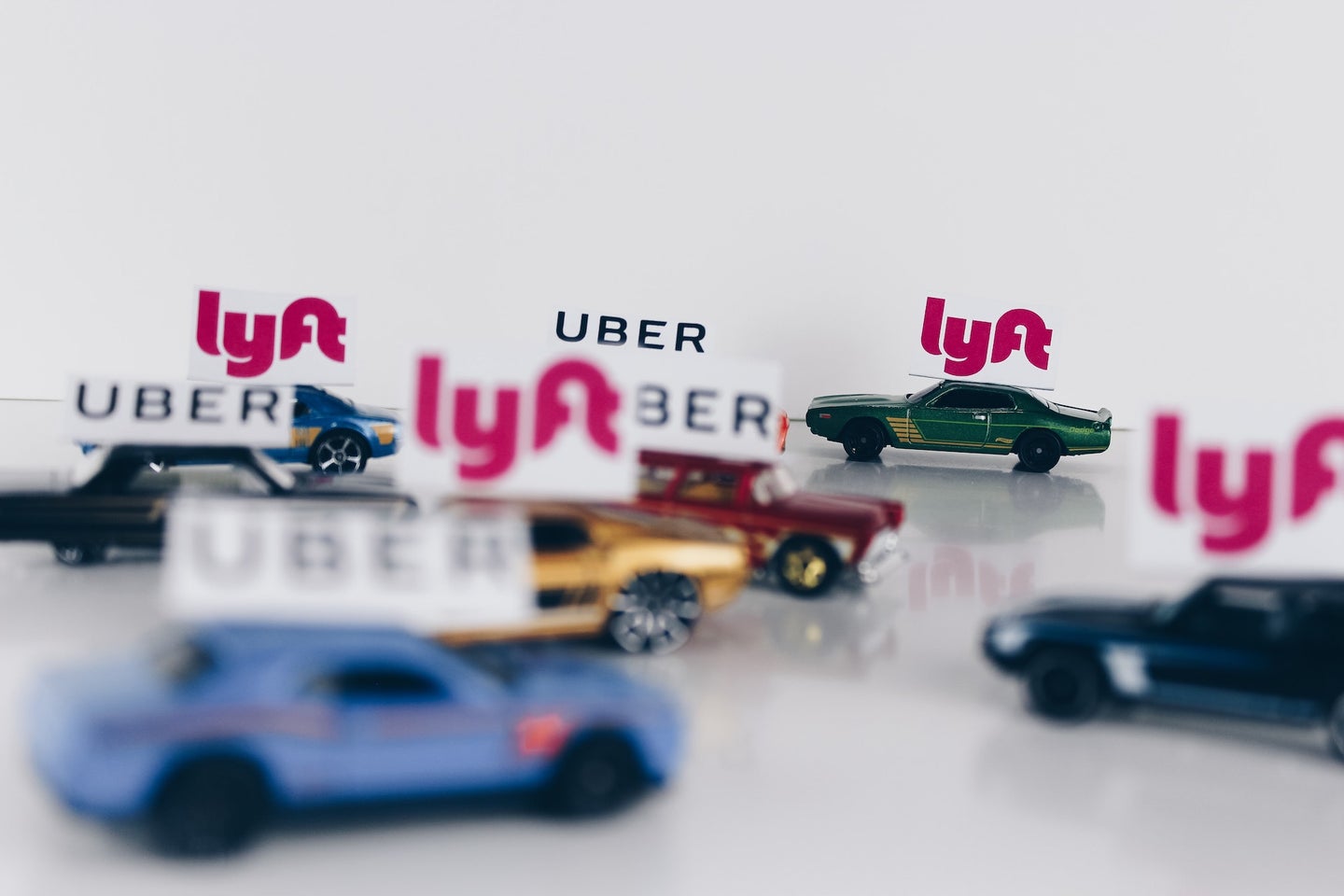 Uber and Lyft prices are up, and its drivers are down. Thought Catalogue / Unsplash
SHARE

For months, there have been stories, often shared with frustration. Rides to the airport that rivaled the price of a one-way plane trip; hour-long waits for a pickup. As lockdowns lifted and people began making plans this spring and summer, many dusted off their preferred ridesharing apps only to find themselves in these kinds of situations when they tried to call a car.

It’s not just anecdotal—in July, the cost of rides on platforms like Uber and Lyft were up 92 percent compared to January 2018, according to data CNBC analyzed from Rakuten Intelligence. NPR reports the bulk of that increase happened over the past year and a half, citing data from GridWise, Inc. which found that in some cities, prices are up 79 percent from the pre-pandemic average.

One major driver of this trend is the lack of available gig workers to meet this renewed passenger demand, as ridesharing apps have struggled to rebuild their ranks after experiencing a significant drop in drivers last spring. An economic report Uber commissioned earlier this year found this disparity was particularly pronounced in the US, where the number of active drivers was still down more than 50 percent at the end of 2020 compared to 2019. But just a few months later, in March 2021, Uber’s bookings reached an all-time high, according to Insider.

While Uber did not respond to a request for comment, a spokesperson for Lyft tells Popular Science the company has also seen the demand for rides outpace the number of drivers available, despite adding “thousands” of workers to the platform. Although Lyft did not offer specifics, CNBC estimated that both companies were operating at about 40 percent under capacity for drivers this summer.

[Related: 14 Uber and Lyft tips to make your trips easier]

Economist Peter C. Earle told Yahoo Finance a number of factors are likely behind the reluctance of drivers to return to their former gigs, including the potential to make more from unemployment payments and the current high price of fuel. He also pointed to the shortage of rental cars, which could be worsening the issue by both limiting potential drivers and drumming up more riders.

For drivers, the higher prices of rides aren’t necessarily a draw, as they don’t directly equate to larger paychecks for their time on the road. On the forum UberPeople.net, one driver shared screenshots of available rides on Lyft as a driver and a customer to show how surge charges don’t impact their pay rate. The Washington Post explained how this “decoupled” model used by Uber and Lyft compensates drivers for time and distance rather than customer cost, though both platforms offer bonuses during some peak times.

Uber CEO Dara Khosrowshahi responded to the Post piece with a Twitter thread acknowledging the reality of that model while insisting driver pay is up. The Lyft spokesperson offered a similar appraisal, adding that drivers in “top markets” are earning “significantly more” than they did pre-pandemic.

NPR attributed the increase in earnings this year to bonuses. Both Uber and Lyft rolled out new financial incentives in an attempt to attract new drivers and retain current ones as activities in cities pick up. Uber announced a $250 million “driver stimulus” in April, which promised to boost median hourly rates. Despite these efforts, some experts remain skeptical about whether Uber and Lyft can return to their pre-pandemic operations and pricing. Even in their more successful years, Uber and Lyft were losing money, with both still on a quest to actually become profitable.

As Earle described it to Yahoo Finance, “a lot of hurdles would have to be overcome” to get back to the days of convenient, more affordable rides. Some are within the rideshare companies’ controls, such as how they recruit and compensate workers – an ongoing point of contention for many who have been a part of the platform. Others speak to outside challenges, including the continuing battle against Covid-19.

In the interim, some of their customers are going back to basics: Insider reported a surge of people turning to taxis rather than rideshares in New York City this year, with the average cost of a cab nearly half that of its app alternatives.

Colleen Hagerty is a freelance multimedia journalist. She covers technology, politics, climate change, and disasters. Her work also appears on BBC News, The Guardian, Vox, Business Insider, and other publications.