Tesla Pushes The Limits Of The Model S With ‘Ludicrous Mode’ Electric car maker Tesla conducted a mysterious conference call/press announcement today. By “mysterious,” of course, we simply mean they didn’t announce what they were talking about beforehand, and the Internet immediately labeled it mysterious, even though they never announce what they’re going to talk about. That company gets buzz handed to it on a silver platter …

Anyway, the call just wrapped, and the company announced several items related to its Model S sedan. First, the addition of a 90-kWh battery pack for the Model S, adding $3,000 to the car and 15 miles in range, bringing it close to 300 miles at a 65 mph highway speed. Three hundred miles is something of a magic number when it comes to swatting away consumers’ so-called “range anxiety.” We’re glad to see they’re getting closer to that.

Next, visionary CEO Elon Musk announced that the Model S P85D—their high-performance, dual-motor, all-wheel-drive version—would get an additional button that would bump up its “Insane Mode” mode to “Ludicrous Mode,” trimming the 0-60 mph time from 3.2 to 2.8 seconds and generating 1.1 Gs of acceleration, which Musk said is “faster than falling.” (Going to have to fact-check that bit.) The feature adds $10,000 to the price of the P85D, as opposed to $5,000 for the simpler Insane Mode. 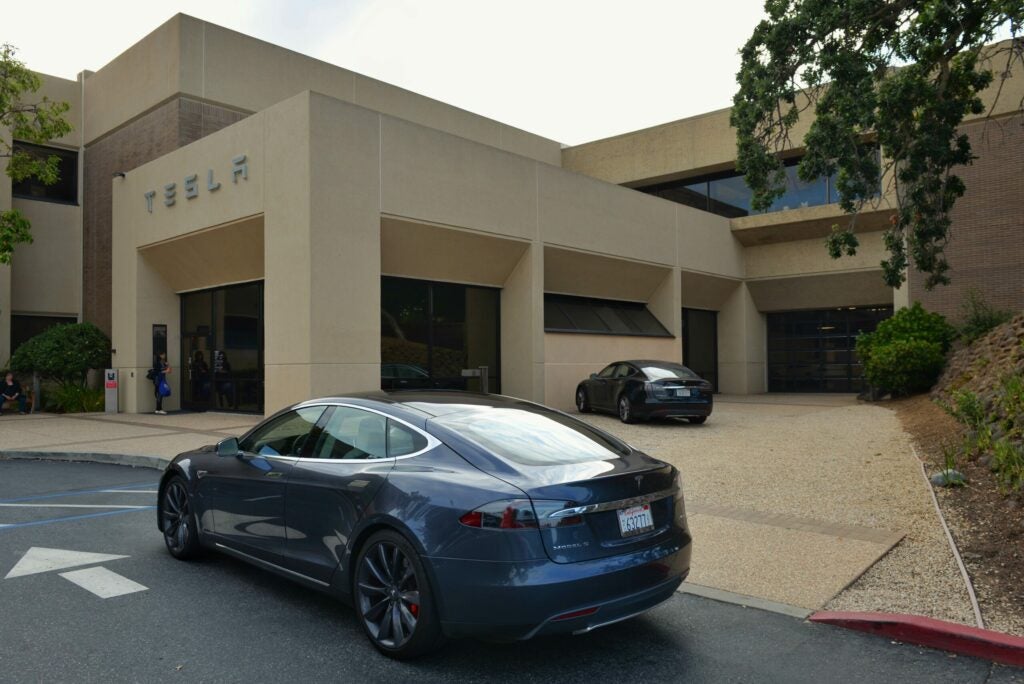 Now, critical additional intel: it should be noted that I happen to have driven the P85D last week while in San Francisco, and in my Instagram post (@ericadams321) at the time, I noted that the name should be changed to “Ludicrous Speed” in honor of the movie Spaceballs, for no particular reason. So I’m going to go ahead and take credit for that. You’re welcome.

Finally, the company updated the status of the Model X SUV and the Model 3 entry-level sedan. The former is on track for rollout in two months, the latter in two years. Ludicrous Mode will be available on the Model X, as well, giving the SUV a 0-60 time of 3 seconds, which is, well, also insanely ludicrous. With its low-slung battery, it could very well be the best-handling and fastest SUV in world history.

The other item on Tesla-watchers’ radars is autonomous mode, called Autopilot and a part of the forthcoming Version 7.0 of the car’s software update. Musk mentioned that he’s been testing it daily in Los Angeles and he’s very happy with it, though it’s still occasionally stymied by things like faded road lines. The functionality works from on-ramp to off-ramp — so highway only. It will follow the car ahead of you, change lanes on command, pass lamer cars, and keep its distance from other vehicles. It’s completely hands-off, but will require fairly persistent driver attention. Musk expects a beta release in a few weeks. The P85D I drove last week had easily the best adaptive cruise control I’ve experienced—it’s smooth and consistent, and its emergency braking excellent, as I found out accidentally on the freeway.

It’s pretty astounding, of course, that Tesla can introduce such radical features as autonomous drive simply via a Wi-Fi distributed software update. That’s the future, friends.