Tesla got fined for polluting (again)

The car company’s Fremont plant violated the Clean Air Act and will pay a penalty of $275,000. 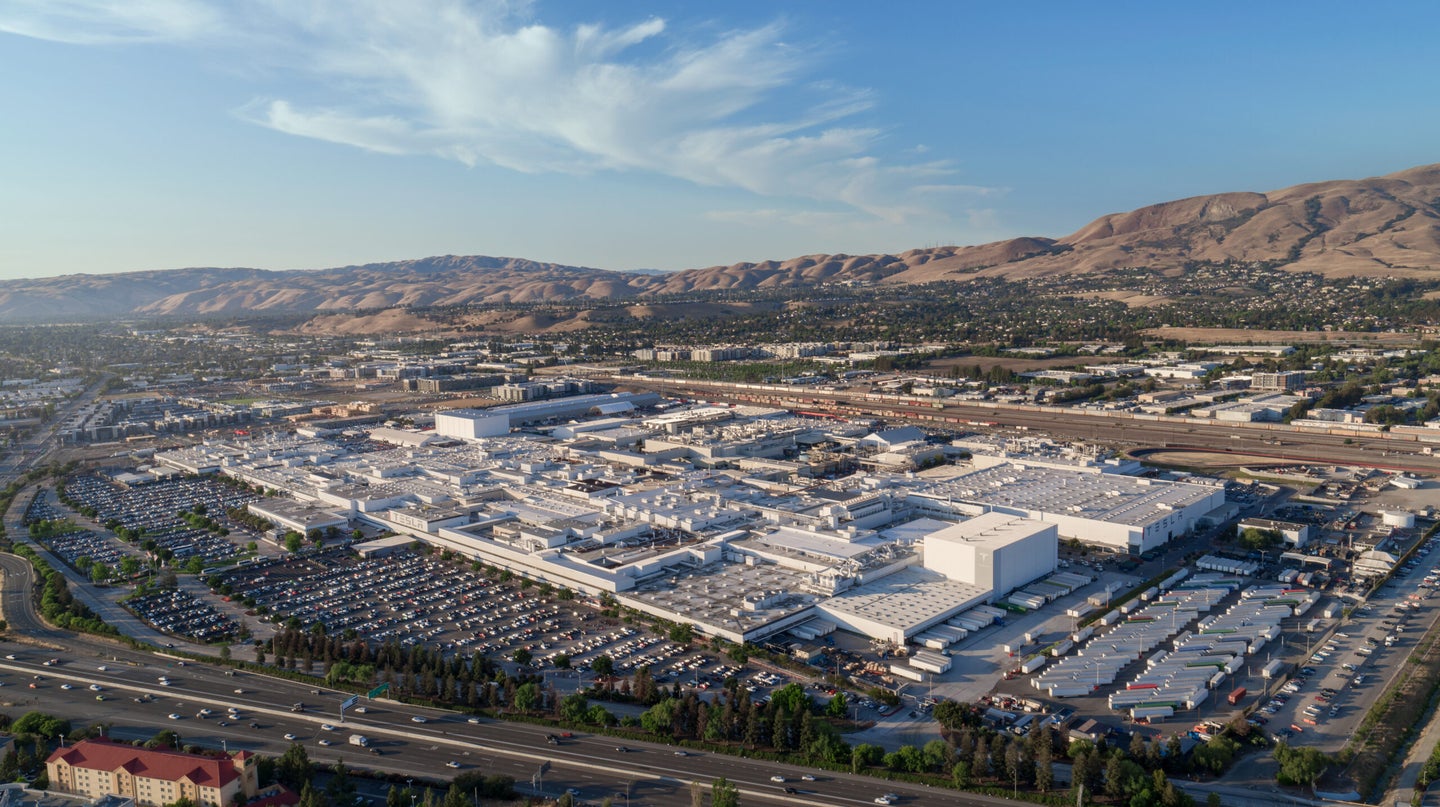 Tesla is paying a $275,000 penalty after violating the Clean Air Act at its Fremont, California vehicle manufacturing plant. The US Environmental Protection Agency (EPA) announced the settlement Tuesday, which stems from complaints about their handling and monitoring of hazardous air pollutants from 2016 to 2019.

According to the EPA, the Tesla facility uses multiple hazardous materials during its vehicle coating process, including formaldehyde and ethylbenzene, and failed to have plans in place through the three-year period to minimize such operations emissions. The company also did not calculate whether their emissions during vehicle coating met the EPA requirements and failed to collect and keep all necessary monthly records relating to this process. These emission standards are part of the EPA’s initiative to protect the air quality of communities that are located in close proximity to sources of hazardous air pollution.

Tesla was previously hit with another EPA fine stemming from this facility in 2019, and it paid $31,000 for failing to comply with air emissions standards and management requirements for hazardous waste. The company was also required as part of the settlement to provide at least $55,000 of emergency response equipment for the city’s fire department so it could better respond to potential hazardous materials incidents. From 2014 to 2018, CNBC reported the car plant had at least four fires in its paint shop, and employees said some of the air filters in the facility were “visibly coated with paint and clearcoat.” (CNBC also put these fines into perspective, noting that Tesla reported a net income of $2.3 billion in the final quarter of 2021).

[Related: Prosecutions under the Clean Air and Water acts dropped in half after Trump took office]

The EPA says the Fremont facility has since addressed each of these issues and now meets its Clean Air Act and hazardous materials compliance standards. While Tesla moved its headquarters to Austin, Texas last year following CEO Elon Musk’s criticism of California’s Covid-19 policies, the Fremont facility remains a key tenant of the company’s vehicle productions, with Bloomberg naming it the most productive auto factory in North America earlier this year. The factory produced an average of 8,550 cars a week in 2021, Bloomberg says, and Musk has previously stated he plans to up production there by 50 percent.

Tesla remains under investigation by another federal agency, the National Highway Traffic Safety Administration (NHTSA), following several serious accidents involving Teslas hitting emergency vehicles in Autopilot mode. Additionally, the NHTSA is looking into the car company’s “Passenger Play” system, which has reportedly allowed drivers to play games while their vehicle is in motion.