Elon Musk announced the move as part of the company’s big expansion plans. 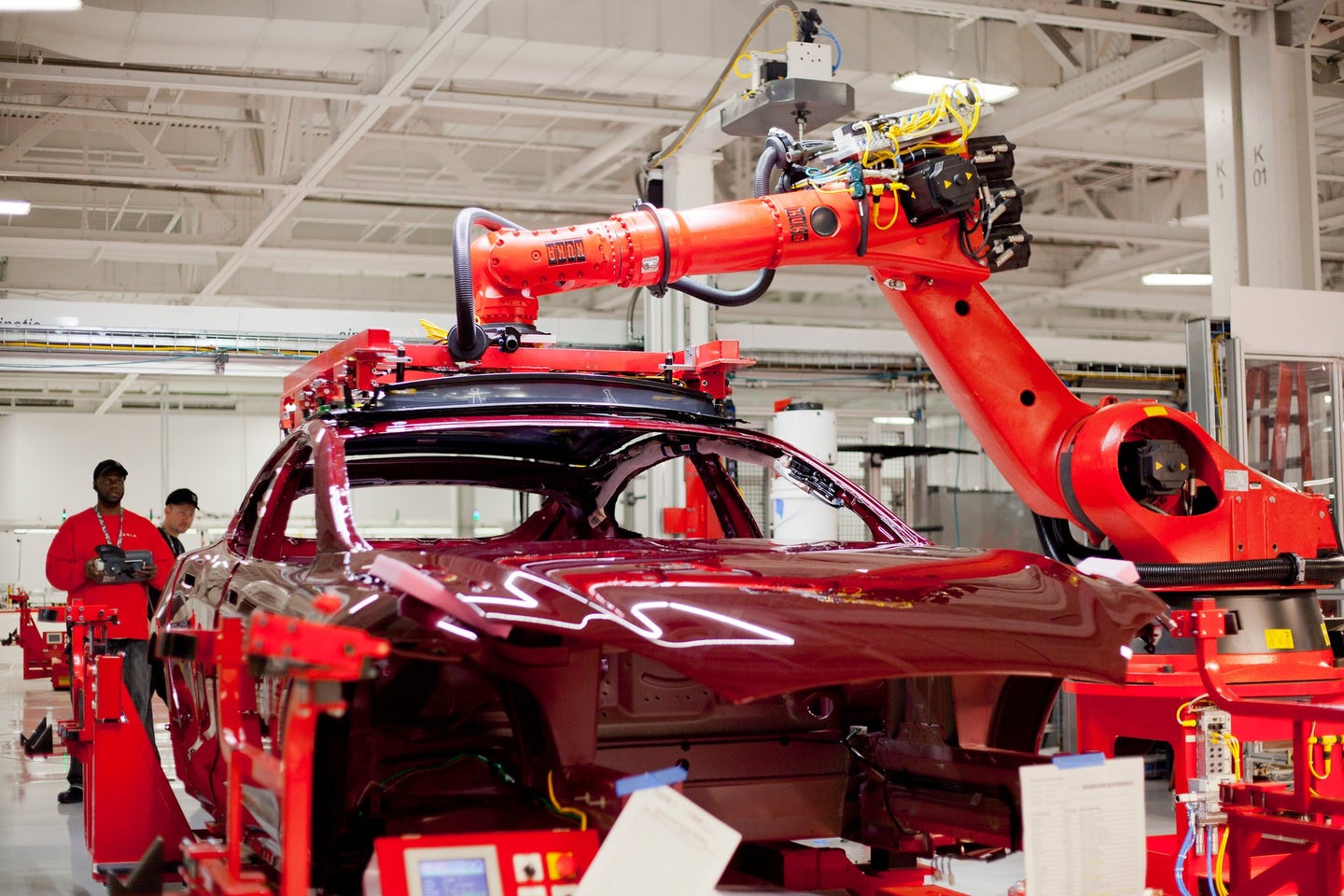 Tesla is trading the Golden State for the Lone Star State, CEO Elon Musk announced on Thursday. In an annual shareholder meeting, he said the company is leaving its longstanding Palo Alto headquarters in favor of a new setup in Austin, adding that there’s “a limit to how big you can scale in the Bay Area.”

The move comes more than a year after Musk first dangled the idea on Twitter amidst Covid-19 closures in California.

“Frankly, this is the final straw. Tesla will now move its HQ and future programs to Texas/Nevada immediately,” Musk tweeted in May 2020 when the company’s Fremont plant remained shuttered due to local regulations (at the time, only essential businesses were allowed to open for in-person operation). The billionaire himself relocated to Texas later that year.

But Tesla is not making a clean break from California, and Musk was quick to note in his remarks that the Fremont facility will not only remain open but will also be upping its output. It’s part of a general expansion the company is undergoing, which includes opening a new facility in Berlin, Germany and increasing its operations in China. According to the New York Times, Tesla is set to sell about a million electric vehicles in 2021—with a goal of getting to 20 million by 2030, Musk said in the meeting.

Still, given the outspoken CEO’s criticisms of California’s approach to the pandemic and the ongoing rivalry between the two states to attract big business, the change is being read by many as a political choice. Texas’ Governor Greg Abbott, who welcomed the new headquarters, commented in September that Musk supports the state’s “social policies” as his administration faced backlash over its restrictive and currently-blocked abortion law (Musk has not responded directly to this claim, tweeting that he would “prefer to stay out of politics”). When contacted by the New York Times, California Governor Gavin Newsom’s office refrained from mentioning the move, offering a statement instead that called California “home to the biggest ideas and companies on the planet.”

Of course, Musk and his multiple businesses already have a significant footprint in Texas. Musk’s tunnel company, the Boring Co., acquired land in Austin at the end of 2020, just about 16 miles from the Tesla factory. And residents looking up over Brownsville, Texas over the past few years have been privy to Musk’s SpaceX attempts, coming from the company’s launch pad on the coast. SpaceX has launched multiple flights from that site this year alone, resulting in more than one explosion and the historic three-day orbit of the SpaceX Inspiration4 in September.

Nodding to the positive outlook for SpaceX and the expansion goals of Tesla, Musk entertained a question during the shareholder meeting about making an even more dramatic move in the future. In response to a question about building an “off-planet” factory for the electric vehicles, the CEO said he’d like to see one “before I’m dead.”