Mercury Scrubbers On Power Plants Clean Up Other Pollutants, Too

Unexpected benefits are the best 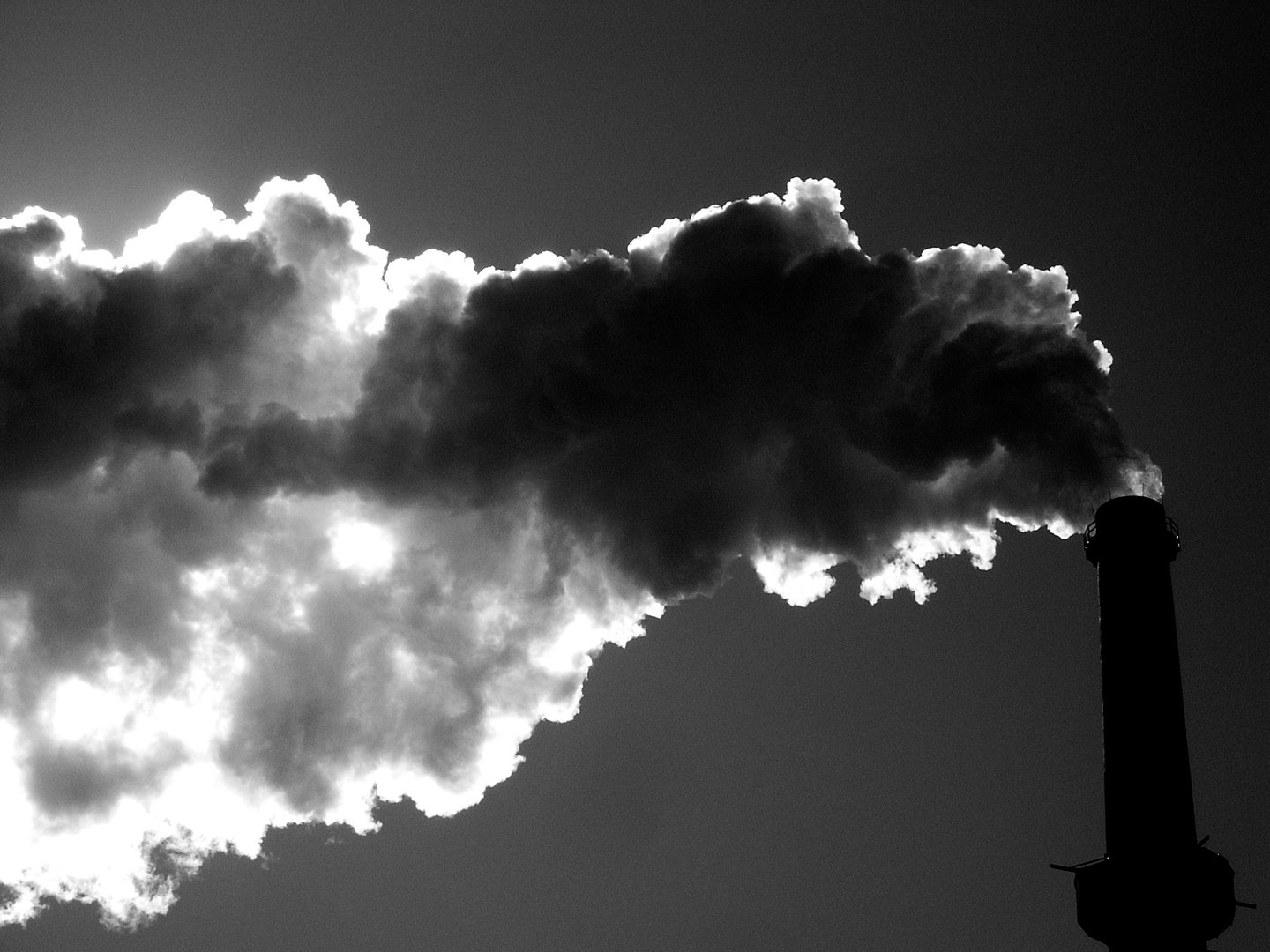 Cleaning up one toxic substance from the air is clearing up other problems we didn’t even know we had.

In a study published this month in Environmental Science & Technology researchers found that upgrades intended to reduce the amount of mercury in emissions from a coal-fired power plant also managed to get rid of other pollutants at the same time.

The finding was unexpected. The researchers, from Oregon State University, weren’t even looking at the power plant, or into mercury emissions at all. They were studying a different pollutant, polycyclic aromatic hydrocarbons (PAHs), which can be highly toxic. The researchers were tracking how PAHs generated by air pollution in Asia moved across the Pacific, and noticed a huge drop between their 2010 and 2011 data. The PAH levels dropped by 72 percent, and another type of pollutant, oxy-polycyclic aromatic hydrocarbons (OPAHs) dropped by 40 percent.

“We looked at the data and said, ‘Wow! 2010 is different from 2011, and why should that be?'” Staci Simonich said in a press release. “We had trouble understanding it from a trans-Pacific standpoint. So we started thinking about regional sources, and that’s what led us to look at emissions from Boardman.”

Mercury scrubbers hit the news earlier this summer in a Supreme Court decision that said the Environmental Protection Agency (EPA) needed to consider the monetary costs of requiring coal-fired power plants to add scrubbers to their facilities earlier in the regulatory process. The decision was a fairly narrow one, and did not change the fact that the EPA can regulate emissions. It just has to weigh the cost to businesses against the environmental benefits of the required regulation. A lower court will decide on how the Supreme Court ruling might affect the installation of mercury scrubbers in the future. The majority of power plants in the country have already taken steps to clean up emissions.

The EPA’s regulation on mercury was introduced in December 2011, and came into effect this year. Mercury was the primary focus of the regulation because it is so dangerous to humans, and power plants produce so much of it. Back in 2011, the EPA noted that 50 percent of mercury emissions in the country could be traced to power plants. Mercury is toxic to humans, especially when it enters the food chain in low levels, getting into the air and water, and from there into plants and animals, where a dangerous form of mercury, methylmercury, can build up in tissues, particularly in seafood.

Methylmercury is particularly dangerous to pregnant women and young children, where it can cause severe neurological damage, harming the brain and nervous system.

Mercury and PAHs are both released in the combustion of coal. And while mercury scrubbers are going into place in other power plants (despite the Supreme Court hurdles), there are signs that coal itself is on the way out. Last week, natural gas surpassed coal as the top source of electrical power in the United States for the first time ever. And the Broadman plant in Oregon that cleaned up its act? It’s set to stop using coal in 2020.