Air pollution in US subway stations is disturbingly high 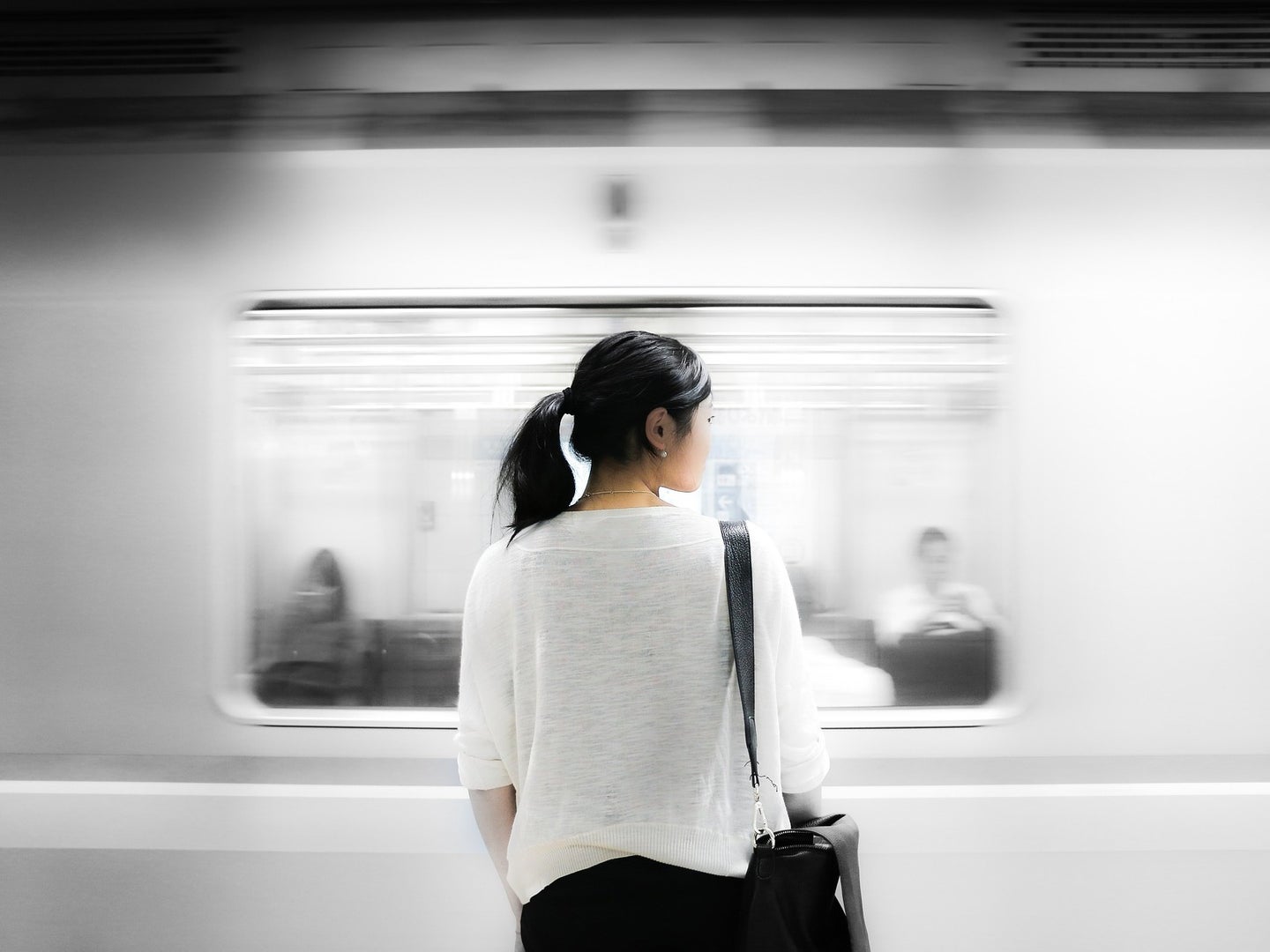 Air pollution in subway systems across the Northeastern United States is unsettlingly high, scientists reported on February 10 in the journal Environmental Health Perspectives. The researchers sampled the air at subway stations across the New York, Boston, Philadelphia, and Washington, D.C. metropolitan areas and found particulate (microscopic particles that float around in the air) concentrations that were generally two to seven times the Environmental Protection Agency’s daily recommended limit. Overall, New York was the worst offender, and the airborne particle levels in one “exceptional” station were higher than have previously been reported for any subway station in the world.

Scientists aren’t sure how dangerous the pollutants found in subway stations are. However, in all likelihood, “It increases the risk of adverse health effects for commuters, and more particularly it’s going to be impactful on the health of [transit] workers,” says Terry Gordon, a professor of environmental medicine at New York University’s Grossman School of Medicine and coauthor of the new findings. “Exposures even for a short time are very high.”

Globally, about 168 million people rode metro systems per day in 2017. The New York City subway system alone carried more than 5 million passengers on a typical weekday prior to the pandemic. With the exception of maintenance trains, subway trains are typically powered by electricity, which means they don’t emit the same kinds of pollution as fossil fuel-burning vehicles.

To understand how air pollution in American subways compares with that of surface-level city air, Gordon and his colleagues visited 71 stations in the four East Coast metropolitan areas during the morning and evening rush hours and sampled the air for 5 to 10 minutes at each station. In the New York area, the team visited several stations along the PATH transit system that connects Manhattan to New Jersey and the Long Island Rail Road (LIRR) in addition to the subway. Using a device that assesses light scattered by airborne particles, the researchers measured the amount of particles smaller than 2.5 micrometers in diameter (for comparison, the average human hair measures 70 micrometers across). The EPA considers particles this size to be a threat to human health because, once inhaled, they can get deep into the lungs.

After identifying the most polluted stations, the team returned to those spots with special filters to capture particulate matter from the air over periods of up to an hour, which allowed them to make even more accurate measurements. “We were looking at a worst-case scenario by choosing the stations where we found the highest particulate matter air pollution,” Gordon says.

Once again, the PATH system had the highest average particle concentration, at 1,020 micrograms per cubic meter. Most disturbing of all was the PATH’s Christopher Street Station in Manhattan, which on one morning reached particle concentrations of 1,778 micrograms per cubic meter. “We did those measurements and we were just flabbergasted,” Gordon says.

He and his colleagues also examined the composition of the particles captured by the filters; the most plentiful elements were iron and carbon, which made up 52 and 31 percent of the pollution. The researchers suspect the pollutants may be generated by friction from the wheels grinding against the rails and emissions from the diesel-powered maintenance trains.

[Related: How air pollution has made the COVID-19 pandemic worse]

On the whole, air quality varied dramatically between subway systems in different cities, and even at different stations within the same city. But it’s not clear to the researchers why that is. There wasn’t a strong connection between the age of a station and how polluted it was. On the other hand, platforms deep within the bowels of large stations had higher amounts of airborne particles than platforms nearer to the surface. More research will be needed to determine how characteristics such as ventilation influence pollution levels and where exactly the particles originate from, Gordon says. If identified, this information could help to make subway air less polluted.

Most commuters spend relatively short periods of time waiting on platforms or riding subway trains. Even brief exposures might be hazardous, though. Gordon and his team estimated that, if subway pollutants had similar toxicity to other surface particles, a commuter who spends 15 minutes a day at the Christopher Street Station and 40 minutes riding the PATH train could face an 11 percent increase in their risk of dying from cardiovascular problems.

That said, scientists haven’t fully nailed down how harmful subway particles may be to human health. To find out, Gordon and his colleagues plan to compare how cell cultures fare when exposed to pollution from subway air and ambient outdoor air.

The new findings fit well with other research on subway systems around the world, which indicates that rush hour fine particle concentrations can make up a large proportion of commuters’ daily exposures, says Keith Van Ryswyk, a doctoral candidate at the University of Toronto’s Southern Ontario Centre for Atmospheric Aerosol Research and a senior researcher in the Air Health Science Division of Health Canada who was not involved in the research.

In an email to Popular Science, he said more collaboration between researchers studying particulate matter and transit authorities could help find ways to reduce overall air pollution in subway systems, like “reduced friction brake use [and] increased ventilation and filtration.”

In the meantime, says Gordon, wearing a mask—particularly one that is designed to prevent the inhalation of airborne particles, such as an N95 respirator—may help protect transit workers and commuters.