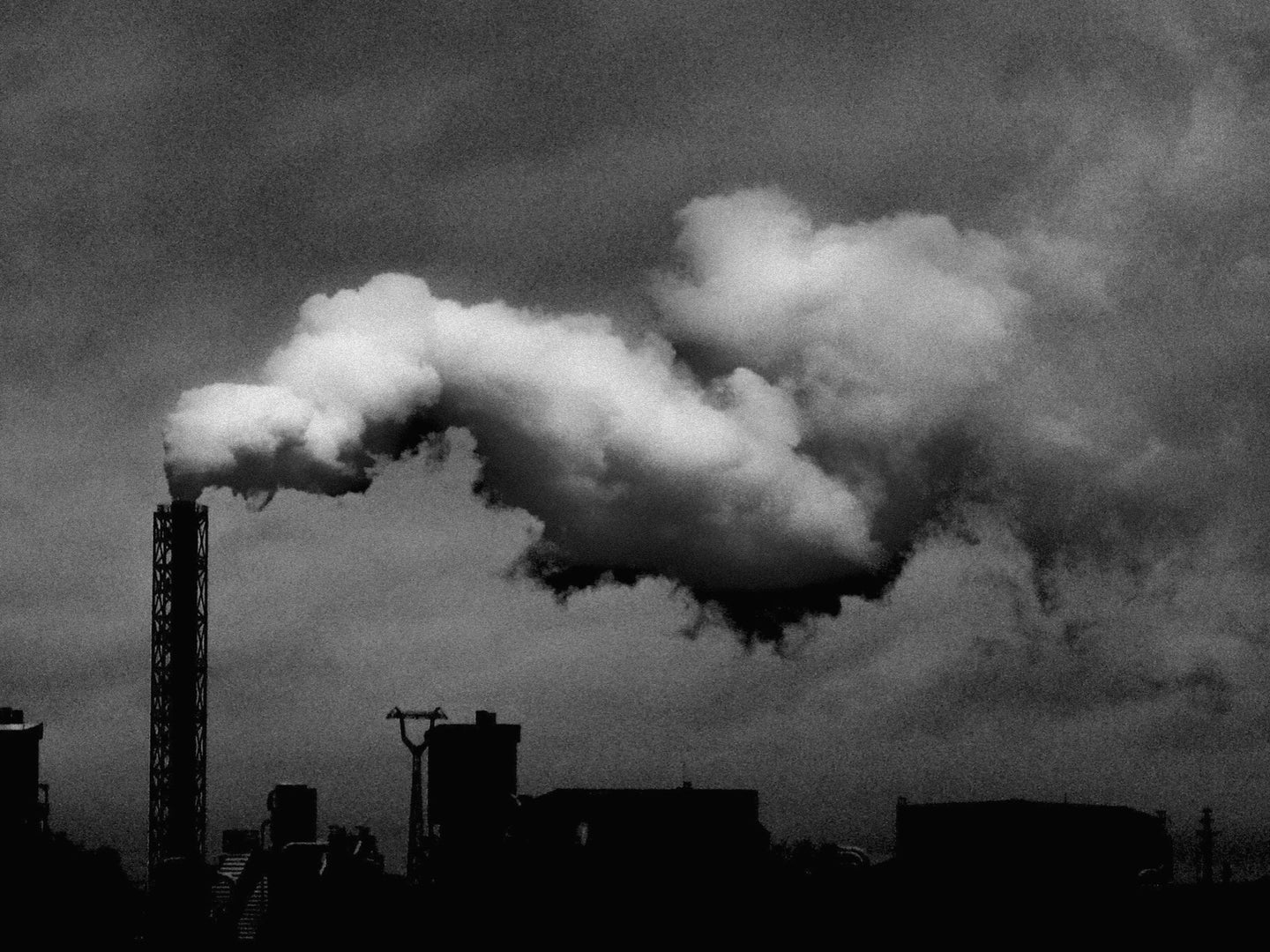 The Trump Administration continued its final sprint to lock in weakened or outdated environmental rules this week with the decision to maintain an air quality standard that many scientists say fails to protect the public.

The decision re-establishes a limit defined in 2012 for fine particulate matter, better known as soot. Under the Clean Air Act, the federal government is required to regularly review the latest science to determine if its standards for pollutants are strong enough to protect public health and welfare. These National Ambient Air Quality Standards, or NAAQS, are used to evaluate air across the country.

During the latest review, though, researchers say that the Environmental Protection Agency ignored the overwhelming evidence that the standard must be strengthened, especially to protect groups most vulnerable to pollution. Laura Van Winkle, a toxicologist studying air pollution and lung disease at the University of California, Davis, says she was disappointed with the decision. “The data clearly shows that we have health effects at the current NAAQS,” she says. “The data clearly support that we need a more protective standard.”

Fine particulate matter is made of tiny particles mostly generated during combustion, including from burning coal, diesel fuel, and wood. That teeny size (it would take 20 particles to span a human hair) is why particulate matter is such a huge health threat. As Jonathan Buonocore, an environmental health researcher at the Harvard T.H. Chan School of Public Health, explains, our nose and throat can filter out larger bits. But fine particulate matter can travel deep into the lungs, even crossing into the bloodstream.

Exposure to soot contributes to a number of health impacts, including premature death, heart and lung problems, neurological conditions, and low birth weights. Van Winkle says that these impacts have increasingly been shown to occur even with pollution levels below the current national standard.  She says the existing limit is not enough, especially when it comes to protecting children, the elderly, people with pre-existing conditions, and communities of color that tend to live in more polluted areas.

But in reality, there’s actually no safe level of fine particle pollution. “There’s some excess risk in mortality all the way down to natural background [particulate levels],” says Buonocore. “There’s no good evidence for any safe threshold above natural background. As we keep cleaning up the air, we find health outcomes at lower and lower levels [of pollution].”

To make things worse, the decision comes at a time when COVID-19 infections are surging across the country. Studies have found that elevated air pollution can exacerbate symptoms from the respiratory virus. In one analysis by Harvard researchers, just one additional microgram of fine particulates in the air was linked to an eight percent increase in COVID-19 death rates.

These standards also matter to the everyday decisions of people living in regions prone to pollution, where a bad air day might mean it’s best to stay indoors. They are used in the Air Quality Index, a measure of air quality with categories that range from good to hazardous. “If the standards are not indicative of what the health science shows, parents and others who care about air quality—and everybody should, because everybody breathes—are getting misleading information about the quality of air in the community,” says Paul Billings, the senior vice president of public policy for the American Lung Association.

The decision is not irrevocable, however, notes Michael Gerrard, director of the Sabin Center for Climate Change Law at Columbia Law School. The Biden Administration could revise the standard, though it would have to repeat the formal rulemaking process, which includes preparing scientific reviews, making a proposal, and publicizing it for public comment. It could take more than a year, says Gerrard, but it’s completely possible to do so under the rules of the Clean Air Act. President-elect Biden could also enact other environmental rules to lessen the burden of soot, such as more stringent rules targeting vehicle exhaust.

The decision is also likely to be challenged in court, where it’s possible it will be deemed arbitrary and capricious because it ignored available evidence about health impacts, says Janet McCabe, director of the Environmental Resilience Institute at Indiana University and a former EPA air quality official under Barack Obama.