The Clean Air Act helped everyone—now it’s time to focus on the most vulnerable. 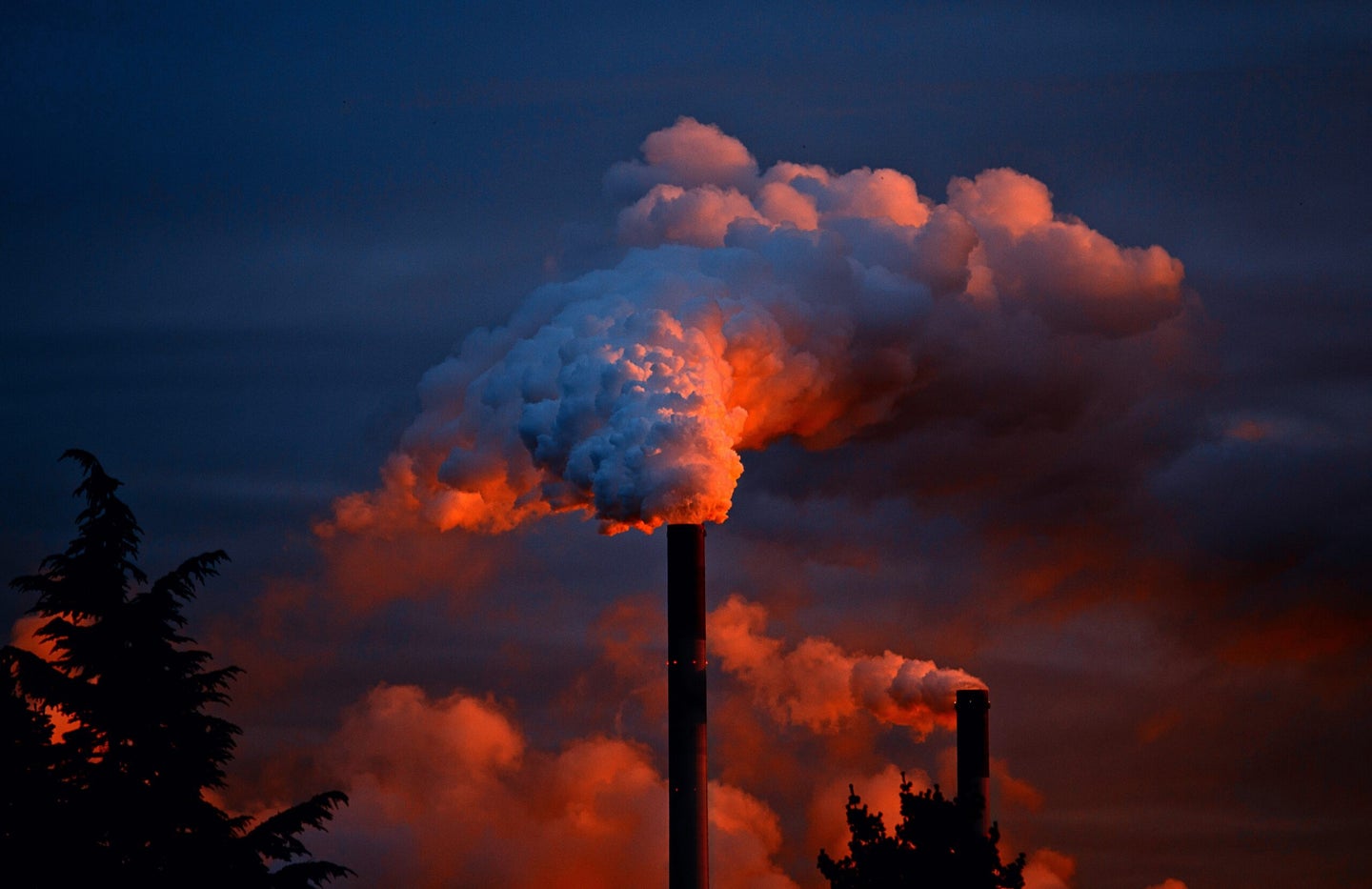 When the Clean Air Act was passed 52 years ago, it was revolutionary for making a framework for hazardous air pollutants. And since then, it has made a huge impact on pollution in the United States.

In 2020, the Clean Air Act prevented more than 230,000 deaths, around 85 percent of which are linked to reductions in ambient particulate matter that have caused premature mortality rates to decline. According to the EPA, benefits from the act exceed costs by an average factor of 30 to one.

However, while air contaminants have fallen across the entire country, disparities in the populations most exposed to pollution still very much exist. And, as successful as the Clean Air Act has been, it does not contain elements for a targeted approach needed to remove these disparities, according to a new study published October 24 in the Proceedings of the National Academy of Sciences.

Research from 2021 found that most emission source types (which include industrial, coal, gas vehicle, agricultural, and more), representing around 75 percent of exposure to PM 2.5 in the US, disproportionally affect minority populations. This holds true across states, rural and urban divides, and income levels.

“Our findings regarding relative disparities indicate the importance of strong, targeted air-pollution-reduction strategies, not only to reduce overall air-pollution levels but also to move closer toward the EPA’s aim to provide all people with the same degree of protection from environmental hazards,” Abdulrahman Jbaily, a former postdoctoral researcher at Harvard Chan School and first author of the Nature study, said in a statement.

The Clean Air Act is made up of multiple different policy tools and components that have lowered emissions country-wide since its implementation. Yet they all fall short of knocking out the disproportionate impact of pollution on minority communities. In the newest work, researchers from multiple universities and organizations created intervention models of three different policies—two from the Clean Air Act and one that would target pollutants affecting minority populations—and found that the third policy option would make a huge dent in bringing down disparities.

The researchers first zeroed in on one CCA policy that addresses pollution concentration standards, similar to the National Ambient Air Quality Standards. This kind of standard basically sets a level of pollutants like articulate matter, ozone, nitrogen oxides, sulfur oxides, carbon monoxide, and lead that can be present without “harming human health.” This approach, apparently, doesn’t do very much at all, according to the research. “It’s not very efficient or effective,” says study author Julian Marshall, a professor of civil and environmental engineering at the University of Washington.

The team also modeled another Clean Air Act policy, which is designed to bring down emissions by industry or economic sector on a wide scale. This, the study authors found, also leaves disparities between affected populations.

The third policy investigated wasn’t in the federal law. Instead, it targets specific locations—something that activists and experts have been pushing for across the world for many years. What they found was that using the third policy idea could reduce these disparities rapidly. “Not overnight,” adds Marshall, “but not so far from it.”

So, why isn’t this kind of policy everywhere? Well, Marshall says, back in the early days of the Clean Air Act, people weren’t focusing on racial disparities in air pollution—air pollution was considered a problem plaguing the entire country, and the policies in place were geared that way.

But nowadays, we are even more clued in to how environmental and health issues affect different groups in gigantic ways, whether it be the Flint water crisis, recovery after natural disasters, or even COVID-19 responses. It’s becoming clearer and clearer that what works for one group might not work for another, and expanding the lens to include and center disadvantaged populations is a must for environmental policy that actually works.

Luckily, the policy that Marshall and colleagues studied has taken off in a few places, with Marshall citing examples of policies in California, Washington state, and New Jersey. But even making more people aware of how strong the disparities are between different places, even in the same city, when it comes to pollution is a necessary step towards larger change.

“Now, that’s not the same as making real change,” he says. “But it’s a necessary first step.”

Correction: a previous version of this post stated that the Clean Air Act in 1970 set federal standards on 187 hazardous air pollutants. This happened in a later version of the act.