Can you handle the heat? 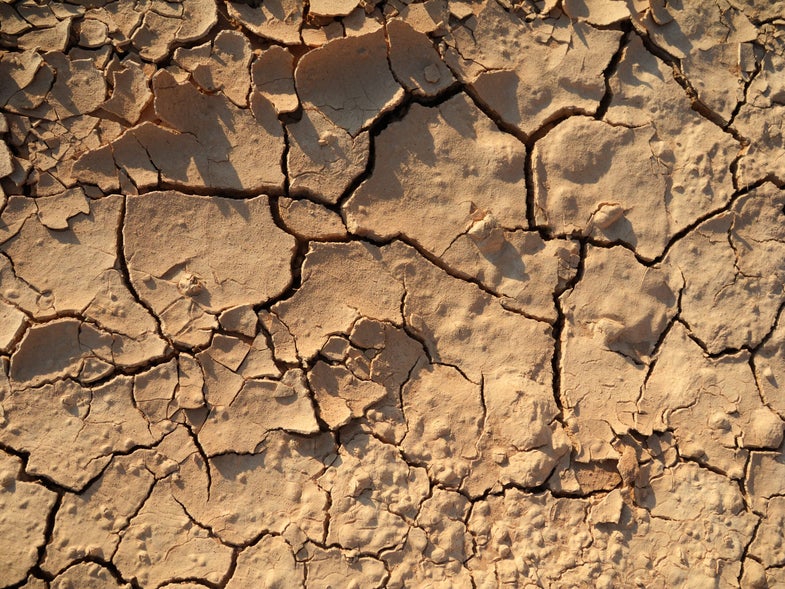 It’s getting hot in here. In a poster presented at this week’s meeting of the American Geophysical Union, researchers from Columbia University’s Lamont Doherty Earth Observatory found that over the next 45 years, intense heat conditions could become not only stronger, but also more frequent, eventually exposing 250 million people to potentially dangerous heat conditions, like the ones that struck Iran and Pakistan earlier this year.

That might not seem so hot, especially to people who live in areas where temperatures regularly rise above 100 degrees Fahrenheit in the summer. But as ever, it’s not the heat, its the humidity, and wet bulb temperature is very different from regular temperature.

A high wet bulb temperature means that conditions are incredibly hot and muggy, which is bad news for people. Research has shown that at a wet bulb temperature of 35 degrees Celsius or more, humans can’t cool themselves off. In those conditions, the air can’t hold any more water, so sweat doesn’t evaporate, and the temperature is high enough that people will start to overheat, leading to heat illness which includes heatstroke, exhaustion, cramps, or rashes. Heat can also be deadly. The heat wave that hit Pakistan this summer killed over 1,300 people.

India, the Middle East, and countries in West Africa will be hardest hit, but countries all around the world will be affected.

To put these dire predictions of the future in perspective, the researchers looked at the past. They took the average of the maximum temperatures of the years between 1985 and 2005 to get the mean annual maximum temperature. They predict that by the 2060s, New York City, already notorious for its sticky, grimy summers, can expect to see 10-20 days a year that will be hotter than the hottest days of 1985-2005. Not only that, but the city will exceed the maximum wet bulb temperature from that same time period for 30-40 days a year.

Areas of South America, Africa, and the Middle East will see over 100 days of each extreme per year.

Such extreme weather conditions could lead to dramatic changes in how society operates in order to cope with the new normal. Physical activity during the daytime on those days could be deadly, so agricultural or construction jobs might have to shift to cooler parts of the day, such as the evening. And electrical demands during the summer could increase even more, as air conditioning becomes not just a luxury, but a tool of survival.

The study authors agree with other recent research that suggests that some areas of the world could become uninhabitable because of heat in the next century.