What companies really mean when they say they’re ‘net-zero’ 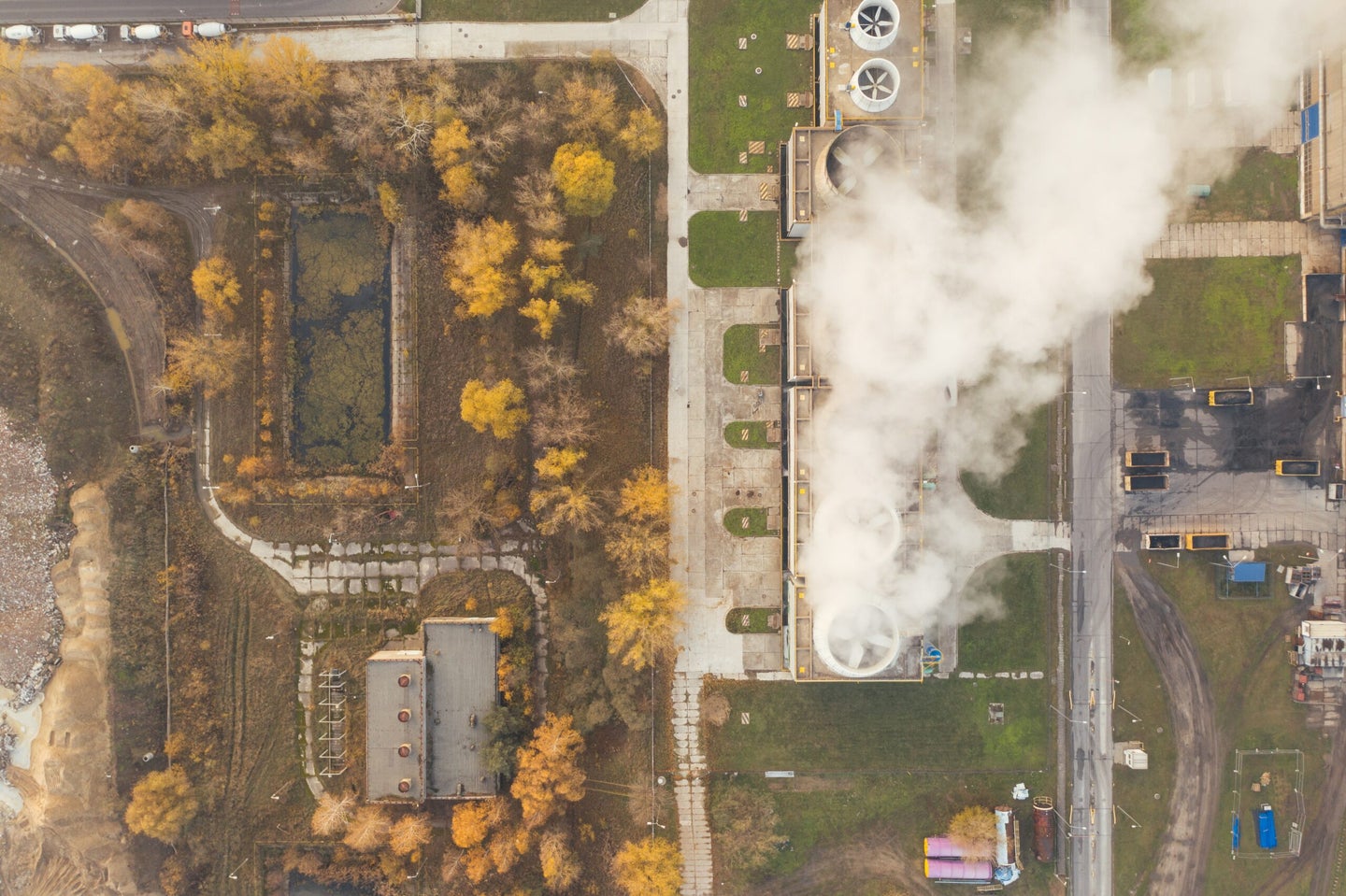 The biggest causes of business emissions tend to be the trickiest ones to track. Marcin Jozwiak from Pexels
SHARE

When it comes to following your favorite brands’ climate ethics, you might hear the phrase “net-zero emissions” get thrown around pretty often. In fact, more than 400 of the world’s 2,000 largest public companies have, in some shape or form, committed to net zero emissions goals as of March 2021.

But there’s no standard definition for net zero, which means many businesses are either incomplete or totally off with their emissions measurements. At its most simple level, the term means that a company, person, or country removes the same amount of carbon they put into the environment. This can be done in a handful of ways, like reducing how much greenhouse gas is released, and then neutralizing the rest with forest restoration or carbon capture technologies (To note, carbon offsets are still somewhat of an imprecise science, and carbon capture technology isn’t totally well-developed.)

As of now, businesses can claim they’re net zero through three different scopes: their direct emissions from buildings and vehicles, indirect emissions generated by the energy they purchase from utilities, and indirect emissions linked to operations and supply chains. Companies only have to report on the first two if they participate in the leading corporate standard for greenhouse gas emissions developed by the World Resources Institute and the World Business Council for Sustainable Development, but the third one oftentimes accounts for the majority of emissions. For example, almost all of Apple’s emissions come from scope 3, with manufacturing taking up about three-quarters of the tech giant’s total emissions.

While more than 80 percent of responding S&P 500 and Fortune 500 companies are reporting scope 1 and scope 2 emissions, only around 60 percent are reporting scope 3 emissions as of April 2020, according to the EPA. That makes it all the more important to know the difference between the three sustainability measurements—and what it means for any of them to hit net zero.

Scope 1 covers the most straightforward day-to-day emissions, including all the carbon produced from a company’s facilities and vehicles. This can come from anything like fuel combustion in boilers and furnaces in an office building (often called stationary combustion sources) to the greenhouse gases that come out of the tailpipes of the company’s trucks, cars, planes, and other vehicles (called mobile combustion). Commuting and business travel, however, are notably out of this scope.

As the world moves to more electric vehicles and engines, this category might become just a little more complicated, given that the power is coming from utilities and not gas stations. This leads us to scope 2.

This scope covers all the electricity, steam, heat, and cooling a company purchases to keep the lights going in its factories, air conditioning blasting in its offices, and the wheels running on its electric fleet.

But that’s literally it. The more nitty-gritty and hard-to-track emissions are revealed in scope 3.

Here comes the big chunk of carbon emissions—with everything it takes to make a product, get it into the hands of a consumer, and then dispose of it (even if that means waiting for it to disintegrate in a landfill for centuries). This scope is divided into two big categories: upstream and downstream.

Upstream refers to all the work, resources, and materials that go into producing whatever the company is selling. Think of all of the energy that goes into materials, machinery, office supplies, and computers, plus the emissions from transporting all those goods, plus the energy that goes into building the vehicles and facilities that produce scope 1 and scope 2 emissions. It also includes all of the greenhouse gas emissions associated with business travel and employee commutes, as well as all the waste generated in the office or manufacturing process.

Downstream refers to the emissions associated with investments, as well as franchises, which oftentimes have their own miniature scopes to report. Additionally, greenhouse gases released by products after they’re sold fall into this category. If a company builds its products to last longer or gives customers a way to recycle them, these emissions can be chopped significantly.

Ultimately, scope 3 covers the making of the products, marketing them, selling them, and their landfill or recycling-center afterlives. Because it’s so all-encompassing and tricky to monitor, companies may come up with completely different totals based on which part of the production timeline they start with. But addressing it at all is a good first step. “You can’t really develop a decent climate change strategy unless you’ve looked at scope 3,” Tom Cumberlege, associate director at the Carbon Trust, a London-based non-profit climate consultancy, told the Financial Times in a recent interview. “It’s so crucial to all forms of climate change activity.”

The current understanding among climate researchers is that to stay under a 1.5 degree Celsius warming cap, carbon dioxide emissions need to reach net-zero across countries, companies, and everything in between by 2044 to 2052. All greenhouse gases, including powerful ones like methane, must hit the zero mark by 2063 to 2068, according to the World Resources Institute. Without a net-zero standard, it will be hard to hold governments, industries, and people accountable for all their emissions—not just the direct ones.