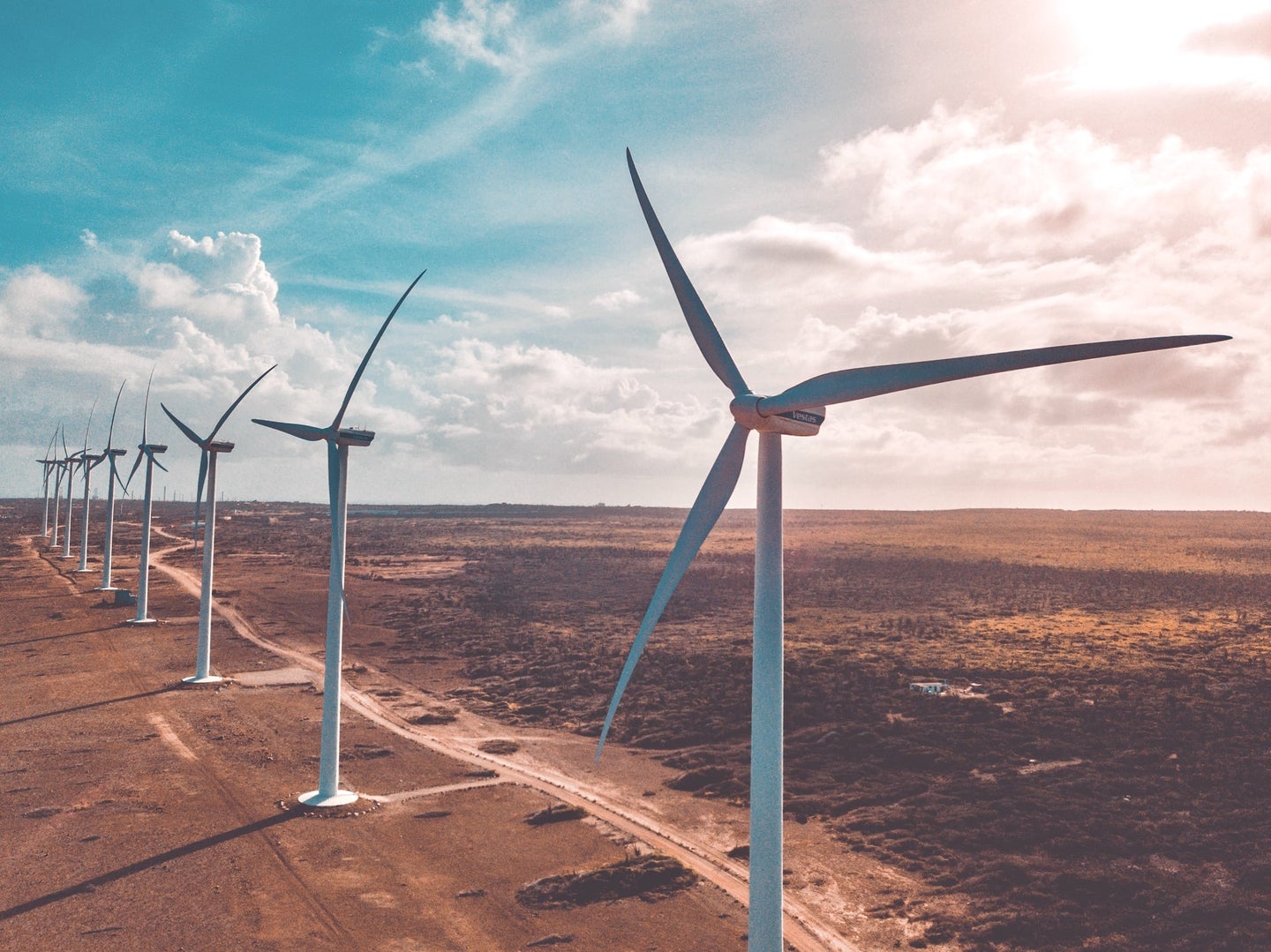 Ambient air pollution is a major threat to human and environmental health that causes nearly  4.2 million deaths annually. Around 9 out of 10 people worldwide breathe in air with excessive levels of air pollutants, according to data from the World Health Organization (WHO).

Air pollution affects every human being on Earth, but the extent of its impact is not the same. There are stark disparities in the exposure and impact of air pollution among various racial and ethnic groups, socioeconomic statuses, and geographical locations. Overall pollutant concentrations may have decreased from 1990 to 2010, but people of color are still more likely to be exposed.

People of color tend to have a higher exposure to common air pollutants such as particulate matter and nitrogen dioxide, says Gaige Kerr, a research scientist studying air quality at George Washington University.

“Nitrogen dioxide is the most inequitably distributed pollutant in the US, and our research finds that nitrogen dioxide levels in 2019 were over two times higher in the least white communities of the US compared to the most white communities,” he adds. Regardless of income or geographical region, the average exposure to particulate air pollution is higher for people of color.

City areas with a higher air pollution concentration tend to be urban cores and places downwind of prominent highways and major industrial sources, says Michael J. Kleeman, a professor in the Department of Civil and Environmental Engineering at the University of California, Davis. Motor vehicles are a significant contributor to urban air pollution because it emits pollutants like carbon dioxide, carbon monoxide, and particulate matter. These pollutants may end up causing lung and heart problems among the 45 million Americans that live near busy roads and other major transportation facilities.

Systemic racism embedded within urban planning and land use policies in the US has led to sources of common air pollutants—such as busy roadways and industrial facilities—being located in communities of color, says Kerr. In a 2021 study, Kerr and his co-authors used satellite data to document the persistent nitrogen dioxide disparities in the US. They tied its unjust distribution to heavy-duty diesel trucking. About 72 million people are estimated to live near truck freight routes in the country and experience direct exposure to pollution, which are more likely to be people of color and lower-income individuals. Additionally, the density of highways and interstates in racially and ethnically diverse areas is almost five times higher than in white communities.

Because people of color have greater exposure to air pollution, they also have a higher risk of its health impacts, such as premature death from particle pollution or asthma. Implementing strategies to minimize air pollution is necessary to reduce related health risks. Despite increases in population and energy use, deaths related to air pollution exposure dropped by about 47 percent between 1990 and 2010, possibly due to the increased federal air quality regulations.

“Developing effective, targeted strategies to solve air quality and health inequities requires us to understand the extent of these disparities and what causes them,” says Kerr. “Once identified, we can work with stakeholders and policymakers to develop strategies that lead to reductions in air inequality.”

Generating energy from renewable resources such as solar, geothermal, and wind would help mitigate climate change and reduce air pollution levels in the country.

A recent study published in Science of The Total Environment suggests that adopting low-carbon energy sources in California—like relying on renewables such as wind and solar or using carbon capture and sequestration technologies—would significantly reduce greenhouse gas emissions (GHG) emissions and air pollution exposure for all residents. The most significant reduction in GHG emissions resulted in the highest reduction in air pollution exposure compared to business-as-usual conditions by 2050.

The findings also suggest that statewide energy policies might not completely eliminate air pollution exposure disparity because policymakers need to apply more strategies in targeted neighborhoods. However, adopting low-carbon energy sources could still reduce the racial gap of exposure to atmospheric pollutants like fine and ultrafine particulate matter by about 20 and 40 percent, respectively. Ambient fine particulate air pollution is considered the largest environmental cause of human mortality. Even though low carbon energy can’t eliminate the disparity completely, it takes a step in the right direction, says Kleeman, an author of the study.

“Regions that adopt low carbon energy will see a public health benefit for all residents,” he adds. “The groups living closest to the sources such as major highways, rail lines, or major industrial facilities are on the front lines of the air pollution exposure, and so they experience the most immediate and largest benefits.”

According to the European Environment Agency, the increase in electricity production from renewable sources has significantly reduced GHG emissions across the European Union and led to a 48.50 and 142.2 kiloton reduction in nitrogen oxides and sulfur dioxide emissions, respectively. However, biomass combustion may have led to an increase in particulate matter and fine particulate matter emissions by 134.48 and 132.28 kilotons, respectively.

“Reducing ethnoracial pollution disparities will likely need approaches that address certain pollution sources and target certain geographic areas and populations,” says Kerr. “The EPA’s proposed stronger standards for heavy-duty vehicles is one example of a regulation that, if implemented, could move the needle in the right direction to protect community health especially for the most vulnerable and marginalized populations.”

Air pollution exposure and its related health risks burden the affected populations who already face disproportionate harm from climate change. For instance, people of color are more likely to live in areas with the highest projected labor hours lost and the highest projected increases in traffic delays due to climate-driven increases in high-temperature days and changes in high-tide flooding.

“Lost schooldays, lost workdays, [and] more health issues all prevent people from reaching their full potential and achieving their goals in life,” Kleeman adds. “It is important that every member of society has access to clean air.”