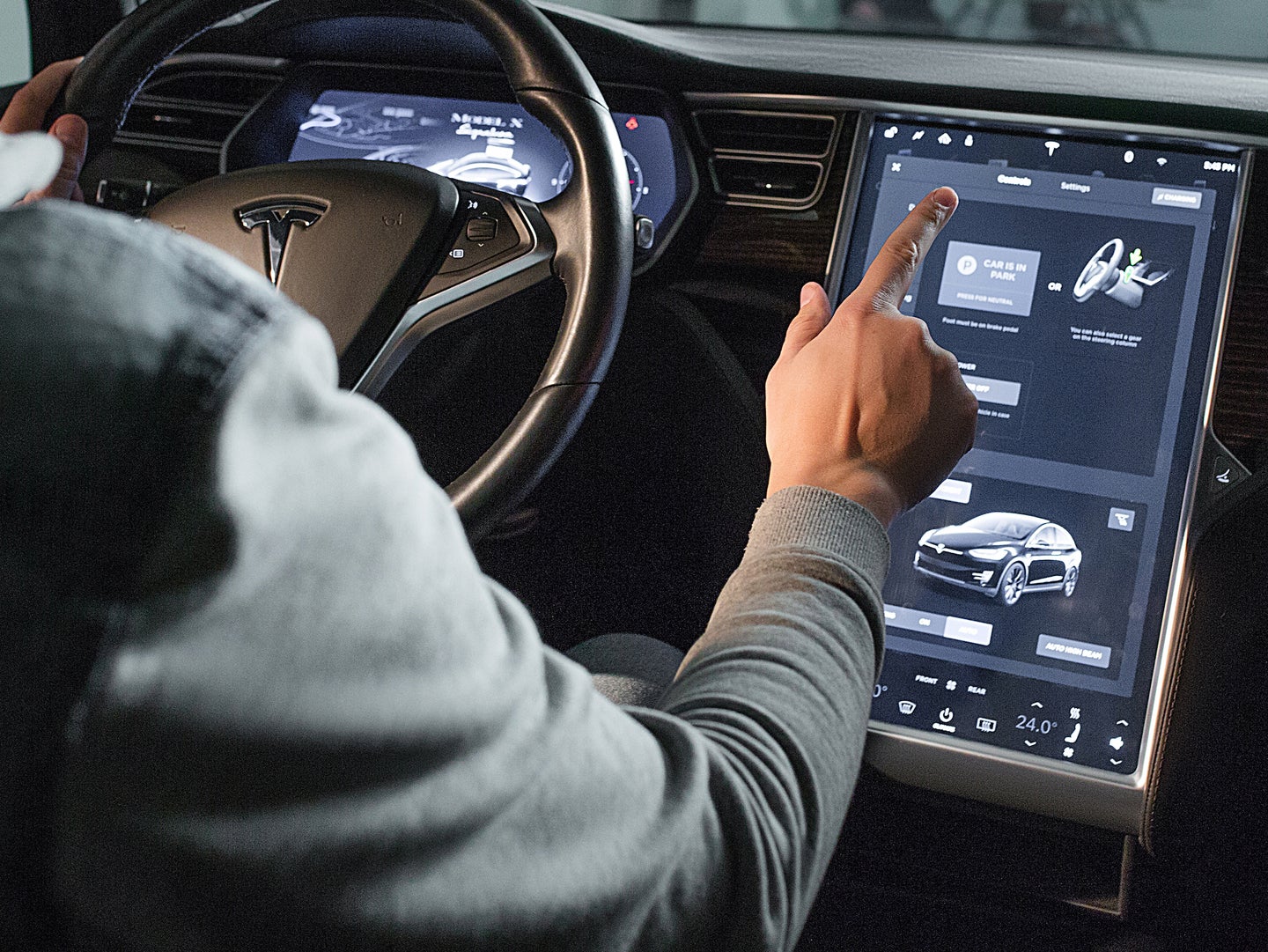 YouTube is not a fan of using children as road obstacles in test drives. Deposit Photos
SHARE

YouTube has pulled at least one Tesla diehard’s video showing them attempting to prove the safety of their electric vehicle’s Full Self-Driving autopilot system by driving towards an actual child, although other similar clips still appear to be available to watch on the website. The now-removed clip came from Omar Qazi, a Tesla advocate and stockholder, as well as founder of the Whole Mars Catalog blog spanning multiple social media channels.

YouTube’s decision is the latest turn in an already surreal and disconcerting escalation of events reportedly stemming from a video posted earlier this month by The Dawn Project founder and U.S. Senate candidate, Dan O’Dowd. In O’Dowd’s upload, he calls the autopilot feature a “demonstrable danger to human life,” and illustrates his concerns via multiple clips of Teslas hitting child-sized pedestrian mannequins. Musk fans were subsequently so unhappy with the viral critiques that they quickly mounted a debunking campaign, showing off how confident they are in the feature by using their own children as potential victims.

[Related: “Unpacking the bot issue behind the Twitter-Musk drama“]

Motherboard gave a rundown last week of Qazi’s video while it was still online, which reportedly first showed three tests with child mannequins, followed by one with an adult man standing in the street, and finally one with an actual child. “I trust the system enough… that I would trust my kids’ lives with them, so I’m very confident that it’s going to detect my kids and I’m also in control of the wheel so I can brake at anytime,” the child’s father, Tad, says. In the video, the Tesla appears to make a full stop near the child without injuring them.

Despite Tesla fans’ vows of fealty, the company’s autopilot feature has received mounting scrutiny as numerous accidents, some deadly, continue to occur while the system is purportedly engaged. Currently, the National Highway Traffic Safety Administration is investigating multiple of these crashes in order to determine whether or not the autopilot system should be banned from roadways entirely.

As of writing, at least one similar YouTube video is still online courtesy of a different Tesla owner, in which the driver tests the autopilot feature on another child standing in the road.