How self-driving vehicles of the future could curb carsickness

Volvo is looking for ways to reduce the vom potential of autonomous vehicles. 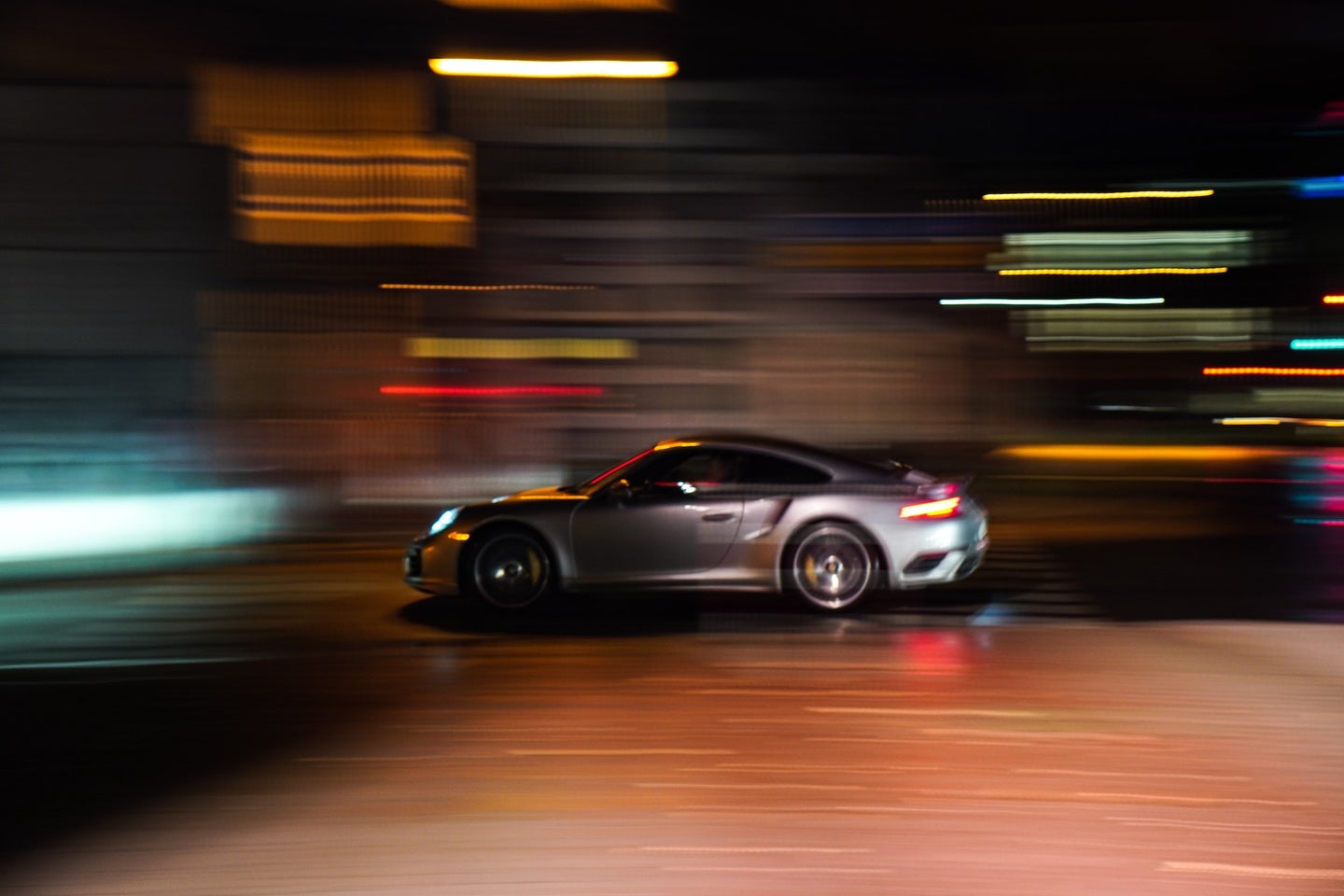 Riding in the back of a car while starting at a screen is a recipe for motion sickness. Photo by Max De Angelo on Unsplash
SHARE

Motion sickness is a miserable feeling. The queasiness it causes can strike people on an airplane, playing video games, or, commonly, when riding in a car.

In a future where folks may find themselves zipping around streetscapes in self-driving vehicles, the problems could get worse. People staring at their phones could start to feel nauseous; relatedly, they may feel on edge, wondering if the hardware and software controlling the vehicle actually see that bicyclist by the side of the road.

Researchers at Volvo and a video game company called Pole Position Production have been studying ways to address these issues. And their solution uses an interesting medium: sound.

Sound represents a surprising choice. We typically sense our physical position and movement in the world by relying on our eyes, the feeling we get in our body, and our inner ear. Motion sickness may develop when there’s disagreement between what your eyes see and your inner ear senses. If you’re looking at your phone in a moving vehicle, your eyes see a stationary screen but your inner ear feels that you’re moving: the result of that dissonance can cause queasiness. The common-sense solution is to just stop looking at your phone, but some of the appeal of self-driving cars is that you could use the time to be productive or entertained by what’s on a screen.

Volvo’s research had two goals: to explore if sound could help mitigate motion sickness, and help people trust autonomous cars more. They experimented with two different categories of sound: cues that tell a passenger what’s about to happen, and noises that alert passengers when it has perceived something, like a pedestrian.

“The research question from the beginning was that as we move more into self-driving cars, we go from a driver-focus of this sound interface, towards the more passenger-focus,” says Fredrik Hagman, an interactive sound designer for Volvo Cars. “How we’re used to designing sounds—it’s not necessarily the case for self-driving cars.”

“The hypothesis is that we can play sounds which tell you about the upcoming maneuver of the car in order for you to get that awareness,” he adds. “So, if you’re about to have an acceleration, we will play you a sound mimicking an acceleration—let’s say 1-2 seconds ahead.”

The most compelling experiment took place on a closed airstrip in Sweden, near Gothenburg, in August of last year. (For other research, focused on the issue of trust, Volvo used virtual reality.) On that track, brave participants had to ride in the backseat of a car driven by a human and read from a tablet while the car navigated the course. The words they were reading came from what Hagman describes as “a very heavy text.”

These riders “took three laps on this track,” Hagman says. “After each lap, they were asked to rate their perceived motion sickness.” Half of these guinea pigs had sound cues to help them during the ride, and half did not. Participants came back one week later to receive the opposite experience. The sounds reflected what the car was going to do in about one second: accelerate, decelerate, or turn. Volvo refers to these as “intention” sounds. (There’s more info, and audio samples, here.)

With just 20 people, the study was small, but according to Volvo, the presence of sound cues made people report that they felt less ill. “As you took more and more laps, the effect even got more significant,” Hagman says. “You could see that there was an effect of reduced perceived motion sickness when we added sound.”

In fact, Volvo even released a graph that shows the results and charts a “Misery Scale score” on the Y-axis, published at the bottom of this page.

Volvo reports that participants said the sounds helped prep them physically, or “adjust their bodies,” for what was about to happen.

Ultimately, whether you’re riding in the back of a fighter jet or just in the rear of a moving vehicle, receiving audio cues to know what’s about to happen is a common-sense way of helping to steel yourself before a maneuver, and hopefully feel better as a result.

And in the realm of trust, it similarly makes sense that you’d want to know if your autonomous car has seen something—a way of getting a window into the mind of the machine. After all, the same thing happens when a human driver is behind the wheel; passengers like to know what is about to happen, as well as be reassured of the fact that yes, the person behind the wheel has noticed that obstacle ahead.