Apple’s VR and AR headsets could still be years away

Catch up on all the technology gossip without all the hype. 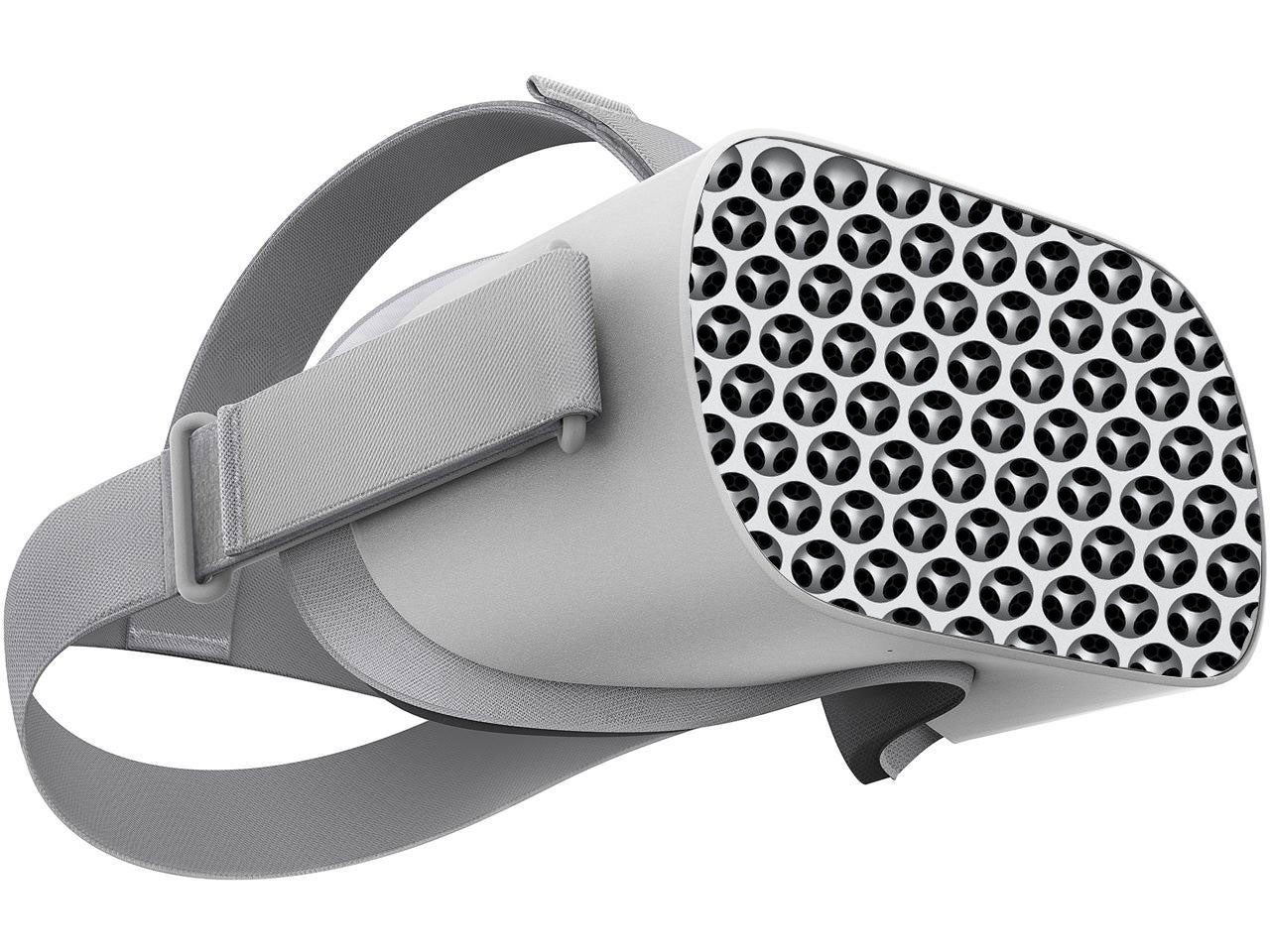 This is an Oculus Go with Mac Pro vent holes Photoshopped onto it and is definitely not what the Apple VR headset will look like. Staff
SHARE

Rumors about Apple’s augmented reality and virtual reality hardware have been floating around for years now. According to a new report from Bloomberg, the company made it late into the development stages way back in 2018, but disagreements over design involving the company’s former design lead, Jony Ive, threw the release off-track.

The report claims, the virtual reality headset was going to be more powerful than anything else on the market at the time, but all that processing firepower required a dedicated hub to house all the hardware. The headset would connect wirelessly to the hub and would only encompass the displays and the electronics it needed to sense movement and show content. Ive reportedly found the need for an extra machine unacceptable.

In addition to the VR headset, the company was also reportedly working on a much slimmer pair of augmented reality glasses that didn’t replace the viewer’s field of vision with images on a screen, but rather overlaid digital information onto the wearer’s view of the real world through the lenses. We’ve seen plenty of examples of that kind of technology before, from Google Glass to Nreal. Even Samsung showed off a prototype pair of AR specs back at CES 2020. But, we still don’t know what Apple has up its sleeve in that regard.

We likely won’t see Apple’s AR or VR hardware for several more years. Bloomberg’s report claims we could see the first VR announcement sometime in 2021 for a 2022 release, with the AR glasses coming down the road in 2023. But, of course, that could all change again.

Next week, Apple is throwing its annual World Wide Developers Conference, where we’ll likely get a look into the company’s plans for VR and AR. Last year’s conference saw the debut of ARKit 3.0, which drastically improved the platform’s ability to understand what’s happening in a scene. As a result, it got considerably better at things like occlusion, which allows people in a scene to walk in front of and actually block digital objects to make it seem like they’re in the physical space.

While we won’t get Apple’s AR or VR gear for a while, they’re not the only tech rumors kicking around. Here’s a look at some of the other prominent rumors out there at the moment.

The next iPhone will have 5G and could be delayed

Even under normal circumstances, Apple’s new iPhone wouldn’t be slated to hit until the fall, but the pandemic may have thrown shaken up that release schedule. Here in 2020, we’re expecting the next iPhone to come with 5G connectivity to start taking advantage of all the fledgeling 5G service options that have popped up in the past year. The device will also reportedly get a new look in the form of a flat, metal edge that resembles the iPhone 4 design instead of the rounded edge to match the current phones. Finally, Apple will reportedly switch over all of its models to OLED screens instead of keeping the lower-end models in the realm of typical LEDs displayes.

The Wall Street Journal reported that mass production of the 5G iPhone has been pushed back by “about a month.” Earlier rumors claimed that the new iPhone SE would face a similar delay, but those seemed predicated on the idea that the SE would have 5G built in, too. It doesn’t and it’s already here.

When the 5G iPhone does arrive, however, it could bring with it a custom 5G antenna to eschew using Qualcomm’s tech. Rumors also suggest the next iPhone will have a revamped sensor array sitting above the screen. That falls inline with the previously rumored design change back to a device with flatter edges.

You’re probably already familiar with products like Tile that attach to your belongings and allow you to track them with your phone. Now, Apple is reportedly developing its own version, which could be called AirTags. They could hit the market by Q3 of this year. The name has popped up in beta versions of iOS.

We first heard about these last year and the evidence of their existence has been piling up since then. The circular tags will reportedly use the location chip that’s already in the iPhone 11 and take the form of small discs that you can secure to your belongings. Code mentioning the products has also allegedly shown up in internal builds of the next iOS.