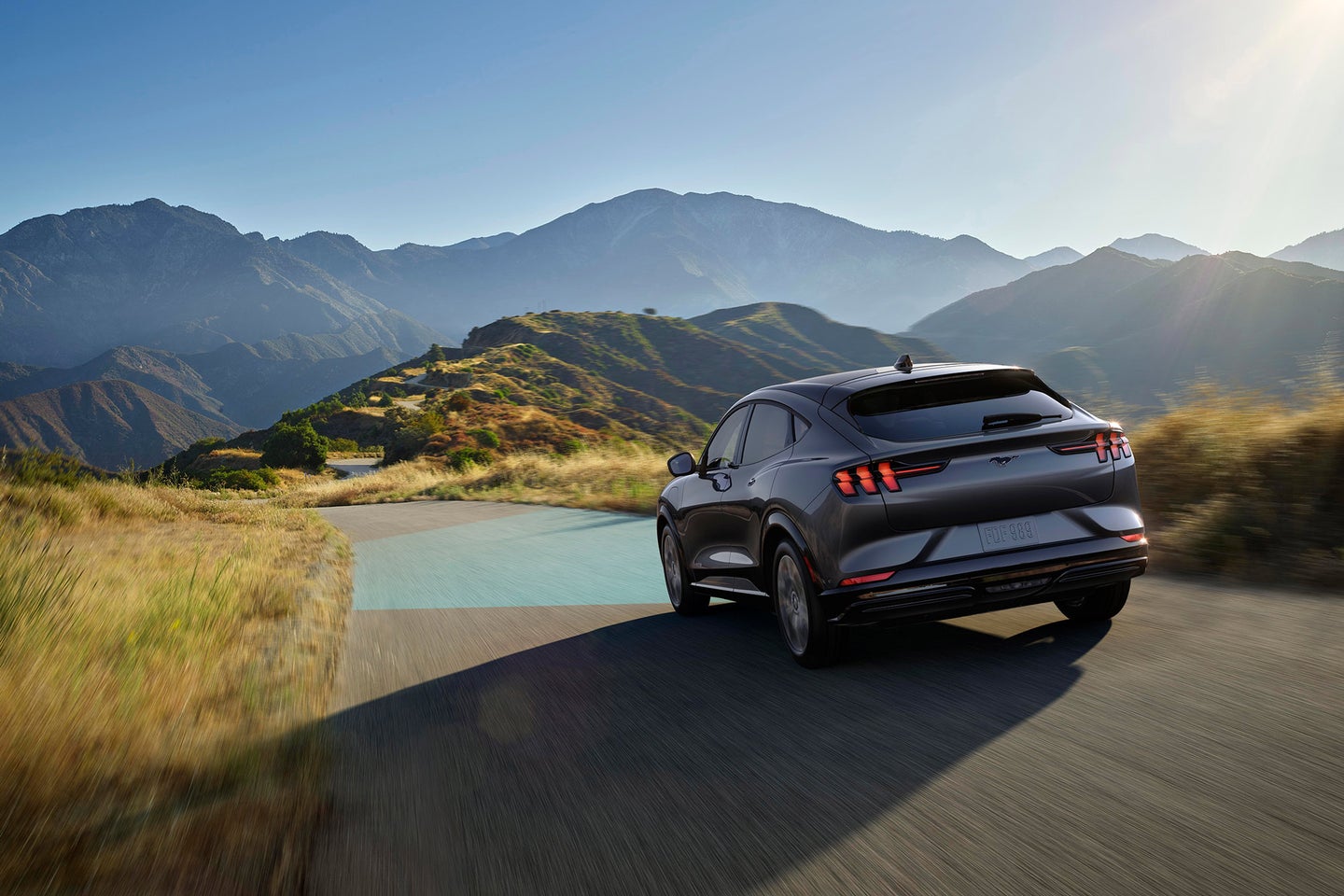 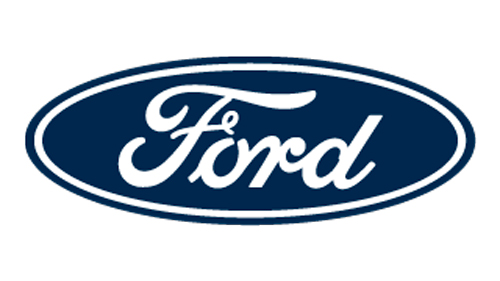 Every year, driver-assistance technology grows more advanced. If you’ve driven a car made in the last few years, there’s a good chance you’ve experienced enhanced vision at nearly all angles thanks to a network of sensors that make up these systems. Whether you’re changing lanes on the highway, parallel parking, or backing out of a parking space in a crowded lot, these smart systems help you feel confidently in command.

Cars equipped with a blind spot information system were 14 percent less likely to be involved in a lane change crash when compared to cars of the same make and model not equipped with the technology, according to a 2018 study from the nonprofit Insurance Institute for Highway Safety. The same study suggests that if every car on the road were equipped with blind spot monitoring systems, more than 50,000 accidents could have been prevented. Automakers are paying attention—and these systems continue to get better as a result.

Advanced driver-assistance systems and technology operate based on a network of sensors placed strategically all around the car. Available Ford Co-Pilot360™ Technology includes the Lane Keeping System and the Blind Spot Information System with Cross Traffic Alert, which can help detect and alert you to vehicles in your blind spots. There’s also Pre-collision Assist with Automatic Emergency Braking and Adaptive Cruise Control, just to name a few.

The technology is continually evolving, with the new Mustang Mach-E set to feature optional new driver-assist features* like Available Active Drive Assist, which** allows drivers to operate their vehicles hands-free while a driver-facing camera monitors you to make sure you’re keeping your eyes on the road. Drivers can use this feature on more than 100,000 miles of North America’s Hands-Free Zones, basically prequalified sections of divided highways.

As sensor systems continue to evolve, each will play a role in the system, collectively taking in constant stimulus from the road and world around the car—whether it’s a passing truck or daredevil driver making an ill-advised lane change. The information is gathered and processed before a human may have noticed.

But if the sensors are obstructed, the system can’t do its job.

“Over the last few years, Ford has been conducting some serious research into making sure our self-driving vehicles can always see the world around them, no matter what may try to get in the way,” says Venky Krishnan, Autonomous Vehicle Systems Supervisor at Ford. The company conducted countless tests for rain, dust, snow, mud, and whatever else drivers might encounter on the road.

Insects presented a unique challenge, thanks to the variability of their flight. To amplify tests, Krishnan’s team built an incredibly bizarre and clever piece of custom equipment: a bug launcher to simulate every variable insect flight path imaginable.

After working with a zoologist, Krishnan and his team determined that the best way to defend against insects was to keep them away from their vehicles’ precious sensors altogether. On top of every sensor lies a piece of protective equipment fit for a princess, called a “tiara.” Krishnan and his team designed their tiaras to create an “air curtain,” thanks to a series of funnels that direct rushing air around the sensor, acting as a sort of invisible forcefield for bugs. Even if a determined grasshopper sets its sights on a sensor, the air curtain would theoretically blast it off course.

And it worked. The number of insects smashing into sensors dropped dramatically thanks to the air-curtain method. But anything above zero still required a solution to clean the sensor. So, the team integrated a cleaning system inside each tiara. “Using advanced software algorithms that helps our self-driving vehicles determine when a sensor is dirty, our cleaning system can specifically hone in on dirty camera lenses,” explains Krishnan, “efficiently cleaning each one individually without wasting washer fluid on already-clean sensors.”

Drying the sensor after cleaning is a piece of cake. A small slot opens in the tiara, bringing a burst of wind into the sensor. The result is a squeaky-clean sensor ready to do its job: make your driving safer and less stressful. This technology is already out in the world in the third-generation of self-driving Ford test vehicles.

Rest assured, Krishnan and his team put the technology to extensive testing on some of the most bug-laden roads before hitting city streets.

*Driver-assist features are supplemental and do not replace the driver’s attention, judgment and need to control the vehicle. Intersection Assist does not detect all vehicles in intersections, pedestrians or cyclists. It does not replace safe driving. See Owner’s Manual for details and limitations.

**Driver-assist features are supplemental and do not replace the driver’s attention, judgment and need to control the vehicle. Active Drive Assist is a hands-free highway driving feature. Only remove hands from the steering wheel when in a Hands-Free Zone. Always watch the road and be prepared to resume control of the vehicle. It does not replace safe driving. See Owner’s Manual for detail and limitations.