Your Android phone may soon be able to start your car

The feature comes with Android 12. (BMW not included.) 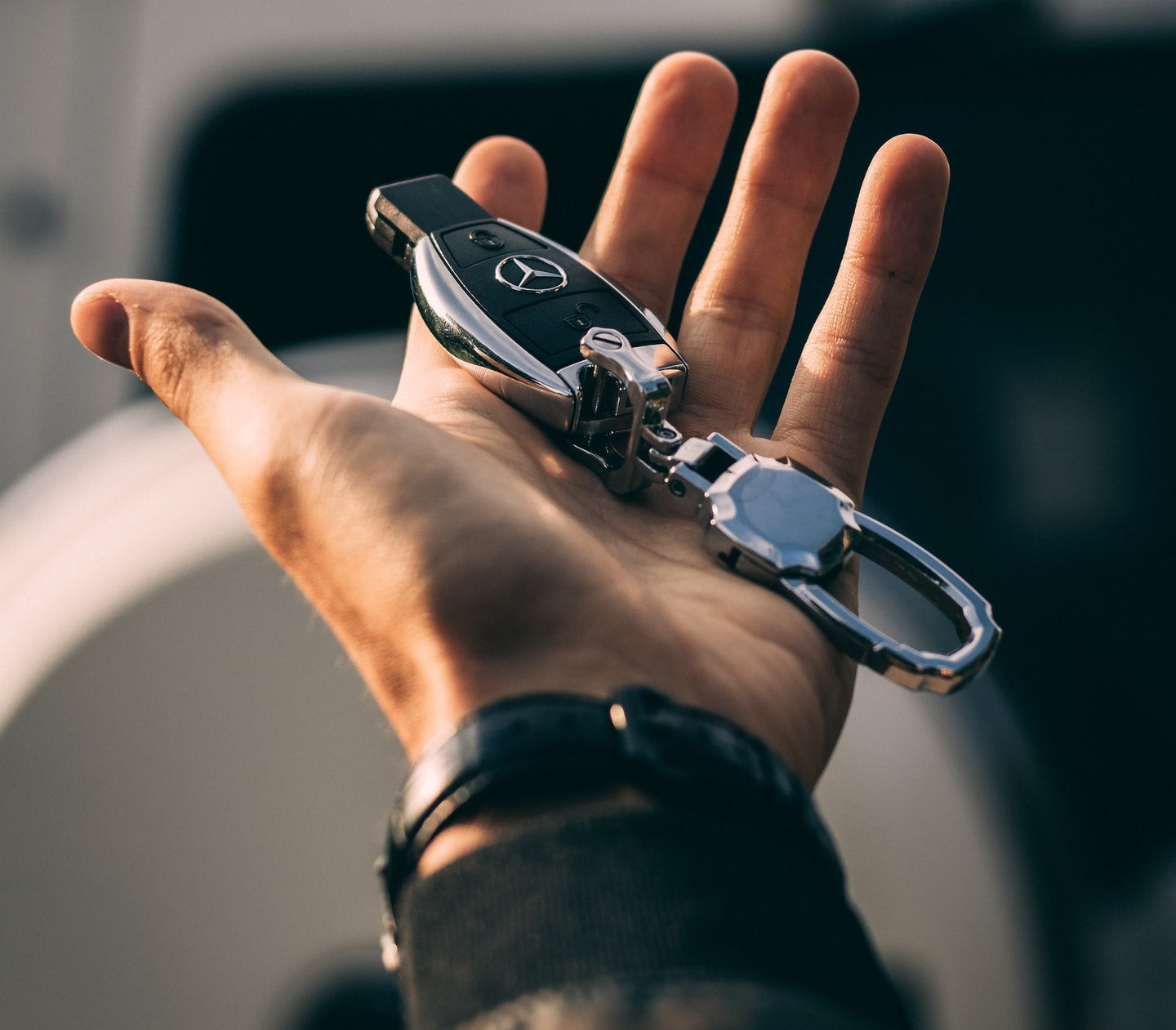 Your smartphone already boasts a myriad of useful everyday features, and pretty soon it may also replace your car’s key fob. That’s thanks to ongoing collaborations between smartphone manufacturers and automakers.

The latest company to hop on board is Google. During the company’s virtual I/O developer’s conference last month, Google announced the inclusion of an all-new digital car key which will be built-in to its upcoming Android 12 smartphone operating system.

As the name might imply, the new Android feature creates a digital copy of a car’s key that is stored directly on a cell phone. The digital key can then be used to lock, unlock, and start the vehicle it’s programmed for—just like a physical key fob.

Google says phones with both Near-Field Communication (NFC) and Ultra Wideband (UWB) radios will be able to use the digital car key feature. NFC-equipped phones will require drivers to bring their phones within tapping distance of the car in order to unlock or start their vehicle, as the NFC protocol is more passive in design.

Phones with more modern Ultra Wideband chips will benefit the most. These devices can remain in the driver’s pocket and unlock the vehicle once the two come within proximity of one another.

[Related: Major changes are coming in Android 12. Here’s how to try them early.]

Ultra-wideband works by sending billions of low-power pulses across a wide frequency. The car’s receivers (called anchors) pick up the pulses transmitted by the phone and then translate them into usable data. By using multiple antennas and measuring the time it takes for the pulses to transmit between the device and the car, the system can determine the precise location of the phone relative to the vehicle. The technology is so precise that in theory, it could be possible for the car to recognize when a driver points their phone directly at its door to signal an unlocking gesture—this is similar to how file sharing works with Apple’s newest U1 Ultra Wideband chip.

Speaking of Apple, the iPhone-maker unveiled a similar feature in 2020, aptly named CarKey. The feature works by creating a new virtual key in the iPhone’s Wallet app for any supported car. Typically, these keys can be synced to the iPhone using a manufacturer’s app, an email, or even directly from the car’s infotainment screen. Once in the iPhone’s Wallet, the key is also available to sync to the Apple Watch should you choose to go phoneless that day.

If the iPhone’s battery is drained and the phone enters power reserve, the user can employ “express mode”—this is when they press the phone’s power button and the battery icon is displayed, indicating that a charge is needed to power on the device. Behind the scenes, the iPhone temporarily powers up its NFC controller using the reserve battery power and will allow the digital key to be used.

Both Android 12 and iOS supports key sharing, so if a family member or friend needs to borrow a car, giving them the key is as simple as sending a copy of the digital key directly to their supported phone.

You’ll need a Bimmer for now

Here’s the catch: the roster of supported vehicles is still pretty slim. BMW was the first automaker to pair with Apple thanks to its shared involvement with the Connected Car Consortium; it has planned to enable digital keys across its lineup. Likewise, it will be the first automaker to work with Google to implement digital keys within the Android ecosystem. Google says it is currently working with other car brands to expand this offering across the industry.

Other automakers like Tesla, Hyundai, Lincoln, Mercedes-Benz, and others have their own proprietary versions of digital keys. For example, Tesla’s technology works by connecting to the car via a proximity-based bluetooth connection, or over the cellular network from afar. Hyundai’s key uses the phone’s NFC-radio (meaning that it’s currently Android-exclusive) and Lincoln uses a platform-agnostic Bluetooth low-energy connection.

While this technology may be in its infancy, expect to see more of it in the future. Tech giant Samsung announced earlier this year that it was working to bring other automakers onboard with digital keys—Audi, Ford, and Genesis to name a few.

For now, Google says that it will be enabling its digital car key platform on select Pixel and Samsung Galaxy phones equipped with ultra-wideband tech baked-in. More phones are expected to support the feature as automakers integrate support for digital keys and future phones become equipped with UWB.