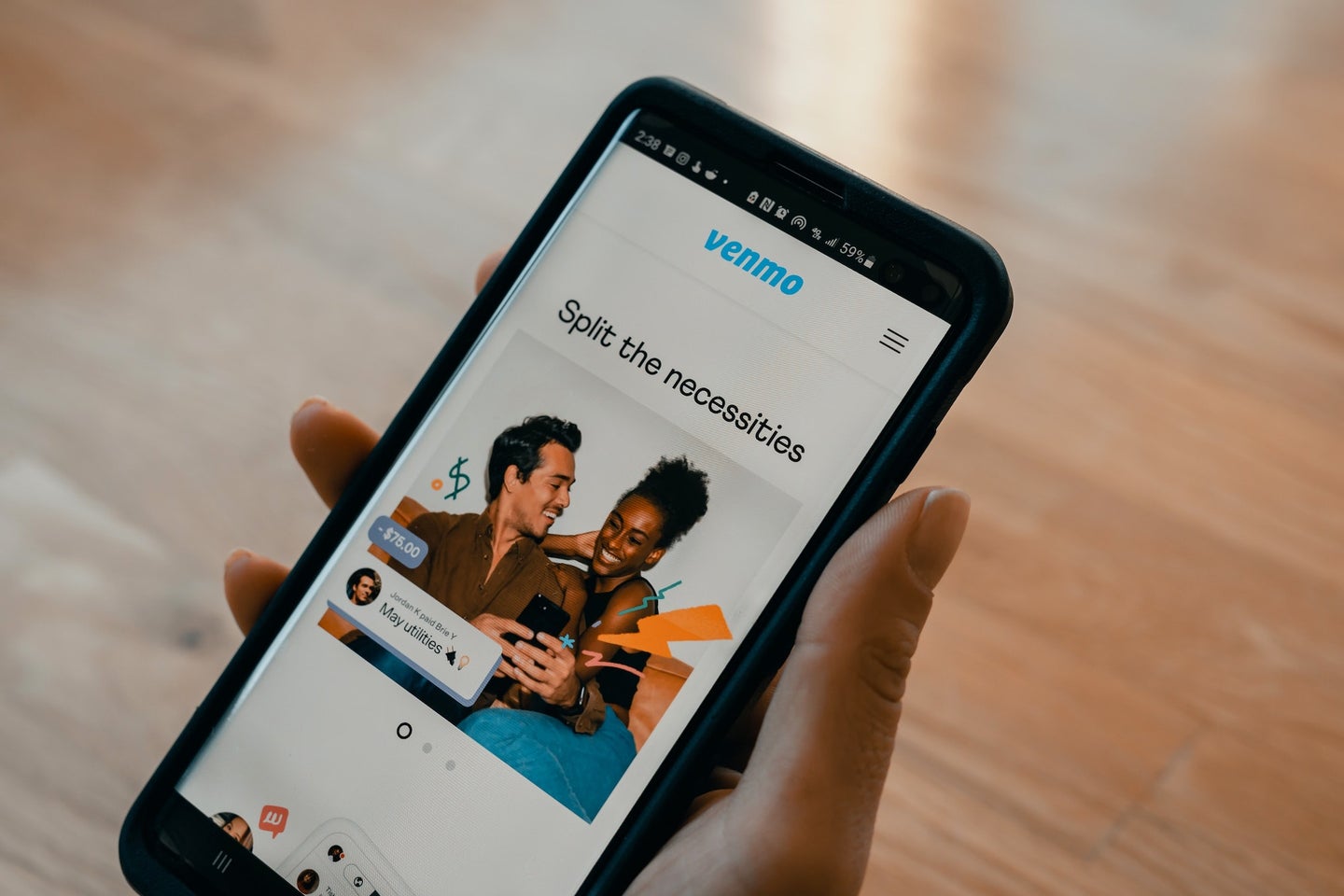 The popular payment app Venmo has just made some big changes.

It is changing its social feed and expanding its privacy controls. Most notably, the app is getting rid of its global social feed, which showed payments posts from people you weren’t friends with. Users will also be able to hide their own accounts from public discovery. The company put out a statement on July 20 saying that the new updates will become available to users in the coming weeks.

“Venmo has always been social at its core, designed to be a place where friends can split and share payments and experiences,” the company says. “As part of our ongoing efforts to continually evolve the Venmo platform, while staying true to the heart of the Venmo experience, we are removing the global feed, and the friends feed is now the only social feed that will appear in the app.”

First launched in 2009, Venmo was acquired by the digital payment and financial technology company PayPal in 2013. The app became popular among younger consumers who used it to pay each other for a litany of miscellaneous charges from splitting an Uber to sharing rent.

It was a fee-free way to easily share money, but all the while, Venmo had also been functioning as a social media app in disguise. Venmo allowed users to accrue “friends,” which it could pull from your phone contacts or your Facebook account if you opted to link the two. It also lets you share payments between you and others to your feed, and tag it with a note that can be a direct statement, a cryptic innuendo or inside joke, or just a series of emoji. Users always had the ability to make these transactions private, but the default was set to public. Before long, Venmo as a verb slipped seamlessly into the popular lingo. The phrase “Venmo me” trickled into everyday conversation, and on Twitter, users listed their Venmo handles under viral tweets and in their bios.

Driven by the pandemic, Venmo saw a huge uptick in its customer base in 2020, the same year that saw a waning number of cash users in the US.

[Related: The future of money]

While the majority of Venmo’s 70 million customers interact with the app in the way that it was intended for, others found more nefarious ways to use it. Around 2018, Cosmopolitan, Huffington Post, and other outlets started publishing accounts of people using Venmo to stalk strangers and former acquaintances. The Cut wrote about this growing trend of Venmo voyeurism, attributing it to the appeal of Venmo as an unintentionally honest social media platform. The Electronic Frontier Foundation publicly criticized the company’s lax privacy features in an open letter in 2019, stating that as a result, users are “vulnerable to stalking, snooping, or hacking with so much of their data available to anyone on the web.”

Shuman Ghosemajumder, Global Head of Artificial Intelligence at F5, says via email that Venmo’s recent moves mirror what happens with other tech companies as their products gain popularity. “This follows a similar pattern that many platforms with a social aspect follow on privacy. Initially, they make information as public as possible, which allows users to see what others are doing on that platform and builds excitement and adoption. When a platform becomes popular enough, the lack of privacy controls becomes apparent.”

As more local businesses and online marketplaces start accepting Venmo, the app has to find a way to balance community building with security.

“The social aspect of it has always made it less private. That’s not to say that it couldn’t be used in a more private way – transactions could be marked private, for instance – but its default settings were to make them public,” Ghosemajumder notes. “Most users don’t know how to, or choose not to, customize the settings for an application. So choosing default settings now which favor privacy over public information sharing – and in fact, removing some public information sharing options entirely – represents a huge improvement in privacy.”

To check your privacy settings, look for the three-line “hamburger” in the upper right corner of your app. That should take you to the “Settings” menu, and you can adjust the privacy level of your friend list and transactions in the “Privacy” section.