Neither cold nor snow can keep these drones from reaching where they need to go—hopefully. 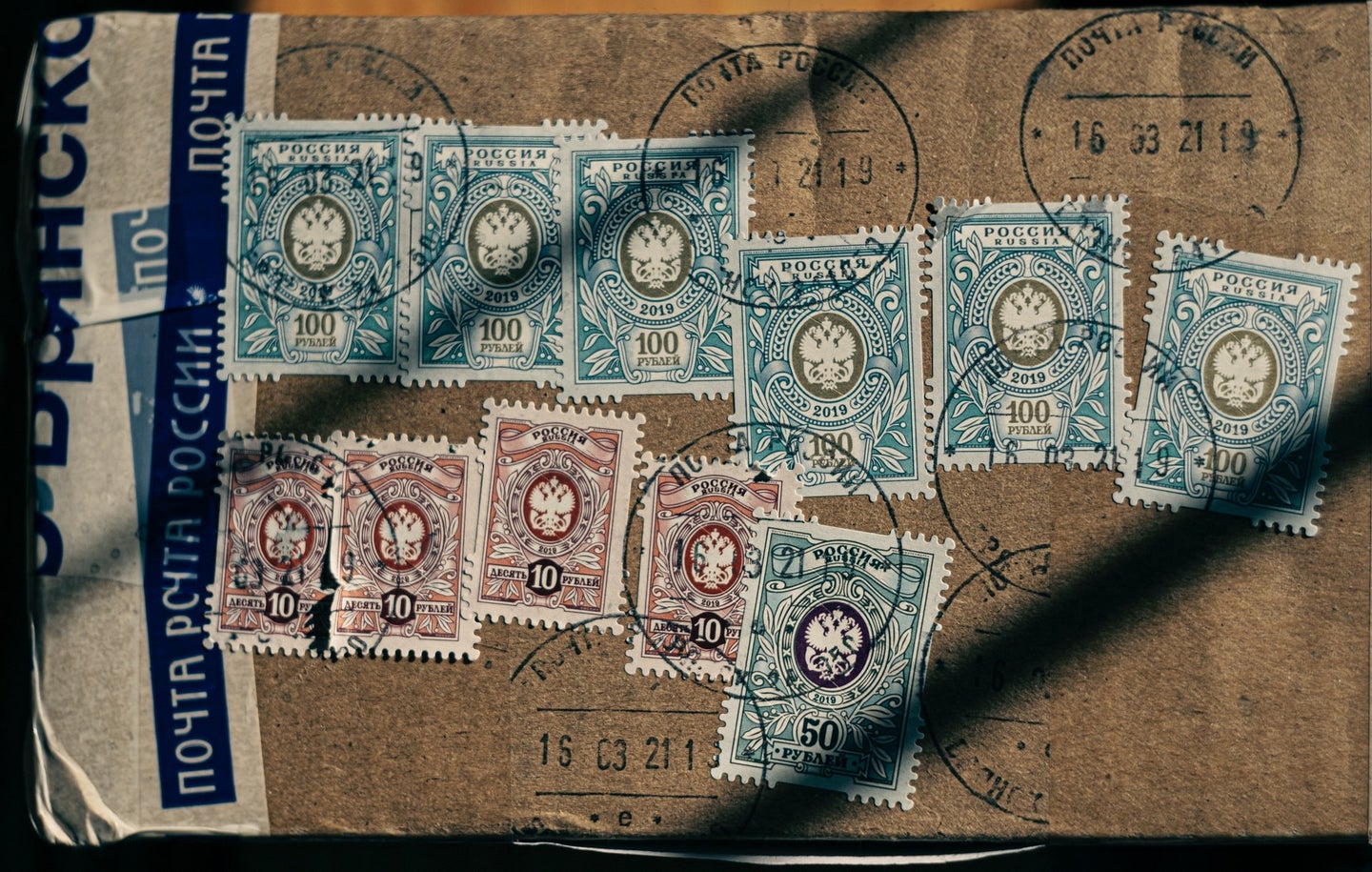 Why not use a drone to get those letters where they need to go?. Photo by Jonathan Cosens Photography on Unsplash
SHARE

On its platform, the helicopter-style SH-350 drone receives a blue package in a pelican-case-style box. Tied tight into place, it rises with the drone over a field of snow. The tops of snow-covered trees are visible below, as the robotic letter carrier navigates the skies of the Siberian winter twilight. On delivery, a human opens the protecting case, and extracts the contents.

Drone delivery offers a chance to overcome the innate difficulties of regular resupply over difficult terrain, offering lessons for civilian and military logistics alike. In a release, the country’s postal service, the Russian Post, said it expects the use of drones along such routes to double the speed of delivery, increase the volume of freight traffic by 10, and at the same time reduce the cost of such logistics by half.

The 32-mile flight took place between the towns of Salekhard and Aksarka in northern Russia, with the Aeromax-made SH-350 drone covering the distance in about half the time it would take for a car to drive between the two. That’s assuming the roads have clear conditions, and are free of any of the hazards that come with winter. While the weather may not always be right for a drone to fly, a storm needs only to stop storming before a drone can take off. A road may need anything from clearing to repair before it can be used again.

“We currently develop drone deliveries to remote and inaccessible areas so that locals can quickly get any postal dispatching,” Aeromax deputy Director Sergei Sergushev told The Barents Observer.

These SH-350 drones have a speed of up to 55 mph, a range of 93 miles, and a total cargo capacity of 220 pounds. The Russian Post sees these drones as a way to ensure sustained delivery, despite adverse conditions, with 10 routes in the Yamal region planned by 2024.

“The drone is tested in the most challenging environment in Russia. The country has vast territory, severe climate and sparsely-populated regions – putting down additional infrastructure like roads, highways and rail could be very expensive or even cost-prohibitive,” says Samuel Bendett, an analyst at the Center for Naval Analysis and adjunct senior fellow at the Center for New American Security. “Flying piloted aircraft like planes and helicopters could be expensive and dangerous – therefore, using a UAV is a perfect technical solution. Not much infrastructure is needed for this drone.”

If the drone proves as useful at mail delivery as promised, it could be tested in other, similarly remote regions. Building an alternative infrastructure for logistics, one that does not rely on roads, can increase capacity in normal times and create sustained links after storms or disaster. It’s a way of ensuring the post still goes through, even when nothing else can. The cargo capacity of a single trip may be modest, but it’s enough for medicine or food or other vital supplies, and stretched over many trips makes such remote connections possible.

“Recently, the Russian government decided to include Uncrewed Air Systems into a common airspace with piloted aircraft,” says Bendett. “The country and population are expecting rapid growth of drones in different industries like transportation, logistics, construction, agriculture, extractive industries, and many others.”

Using drones for the logistics and mail runs means that if disaster strikes, from a sudden storm to persistent high winds, no lives are lost when the drone crashes. This idea is part of what has made cargo drones appealing as a battlefield resupply vehicle. Militaries have explored using drones to deliver everything from blood to ammunition to meals to soldiers, replacing a mission that would either be done by humans at great risk or not at all.

Russia, too, is exploring using similar drones for such missions. Russia’s army, air force, and Navy are all developing other helicopter-type drones for logistics, resupply, combat, and electronic warfare roles, says Bendett.

If the Russian Post can implement drone mail delivery across towns in rural Siberia, it will have a ready-made system for continuous resupply in other fraught conditions. While the hazards of battle are distinct from the hazards of weather, any military drone supply system will have to handle weather as well as incoming fire. Being able to endure wind, take off and land in a modest clearing, and fly safely back are shared tasks.

In the meantime, people in the remote towns of northern Russia will get to experience letters delivered by drone, provided the parcel doesn’t fall off the platform on the drone’s nose.