You can also hear the latest Techathlon podcast episode. 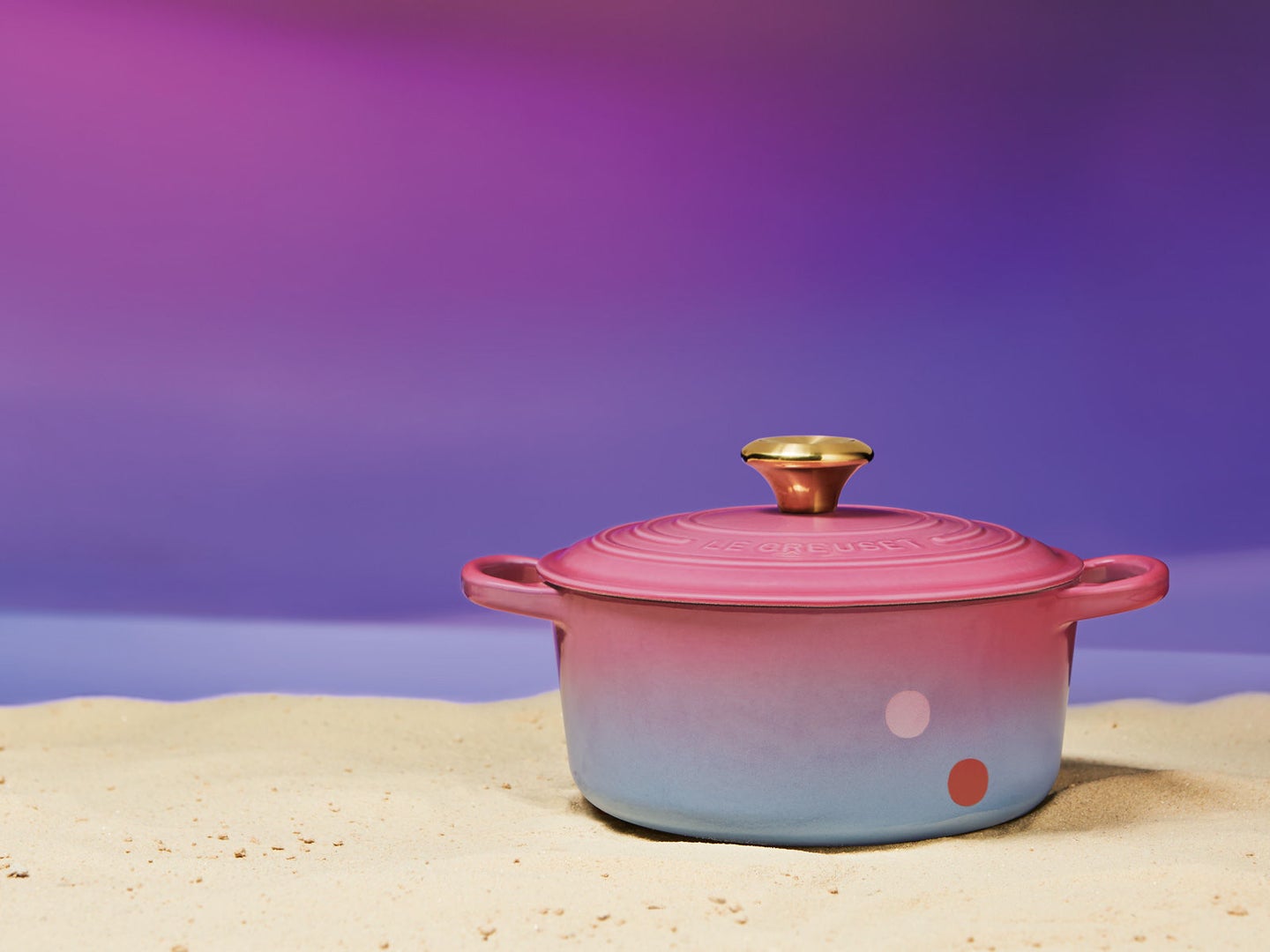 Every autumn, Microsoft throws a product event in which it shows off new gadgets coming for the holiday season and beyond. It typically doesn’t achieve the same kind of excitement you’d expect from flashier competitors like Apple or Google. This year, however, Microsoft surprised pretty much everyone by introducing a pair of dual-screen folding devices that are still more than a year away from actually coming to market.

The Windows-powered Surface Neo and the smaller, Android-powered Surface Duo don’t use one flexible screen to fold, but rather a pair of screens connected by a hinge. They’re both scheduled to arrive around the holiday period of 2020 and, frankly, they seem pretty interesting.

All told, 2019 has been a fascinating year for new gadgets and Google still has its announcement event coming up. Maybe a true tech miracle will come through and this will finally be the year that robot butlers come to fruition. Probably not, though.

Here’s a quick recap of the biggest tech stories of the week. You’ll have to read them because the stupid robot butler isn’t here yet to read them to you in a funny robot voice.

If you’re driving out to an apple orchard this weekend or headed to one of the 30 pop-up Halloween stores that suddenly opened in your town to buy a costume this weekend, take the latest episode of our technology-based game show podcast with you. On this week’s show, we learn some fascinating stats about how massive Amazon really is, relive some painfully unfulfilled promises made by tech companies, and take on the Techathlon Decathlon trivia quiz.

You can listen in the player embedded above, subscribe on Apple Podcasts, join us on Stitcher, or follow along on Anchor.

Facebook is facing off with the government over message encryption

Earlier this year, Facebook announced that it plans to try and add [end-to-end encryption]*https://www.popsci.com/facebook-end-to-end-encryption/) to all its messenger services. That’s good for people who don’t want others—including the government or Facebook itself—to read what they send. Certain government officials are worried this could cause some serious security issues. Here’s a good explainer on the issue you can read and then sound smart when you talk to your friends this weekend.

By now, you’re almost certainly aware of just how fragile Samsung’s folding smartphone really is. CNET attached the phone to a contraption designed to open and close the Fold over and over again until it broke. Samsung says it has tested the devices up to 200,000 actuations, but CNET’s only made it to 120,169 before the screen gave up. The tests aren’t identical to Samsung’s and one unit certainly isn’t representative of a full-on product test, but I was actually pretty impressed it handled that much abuse so well. If I ever get one, I don’t plan to stand around opening it and closing it as fast as I can for days at a time, so it may even hold up longer.

Last year, GoPro announced the HyperSmooth tech, which does a rather amazing job at steadying footage, even when you’re shooting under wild circumstances like riding in the cockpit of an upside down plane or driving on any road near my house after winter is over and all the potholes have shown up. This year, GoPro refined that tech with its new HyperSmooth 2.0 feature that debuted in its Hero8 Black camera. The company also announced an accessory case that lets shooters attach things like tiny LED arrays and extra screens to the camera.

GoPro also announced a new 360-degree camera called the Max and, while it looks promising on paper, there’s a long trail of failed immersive cameras over which it will have to step if it wants to succeed.

https://twitter.com/LeCreusetSA/status/1179999700616978432?s=20 As a bad cook and even worse Star Wars fan, I passed the buck to PopSci’s own, Rachel Feltman: “Le Creuset is everybody’s gold standard for cookware and has a reputation for being super classy, so it’s surprising and fun to see such playful a Star Wars tie-in. The $450 Solo roaster is a little niche (and morbid), but little Porg pie birds and tiny R2D2 cocottes (single-serving-sized cast iron pots for cooking and presenting individual servings) are both adorable and attainable. Less attainable but still adorable: a limited-edition, hand-painted dutch oven showcasing bisexual heaven a Tatooine sunset that will cost $900 dollars.”

Mechanical keyboards and their constant click-clacking have a dedicated fanbase. But, not everyone can agree on just how much or what kind of sound every key press should make. Logitech’s new Pro X Gaming Keyboard lets users easily swap out the switches that control the sound and feel of each keystroke. A box of replacement switches will set you back $50, but it will make your keys feel like new.

Halide updated its camera app for the new iPhone

If you have an iPhone 11 Pro, you’re probably going to want a more full-featured camera app to go with all those lenses on your new device. Halide is one of the best photo apps around and it recently updated to make it easier to switch between lenses on the 11 Pro. The app costs $6, but it may be worth it if you want more control over your picture taking process.