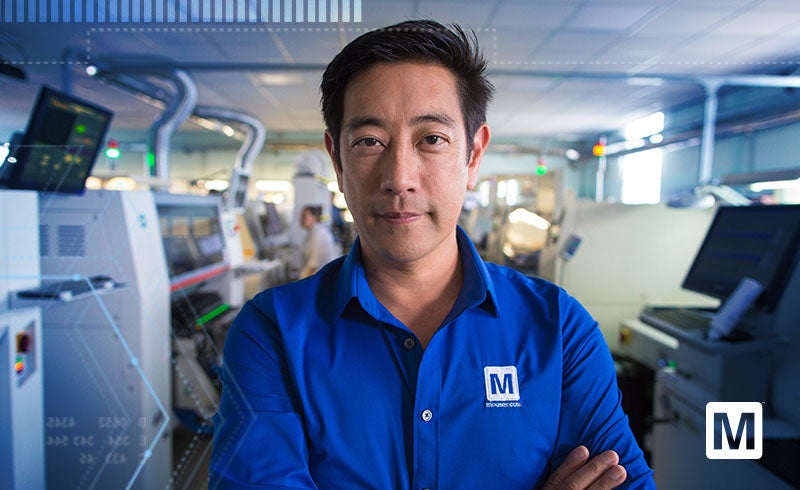 For the second installment of Engineering Big Ideas presented by Mouser, electrical engineer and television host Grant Imahara goes behind the scenes at the Arduino factory. Tucked in the Italian countryside outside of Milan, the cutting-edge factory’s setting might seem like an unlikely hub, but if you know where to look, it’s a mecca for prototyping and real-world innovation.

Among engineers and DIYers, Arduino is renowned for pioneering the open-source electronics platform that has fueled the maker movement since 2005. Watch the video for an engaging discussion with Arduino co-founder Massimo Banzi about how the prototyping process works and why it is so important for realizing big ideas.

Explaining the vision behind Arduino, Banzi also offers a glimpse into the Fab Lab, a workshop where he shows students how to use electronics to bring ideas to the next phase. For him, you don’t need a background in engineering to use electronics as a creative tool.

Sponsored Content series is brought to you by Mouser Electronics and its suppliers—Analog Devices, Intel, Microchip, and Molex.