Plus, why “slack” matters in the airline industry. 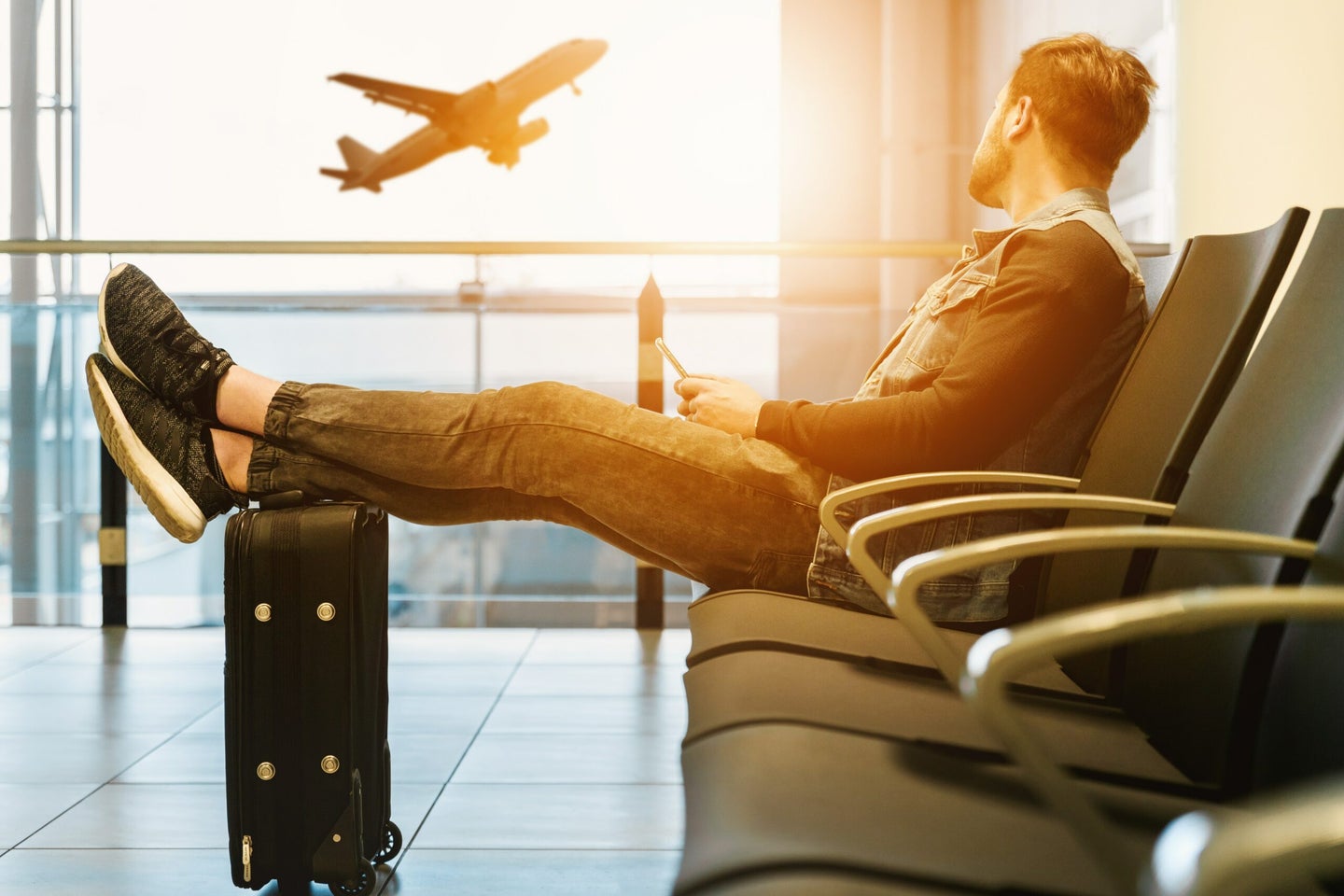 Earlier today, a problem with a company you likely haven’t heard of, AeroData, sparked delays for major airlines in the US, including United, JetBlue, and Delta. According to the FAA, AeroData is a “flight planning weight and balance program.”

While the problem has reportedly been fixed, the software glitch affected airlines to different extents on Monday morning. Southwest, for example, put an internal ground stop into effect, according to an airline representative. The stop lasted about 40 minutes until the airline lifted it at 7:05 this morning, Eastern time. United said that about 150 of its United Express flights were affected and thus delayed, and Delta says the problem affected its Delta Connection flights. Both American Airlines and JetBlue were caught up in the software problem, too.

As is good practice in general, travelers flying today should confirm their flight to see if it is on time, delayed, or canceled via their airline’s website or mobile app.

While both the FAA and the affected airlines say the issue has been fixed, the glitch is yet another reminder of the huge importance that software plays in both keeping planes safely in the air and scheduling the thousands of flights that soar in US airspace each day. According to the FAA, as many as 5,000 flights can be in the sky at “peak operational times” and over 43,000 occur each day that the FAA handles.

Of course, flight delays are seemingly as a common as minor turbulence, and it’s a problem that airlines should anticipate in advance. When designing schedules to be resistant against delays, airlines need to consider where to add “slack” to their scheduling systems, says Lavanya Marla, an assistant professor of industrial and systems engineering at the University of Illinois at Urbana-Champaign who researches how airlines can plan their schedules to be robust against disruptions.

The “conundrum” that airlines face when trying to decide how much slack, or buffer time, to build into their schedules, she says, is that they need to find a balance between operating effectively while making sure that sure that delays don’t “cascade down the system.” Schedule without enough slack, and you don’t have enough room to recover from delays. Too much slack, and you’re probably not operating a good business.

There are two general ways that airlines can add slack to the system, she says. One is to the flight time itself, which an airline can pad in a busy corridor, such as between Boston and New York City. For example, if a flight should actually only take 45 minutes, an airline may schedule it as an hour or longer flight, “just anticipating that there’s going to be a delay,” she says. Think of it as the same mental calculus you do when giving yourself an hour to complete a drive that should only take 30 minutes if you expect bad traffic.

The second way is on the tarmac. “Sometimes they actually add slack into the ground schedules,” she adds, giving airlines more turnaround time between flights.

To manage their schedules, airlines use both disruption management software and in-house experts to figure out how to handle a given problem, she says. And each airline needs to take its own network into consideration, as to whether they are a hub-and-spoke carrier, or an airline that flies point-to-point connections.

In January, domestic flights in the US were on time with their arrivals 78.9 percent of the time, according to the Department of Transportation. Of the delays, the causes varied from a “national aviation system delay” to the weather.