A new federal report is calling for more data and more transparency around the use of virtual currencies like cryptocurrency. 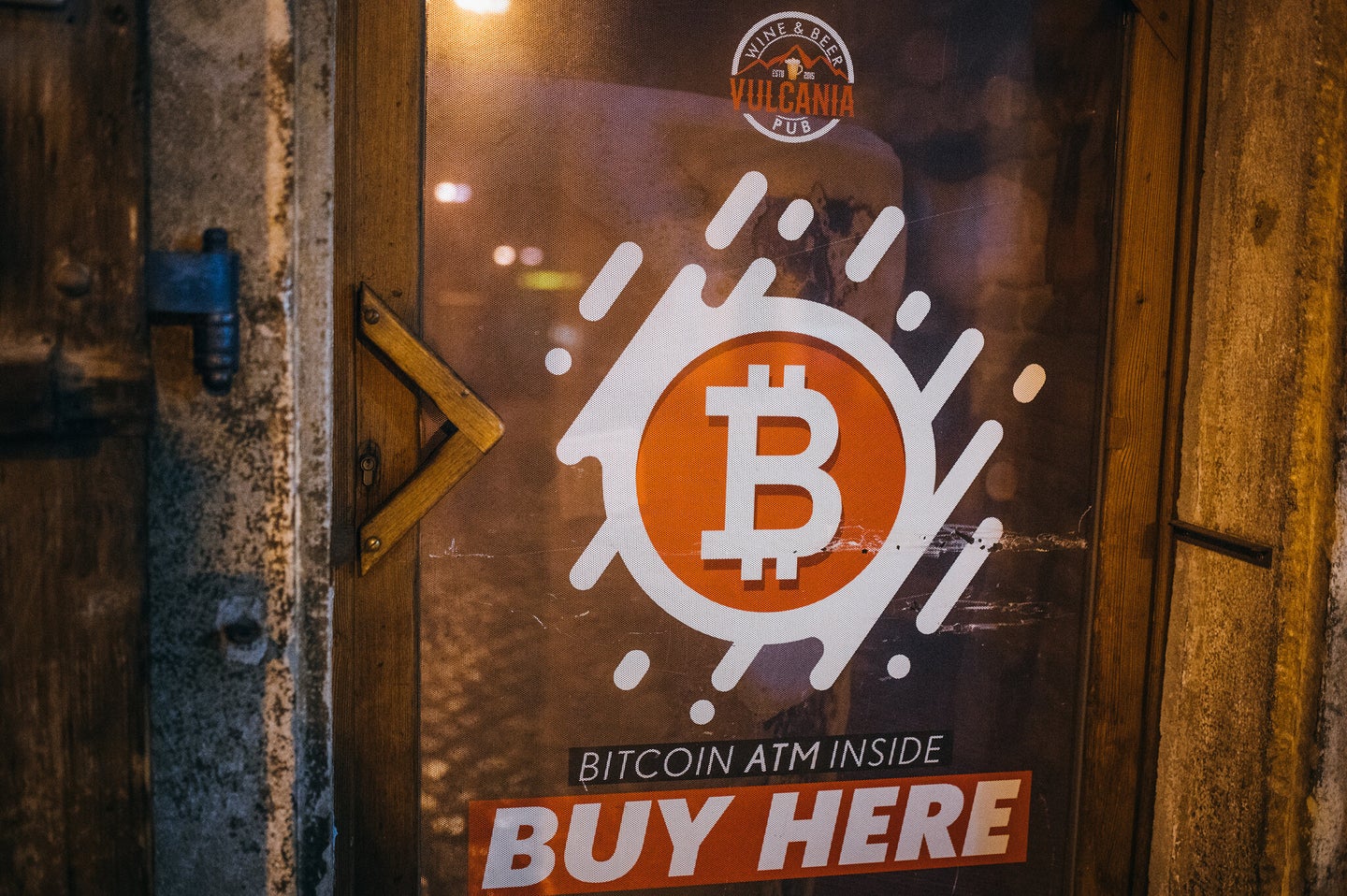 Virtual currency can be used to fund illegal activity, and they can be shuffled around to conceal the identity of their users. Ivan Radic / Flickr
SHARE

The use of virtual currencies, such as cryptocurrency, in drug and human trafficking is on the rise, according to a new federal report.

The Government Accountability Office (GAO) published findings Monday from its study on this form of payment, which the agency defines as any “digital representation of value.” Typically, virtual currencies are not tied to government-issued currencies or distributed by banks but can sometimes be converted into legal currencies through exchanges or be used at select retailers like Microsoft, Overstock, and AT&T. Since this type of currency can offer users anonymity and can be easily transmitted internationally, it’s attractive for people looking to participate in illicit activities, Gretta Goodwin, a GAO director who worked on the study, explained on the agency’s “Watchdog Report” podcast.

Goodwin offers the now-defunct Silk Road, a dark web marketplace that had offered a Bitcoin payment system, as one example of how virtual currencies can support illicit activity. It’s also possible to use virtual currency kiosks, which operate like ATMs, to deposit large sums of cash into virtual currency that can then be easily converted back to cash or transferred to others. This cuts down the risk of transporting bulk currency, Goodwin said, and offers some anonymity when making transfers.

In the report, the GAO looked at how often this currency is linked with both drug and human trafficking. The report also highlighted the ways US agencies are collecting data about these incidents and attempting to counter them. One of the key data points the GAO used to understand this were suspicious activity reports (SARs) which banks and other financial institutions are required to submit to the Financial Crimes Enforcement Network (FinCEN) any time they’re concerned a transaction might not be legal. John Pendleton, another GAO director and contributor to the report, said they discovered a significant spike in recent years.

Goodwin said they did not come across reports of virtual currencies being used for labor trafficking, but they did identify its use in the online commercial sex marketplace. The report cited a study from non-profit organization Polaris, which works to combat sex trafficking, that identified virtual currency as the “second-most commonly accepted payment method on 40 platforms in the online commercial sex market,” with credit and debit cards being the first.

[Related: A beginner’s guide to how cryptocurrencies work]

Another complication in tracking virtual currency payments is that the funds are not always used directly for illicit purposes.

“Platforms in the online-commercial sex marketplace might accept the virtual currency as a payment for ads,” Goodwin explained on the podcast. “These ads can be used to direct potential clients to other sites, other platforms, or locations where sex trafficking might occur.”

Goodwin and Pendleton also warned that the GAO believes the data they analyzed doesn’t show the entire scope of the problem. Multiple agencies are responsible for overseeing virtual currencies, Pendleton said, including FinCEN and the Internal Revenue Service (IRS). Federal law enforcement is also able to investigate and prosecute these crimes, including seizing virtual currency. The GAO believes that the use of virtual currency may not be “consistently captured” between all of these agencies, leaving gaps in their understanding that could potentially be exploited.

Improving that data pool was the foremost suggestion the GAO made public in its report, though multiple other recommendations were not shared. In particular, the GAO focused on increasing FinCen and IRS oversight of virtual currency kiosks, which are used to exchange virtual currency for cash. Requiring kiosk operators to register additional information, like the physical addresses of kiosks, would be one way to make virtual currency transactions more transparent and take them out of “the shadows,” Pendleton said.

Correction January 13, 2022: The article previously included Home Depot as a retailer that accepts digital currency. Home Depot said that it does not accept cryptocurrency.