Here’s how to identify and protect yourself from the latest online scammer tactic. 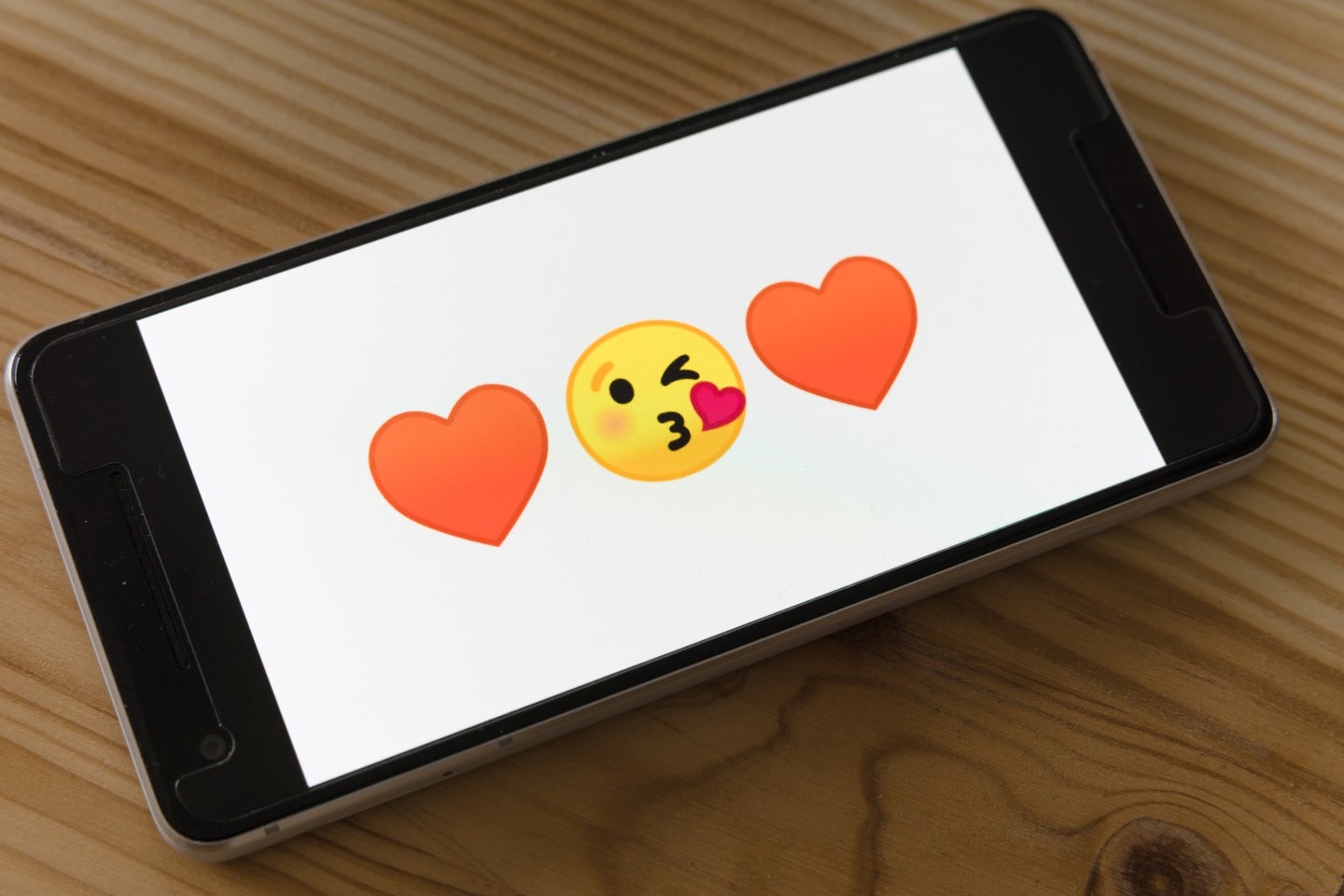 If your new online love seems too good to be true, the FBI is warning that, well, you might be right. The agency put out a Public Service Announcement last week to raise awareness of a new trend in online romance scams. In the first seven months of the year, the FBI says it received more than 1,800 complaints about a grift that involves getting victims to invest or trade cryptocurrency and has resulted in approximately $133.4 million in losses.

The scam works like this: After establishing a relationship with a victim on dating apps or through social media, the scammer will suggest that they can help the victim make money through cryptocurrency. They’ll use some sort of fake site to secure an initial investment and then let the victim withdraw a profit to further secure their trust. From there, the scammer will convince the victim to invest more—and then more, claiming there is a need for additional funding to cover taxes, fees, or meet a minimum balance. The victim is never able to withdraw any money again, and the scammer will disappear when the investments stop.

This new approach draws on some other classic Internet grifts—the promise of wealth in particular recalls the notorious Nigerian prince emails—but can be more difficult to spot due to its personalization. Experts say social media in particular has become a rich resource for those looking to find and target victims since it can provide plenty of easily-accessible personal information for scammers to pull from.

According to the Federal Trade Commission (FTC), fake online sellers and sham romances make up the bulk of social media scams. From 2015 to 2020, nearly $420 million was lost in shopping scams, and the FTC says the number of complaints it received about these scams spiked in 2020. Complaints of romance scams were also on the rise last year, up 50 percent from 2019, resulting in a record loss of $304 million. A BBC report identified a similar uptick in these types of scams in the United Kingdom during that time frame, with one expert citing coronavirus lockdowns as one likely reason for the increased activity. The FTC said that the pandemic has provided cover for some scammers, as they can cite these concerns or even claim to have the virus themselves to avoid meeting up in person.

The top advice officials offer for avoiding such scams is to never move money based on the requests or advice of someone you have only met online. That also goes for offering up personal details, such as your Social Security number, bank account details, or copies of your identification materials. Other experts caution paying close attention to any websites or emails strangers send, even if they look legitimate, as scammers have become skilled in spoofing existing websites to appear nearly identical to those of real companies and brands. It’s worth giving your basic online security a check-in, as well. The AARP has some helpful tips for reviewing your accounts, such as reviewing the privacy settings on your social media accounts, being careful not to post telling details about your location or contact information, and avoiding logging into social media on public WiFi networks.

When it comes to striking up an online romance, some red flags federal officials recommend watching out for include claims of an overseas job that make it difficult to meet in person and any appeals for emergency funds or urges to make a quick investment. If you believe you’ve been targeted by a scammer, you can report it to the FBI and the FTC.