The Man Who Powers Devices With Wi-Fi 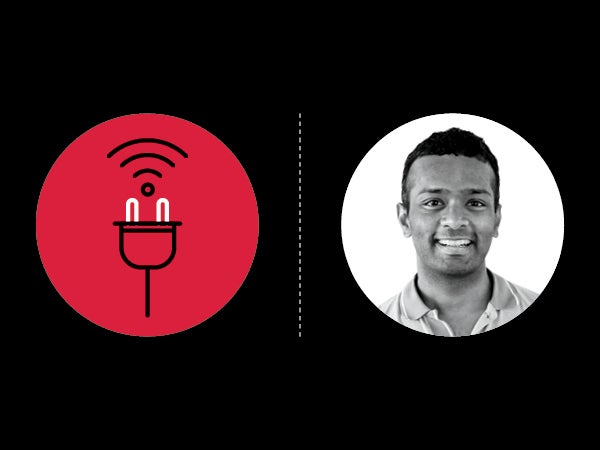 Wi-Fi chips in devices such as smartphones and laptops communicate by generating radio signals, an act that requires a substantial amount of power.

Gollakota then saw an opportunity to actually harness power from the invisible world of those signals themselves: What little power these wireless devices still require can be delivered over Wi-Fi. Gollakota and his team devised a way to send power over the unused channels of a traditional Wi-Fi network. The team demonstrated that they could power battery-free sensors and tiny cameras at distances of up to 20 feet, and recharge batteries 28 feet away without significantly slowing down data rates.

“Now you can have completely battery-free devices,” Gollakota says. This is what computer science is all about, he says, “trying to understand and solve actual human ­problems.”