Most Of The Web Is Invisible To Google. Here’s What It Contains

A roadmap of the Internet's darkest alleys 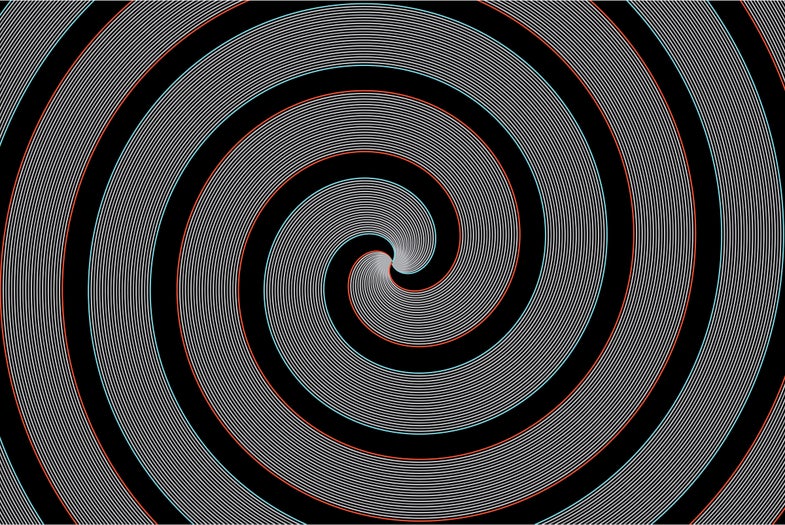 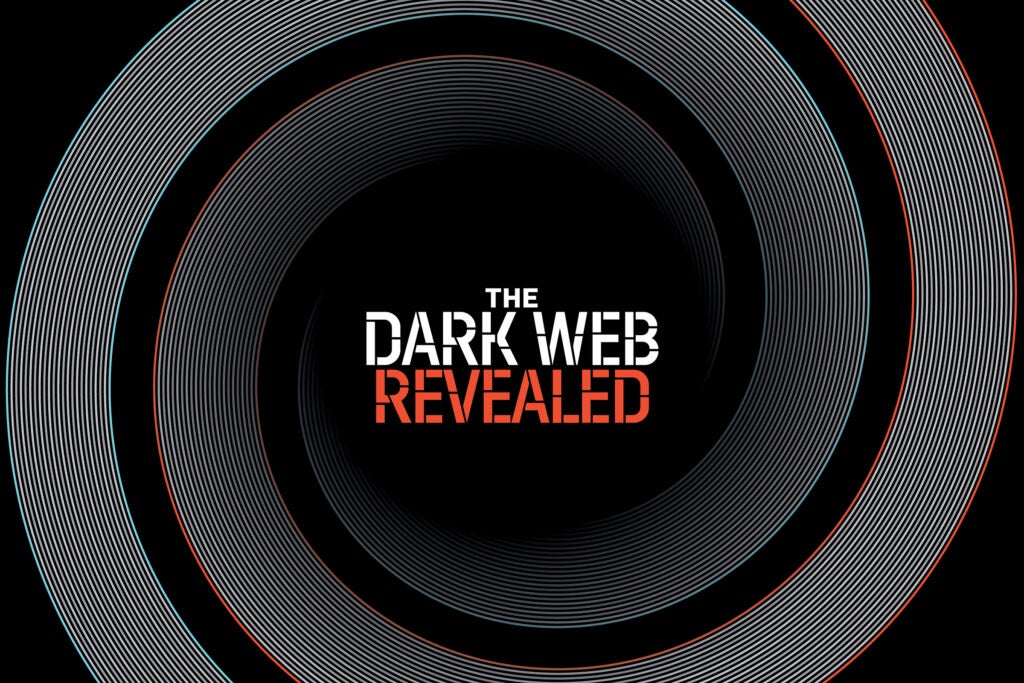 You thought you knew the Internet. But sites such as Facebook, Amazon, and Instagram are just the surface. There’s a whole other world out there: the Deep Web.

It’s a place where online information is password protected, trapped behind paywalls, or requires special software to access—and it’s massive. By some estimates, it is 500 times larger than the surface Web that most people search every day. Yet it’s almost completely out of sight. According to a study published in Nature, Google indexes no more than 16 percent of the surface Web and misses all of the Deep Web. Any given search turns up just 0.03 percent of the information that exists online (one in 3,000 pages). It’s like fishing in the top two feet of the ocean—you miss the virtual Mariana Trench below.

Much of the Deep Web’s unindexed material lies in mundane data­bases such as LexisNexis or the rolls of the U.S. Patent Office. But like a Russian matryoshka doll, the Deep Web contains a further hidden world, a smaller but significant community where malicious actors unite in common purpose for ill. Welcome to the Dark Web, sometimes called the Darknet, a vast digital underground where hackers, gangsters, terrorists, and pedophiles come to ply their trade. What follows is but a cursory sampling of the goods and services available from within the darkest recesses of the Internet.

Things You Can Buy

Individual or dealer-level quantities of illicit and prescription drugs of every type are available in the digital underground. The Silk Road, the now-shuttered drug superstore, did $200 million of business in 28 months.

Fake money varies widely in quality and cost, but euros, pounds, and yen are all available. Six hundred dollars gets you $2,500 in counterfeit U.S. notes, promised to pass the typical pen and ultraviolet-light tests.

Weapons such as handguns and C4 explosives are procurable on the Dark Web. Vendors ship their products in specially shielded packages to avoid x-rays or send weapons components hidden in toys, musical instruments, or electronics.

Service providers—including a firm named for the H.P. Lovecraft monster C’thulhu—advertise “permanent solutions to common problems.” For everything from private grudges to political assassinations, these hired guns accept bitcoin as payment and provide photographic proof of the deed.

Digital cash, such as bitcoin and darkcoin, and the payment system Liberty Reserve provide a convenient system for users to spend money online while keeping their real-world identities hidden.

Some Web hosts in places such as Russia or Ukraine welcome all content, make no attempts to learn their customers’ true identities, accept anonymous payments in bitcoin, and routinely ignore subpoena requests from law enforcement. 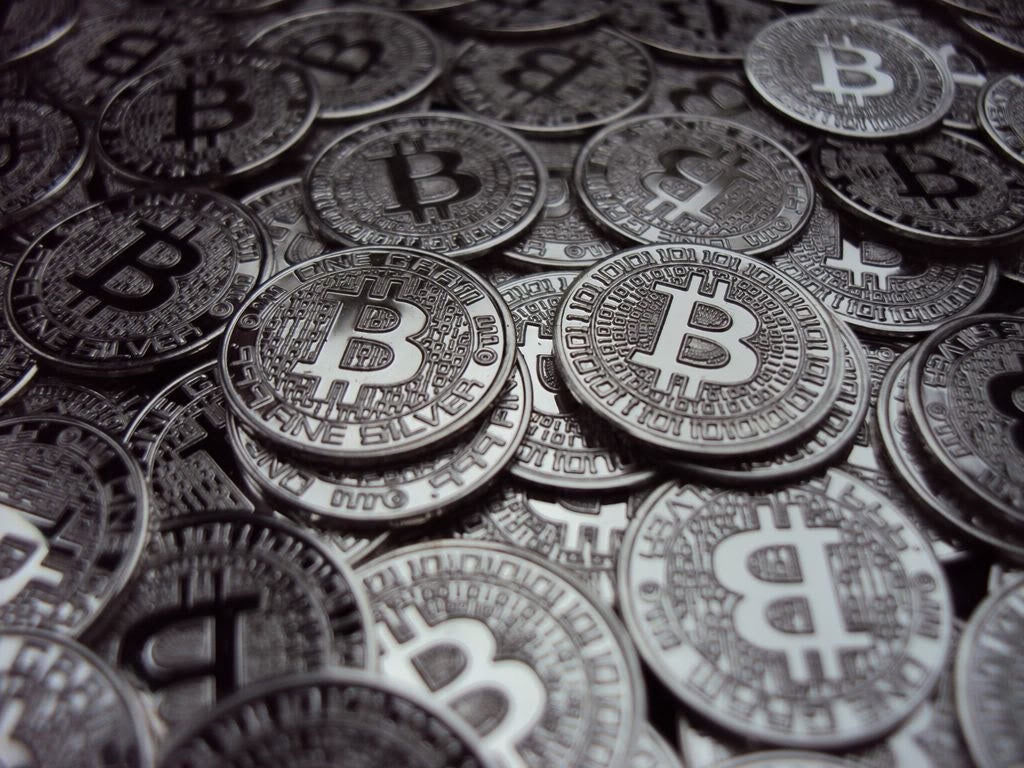 By hosting their criminal malware with reputable firms, hackers are much less likely to see their traffic blocked by security systems. A recent study suggested that 16 percent of the world’s malware and cyberattack distribution channels originated in the Amazon Cloud.

Less skilled criminals can buy all the tools they need to identify system vulnerabilities, commit identity theft, compromise servers, and steal data. It was a hacker with just such a tool kit who invaded Target’s point-of-sale system in 2013.

Organized cybercrime syndicates outsource hackers-for-hire. China’s Hidden Lynx group boasts up to 100 professional cyberthieves, some of whom are known to have penetrated systems at Google, Adobe, and Lockheed Martin.

Employees will play any duplicitous role you would like, such as providing job and educational references, initiating wire transfers, and unblocking hacked accounts. Calls cost around $10.

Tor—short for The Onion Router—is one of several software programs that provide a gateway to the Dark Web. Tor reroutes signals across 6,000 servers to hide a page request’s origin, making clicks on illicit material nearly impossible for law enforcement to trace. It uses secret pages with .onion suffixes—rather than .com—which are only accessible with a Tor browser. 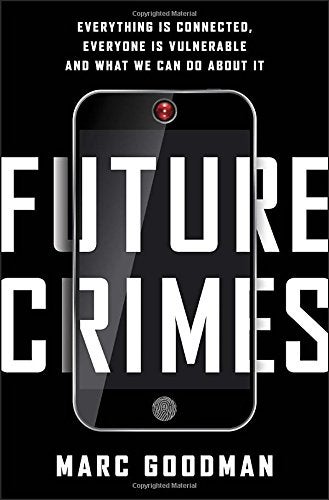 Just as in the real world, online criminals looking to obtain the most felonious material must be vouched for before they can transact. A network of invitation-only chatrooms and forums, hidden behind unlisted alphanumeric Web addresses, provides access to the most criminal of circles.

This article was adapted from Marc Goodman’s book Future Crimes, which was published in February. It originally appeared in the April 2015 issue of Popular Science, under the title “The Dark Web Revealed.” All text © 2015 Marc Goodman, published by arrangement with Doubleday, an imprint of The Knopf Doubleday Publishing Group, a division of Penguin Random House LLC.