Here’s what his administration is looking to research and potentially regulate. 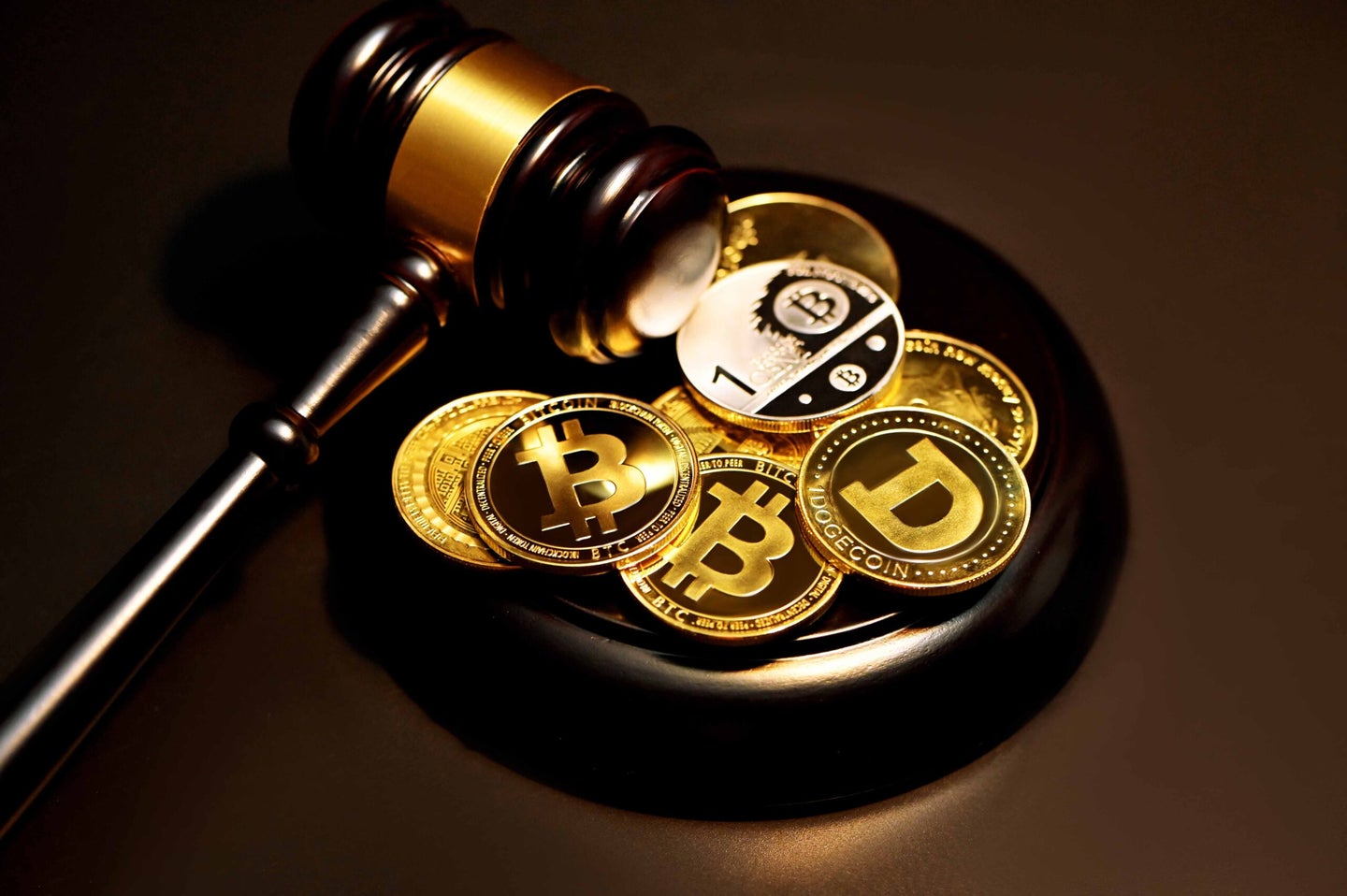 President Biden issued an executive order Wednesday directing government agencies to assess possible policies and regulations related to the “future of money and payment systems,” including digital assets like cryptocurrency. It also opens the door for the development of a US digital currency.

“Ensuring responsible innovation and evolution of the digital asset ecosystem is essential to our national security, financial stability, economic competitiveness, and continued global leadership,” a senior administration official said to journalists about the impetus for the order.

The Treasury Department, Commerce Department, and the Environmental Protection Agency are among the multiple government agencies named in the order to be a part of the research and policy-developing process. They will focus on identifying the potential applications, risks, and regulatory needs associated with cryptocurrencies, such as their ability to exacerbate existing financial inequalities, their impact on the environment, and their use for illicit activity like trafficking or evading sanctions. (When asked whether this was a concern relating to the current situation in Russia, a senior Biden administration official said the use of cryptocurrency does not seem to be a “viable workaround” to the sanctions the US has imposed on the country’s economy). These agencies are expected to deliver reports that further analyze and suggest “priority actions” related to these issues within the next year, which will inform the Biden administration’s next steps.

The order also calls for more information around the creation of a US central bank digital currency (CBDC), which would be a digital asset issued by the Federal Reserve. While there are already multiple studies around what this could look like from other institutions, the order instructs the Treasury to dig more into its potential pros and cons. The order also directs the Federal Reserve and the Attorney General to determine the steps and any approvals necessary from Congress or other government bodies to authorize a potential CBDC. According to Reuters, nine other countries have already launched their own government-backed cryptocurrencies, while more than a dozen others are in the process of developing them. A senior Biden administration official told reporters “over 100” countries are currently exploring the idea.

Digital assets are becoming increasingly popular with the public, as well, with the executive order noting that cryptocurrencies reached a $3 trillion market cap in November 2021. In a blog post further explaining the administration’s interest and actions in this space, Alondra Nelson, head of the Office of Science and Technology Policy and Deputy Assistant to the President, said that approximately one in six people in the US have utilized digital currencies, citing a study conducted in September 2021.