Tech companies and other brands change their names more often than you might think—here's why. 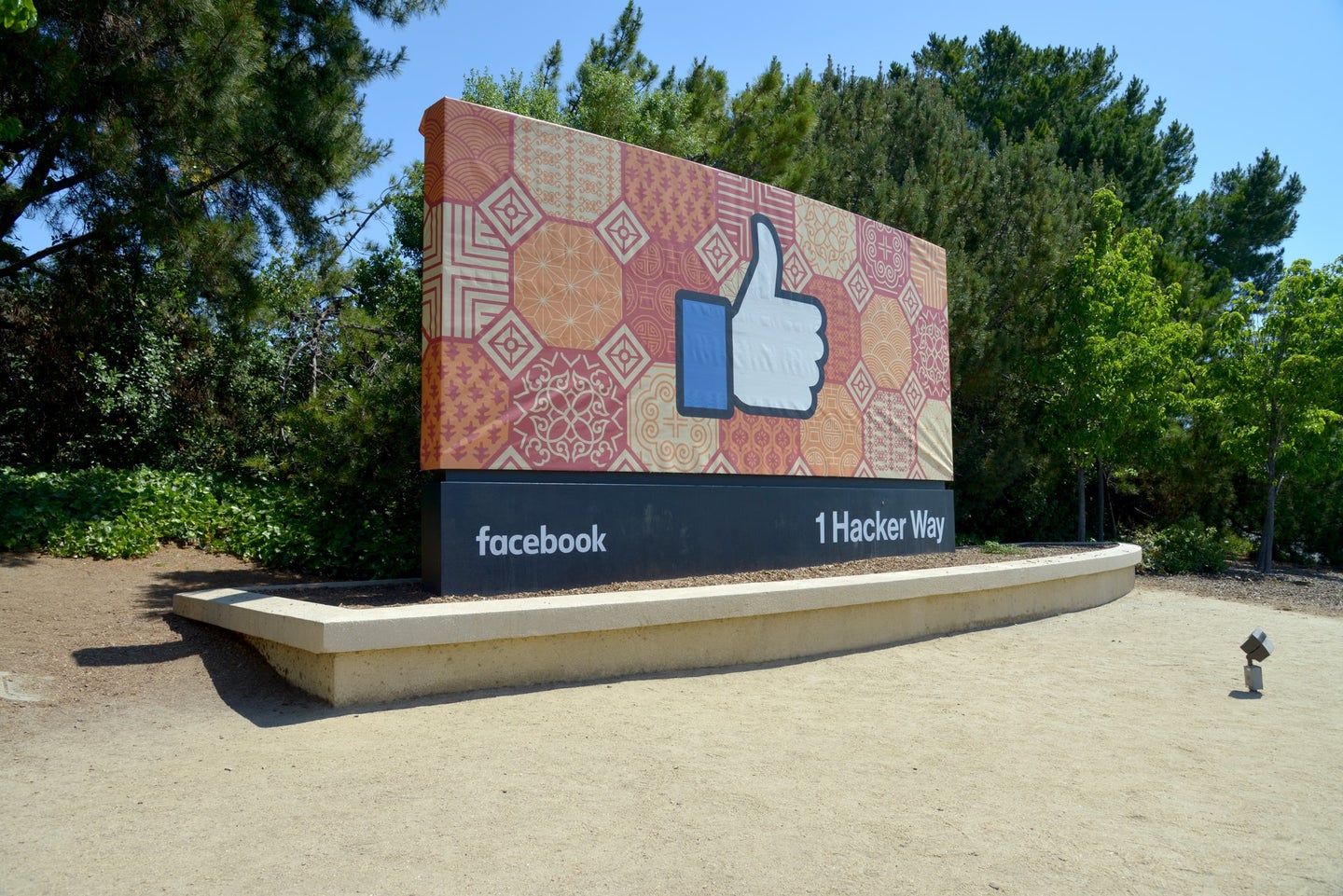 Facebook would be following in the footsteps of Google, which became a part of a new company called Alphabet. Photo by Greg Bulla on Unsplash
SHARE

This week, news dropped that Facebook may be following the tried and true playbook of other tech giants like Alphabet (which subsumed Google), Snap Inc. (formerly Snapchat), and Apple (formerly Apple Computer).

Facebook, the social media platform that 30% (by one estimate) of the world uses, might still be called Facebook, but the parent company, which owns Instagram, WhatsApp, Oculus and a number of mysterious unrevealed projects, could be given a new moniker.

“These kinds of name changes have always been a part of the technology landscape,” says linguist Anthony Shore, founder of naming company Operative Words. “Anytime companies outgrow and diversify from where they were, it makes it likely that they will have to change their original name, or the name of their holding company.”

Lately, Facebook has been talking about how it isn’t just building a social media company; it’s building the metaverse, leading some to theorize that this may be the new company name, if it does announce one.

Here’s what you need to know about this name change, the metaverse, and why this matters.

For Facebook, a company that started as a single social network and morphed into an enormous many-tentacled creature, with its Instagram and WhatsApp properties and more, having the same name for the parent company and one of its products is not optimal, says Shore, who’s created names for Adobe Lightroom, Qualcomm Snapdragon, and Accenture.

But it’s very likely you may not hear the name of the parent company very much. Those names are mostly used by investors and financial audiences. Like Alphabet, Facebook’s new name probably won’t make it into the mainstream.

It probably won’t change Facebook’s narrative either. “The social network will continue to exist under that name,” says Shore, “and as long as it continues to fail in its responsibilities, and continues to foment division, ignorance, and hate, that narrative is going to continue.”

The problem, Shore says, is that it isn’t just Facebook that is under fire. Instagram—to name just one other example—has received bad press as recent reports revealed it has contributed to poor self image among teens. “I think Facebook will remain a lightning rod for criticism,” he says.

Why rename a company?

Many, many companies have renamed themselves over the years. Some do it to escape bad press, says Shore, such as cigarette company Philip Morris changing its holding company name to Altria Group in 2003.

Some companies do it for legal reasons, like Anderson Consulting, which Shore helped rename Accenture. Originally, people said the name sounded too much like “denture,” but over time, the name stuck.

Some companies just do it because they’re looking for a newer, fresher name. Federal Express rebranded to FedEx, because that’s what people called it anyway, and because having “federal” in the title had negative connotations in Latin American countries, says Shore.

But companies don’t always change their names. After the 1982 Tylenol poisoning, Shore says Johnson & Johnson made a strategic decision to not change the Tylenol name, just as Exxon made a strategic decision not to change the Exxon name after their catastrophic oil spill in 1989 with the Exxon Valdez ship. For a while, oil company BP, which originally stood for British Petroleum, was rebranded as Beyond Petroleum, though whether they’ve delivered on that promise to divest from fossil fuels is open to debate.

“Throwing away a brand that’s been around for decades, or longer, is not something to be done lightly,” says Shore. “You have to calculate and see if the brand and business can survive it.”

How does company renaming happen?

“Many people think that naming is the way you might have seen it in Mad Men, where people sit around a table drinking beer and just writing a few names down on a couple of scraps of paper,” says Laurel Sutton, cofounder of Catchword, which has created names for Asana, Fitbit, Intel and Upwork. “Maybe that was true then, but it’s not true anymore.”

The reason naming companies such as Catchword exist is because finding a name can be a very difficult, time-consuming process. The name must reflect something about the company’s mission and be legally available for trademarks and web domains. A company like Facebook would have to get trademarks in every country where they do business.

“Finding a name that’s available legally in many many different countries is a long, expensive process,” says Sutton, who guesses that Facebook has been working on this for at least six months. Finding available names is especially difficult, which is why many pharmaceutical drugs just sound like random alphabet soup.

For project-organizing software company Asana, it took Sutton months and hundreds and hundreds of names before they decided on Asana. The company’s founders talked extensively about yoga as part of the values of their company, so Sutton and her team looked at words associated with yoga and ended up with Asana. They discussed the ethics of trademarking a word belonging to another culture, but eventually decided that because yoga was a universal practice, the name Asana was fair to use.

“It’s a beautiful word, it’s easy to pronounce, it’s available and visually it looks good,” says Sutton. “It doesn’t have any ascenders or descenders, so the letters are all on the same line, it’s got a nice consonant vowel consonant vowel structure and it was personally meaningful for the founders.”

Sutton takes issue with Facebook using the term metaverse. “The metaverse is a word that came out of a Neal Stephenson novel set in a dystopian society where corporations control everything,” she says. In the book, starving people escape into a virtual community, called the metaverse, where they have avatars that represent themselves and they can walk around and meet people and do things. (If you’ve ever played Second Life, it is essentially that.)

“It’s interesting that they chose this and that perhaps the name will be based off of it in some way,” says Sutton. “In the novel, the metaverse exists because people hate their real lives. Facebook is saying we’re going to create our own Metaverse you can escape to. But the fact is, our own dystopian society where we live right now is so bad partly because of Facebook.”

With this name, “they’re saying, well, we have the cure to the disease that we gave you,” she says. “It seems super ironic.”