Your partner will love this new snore-stopping smart bed

Tempur's new system senses your snoring and automatically adjusts you to try to stop it. 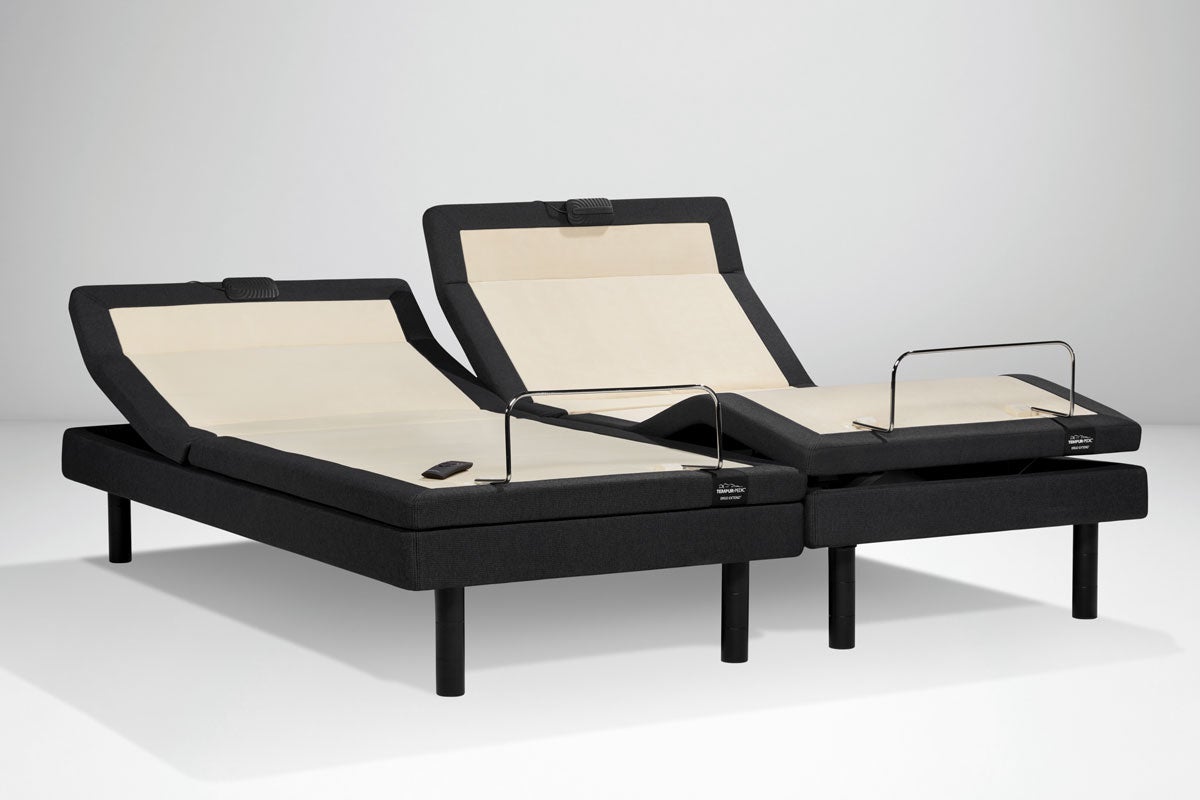 According to the American Academy of Sleep Medicine, roughly 50 percent of people have had a problem with snoring at some point. There’s no shortage of potential treatments out there, from nasal strips to jaw-positioning devices. Tempur’s latest smart bed, though, uses built-in sensors that can detect when you might be snoring and automatically adjust the angle of the bed to try and stop it.

The Tempur-Ergo Smart Base has sensors that sit below the mattress and above the adjustable base. Rather than relying on microphones, the tech senses a sleeper’s heart-rate and breathing pattern to try and identify when snoring may occur. It looks for signs of an elevated heart rate or labored breathing, both of which can indicate reduced oxygen intake from snoring. The system doesn’t rely on microphones to actually hear you snoring in order to take action.

Once the bed picks up on the snoring signals, it elevates the head of the bed between 11 and 13 degrees, depending on the situation. This can help to align the airway and prevent obstruction, which is a well-known tactic for combating loud sleeping.

In addition to the heart and breathing sensors, the bed also has other devices inside to measure aspects like the ambient temperature of the room and even the humidity as you sleep. The system combines this data into a report that you can observe in the morning when you wake up via app; it uses AI to analyze your sleep patterns and make suggestions about how you might get better sleep.

There are other systems that keep tabs on your sleep patterns, including wearables. But Tempur’s system automatically manipulates your bed without you needing to tell it to do so.

This is the first version of the technology, so it still has some growing to do in the long run. For instance, the system will automatically raise your head while you’re sleeping, but it doesn’t have a mechanism to lower you back down once the condition has passed. That could prevent future snoring bouts, but Tempur says it’s still looking into the best way to tackle that, which may be to leave it as is.

While the base itself doesn’t have any microphones built in, you can link it up to Google Home and Alexa to allow users to control its position via voice commands. You can also ask the digital assistants if you snored and how your sleep went overall.

If you sleep with a partner who doesn’t want their head raised when you’re snoring, you’ll have to spring for a king-sized bed that’s split into two parts so it can move independently. The smaller mattresses don’t have that capability.