The Internet Is Not Impressed With Instagram’s New Logo

A colorful icon for a black-and-white app 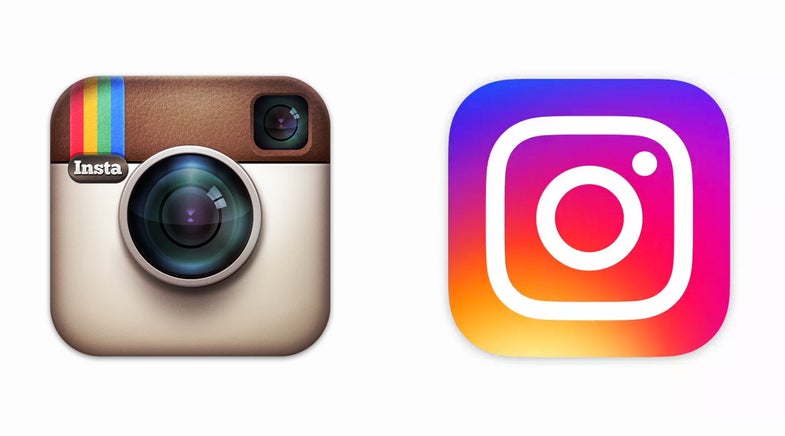 Instagram unveiled a new app icon today, and the Internet was not impressed.

In addition to the Instagram app, the company also revealed new icons for its other properties: Layout, Boomerang, and Hyperlapse.

The new icons for Instagram, Layout, Boomerang, and Hyperlapse, respectively.

As its icons became more colorful though, Instagram itself got a black-and-white redesign.

Twitter didn’t have very nice things to say about Instagram’s new logo. It was compared to a Powerpoint template, stock gradients, the project of a first-year design student, and more.

Instagram’s announcement also drew comparisons to that of Uber, which also recently redesigned its logo. Instagram explained its idea though in an exclusive with Fast Co Design.

Some folks actually liked the designs Instagram didn’t choose more than the one they did.

This author is personally not a fan, for the reasons stated so succinctly above.

If you’re not turned off by the logo, make sure to follow PopSci on Instagram, and let us know what you think of the new logo!