The FBI Has Succeeded In Uniting Silicon Valley…Against The FBI

By pushing Apple to help unlock iPhone, the government has turned enemies into friends 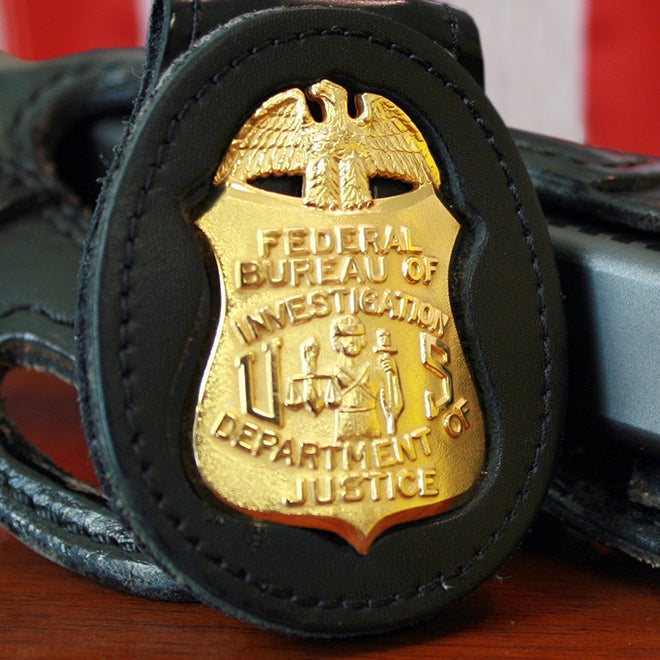 Tech companies aren’t exactly known for playing nice with one another. Apple and Microsoft were once the fiercest rivals of personal computing. These days, Apple is up against Google in smartphones, while Google and Microsoft battle it out over business software. Amazon is fighting Apple when it comes to devices and media, and Microsoft when it comes to cloud hosting services (among other markets). Facebook is crushing Twitter in terms of social media users, and now Facebook and Google are vying for more mobile Internet eyeballs and ad dollars.

It’s a rare day when all six of these companies can agree on something, but that day seems to have arrived, thanks to the U.S. Federal Bureau of Investigation.

Last week, a judge ordered Apple to comply with an FBI request that Apple help circumvent security features on an iPhone used by a San Bernardino shooting suspect. Today, Apple filed a motion to dismiss the order to help unlock the iPhone for the FBI, and now Microsoft, Google, Facebook, Amazon, and Twitter all appear to be uniting behind Apple’s move.

Then it seemed like Microsoft might be siding with the FBI, when co-founder and former CEO Bill Gates gave an interview to the The Financial Times earlier this week saying that the FBI was only looking for Apple’s help in this specific case. Apple has repeatedly contended that what the FBI is asking for — a way to bypass the auto-deletion feature on an iPhone 5C when a password is guessed incorrectly too many times — could be used to compromise other iPhones, including the hundreds of millions used by Apple’s customers around the world.

But Gates, who is now just an “advisor” at Microsoft, later walked back those remarks, and today Microsoft’s president and chief legal officer Brad Sims testified before Congress that his company “wholeheartedly” supports Apple and will be filing an amicus brief in the court case to that effect (amicus briefs are legal documents filed by parties who aren’t directly involved in the case, but who have a strong interest in the outcome and may be affected by it.)

As it turns out, Microsoft isn’t the only one about to do this: now Google, Facebook, and Twitter, are all coming together to file a joint amicus brief in support of Apple, according to USA Today. Amazon is also said to be working on “amicus brief options,” according to a spokesperson who spoke to Buzzfeed.

Other smaller tech companies and digital advocacy groups including the Electronic Frontier Foundation have also said they plan to support Apple by filing such amicus briefs as the case moves forward.

The broad, seemingly unified coalition in tech against the FBI and the government order in this case is striking. I can only think of a few examples where U.S. tech companies and advocacy groups formed anything like this kind of unanimous front in recent years, namely the opposition to the International Telecommunications Union cyber agreement of 2012, the successful bid to kill the American SOPA and PIPA cybersecurity bills of that same year, and the criticism of another failed cybersecurity bill called CISPA.

Yet none of these examples have had so many big tech companies on the same side against a government. Whether the words of some of America’s most powerful and well-known companies makes a difference to the courts, we’ll find out soon enough. In the meantime, Apple and the FBI are set to testify to their positions in a hearing before the U.S. Congress on March 1st. Congress itself may end up passing a law that resolves this case and creates a framework for future situations like this.

At stake is the issue of security and privacy of our most personal devices: can and should they be compromised at the government’s bidding in criminal and terror investigations? And to what extent? That’s the question before the courts and Congress now, and it seems that the FBI has succeeded in uniting most of Silicon Valley’s power players against it.

Correction: this article originally misstated the name of Google’s CEO as Satya Nadella, who is in fact, Microsoft’s CEO. We have since corrected the error and apologize for it.