The once commonplace login option is quickly disappearing from homepages. 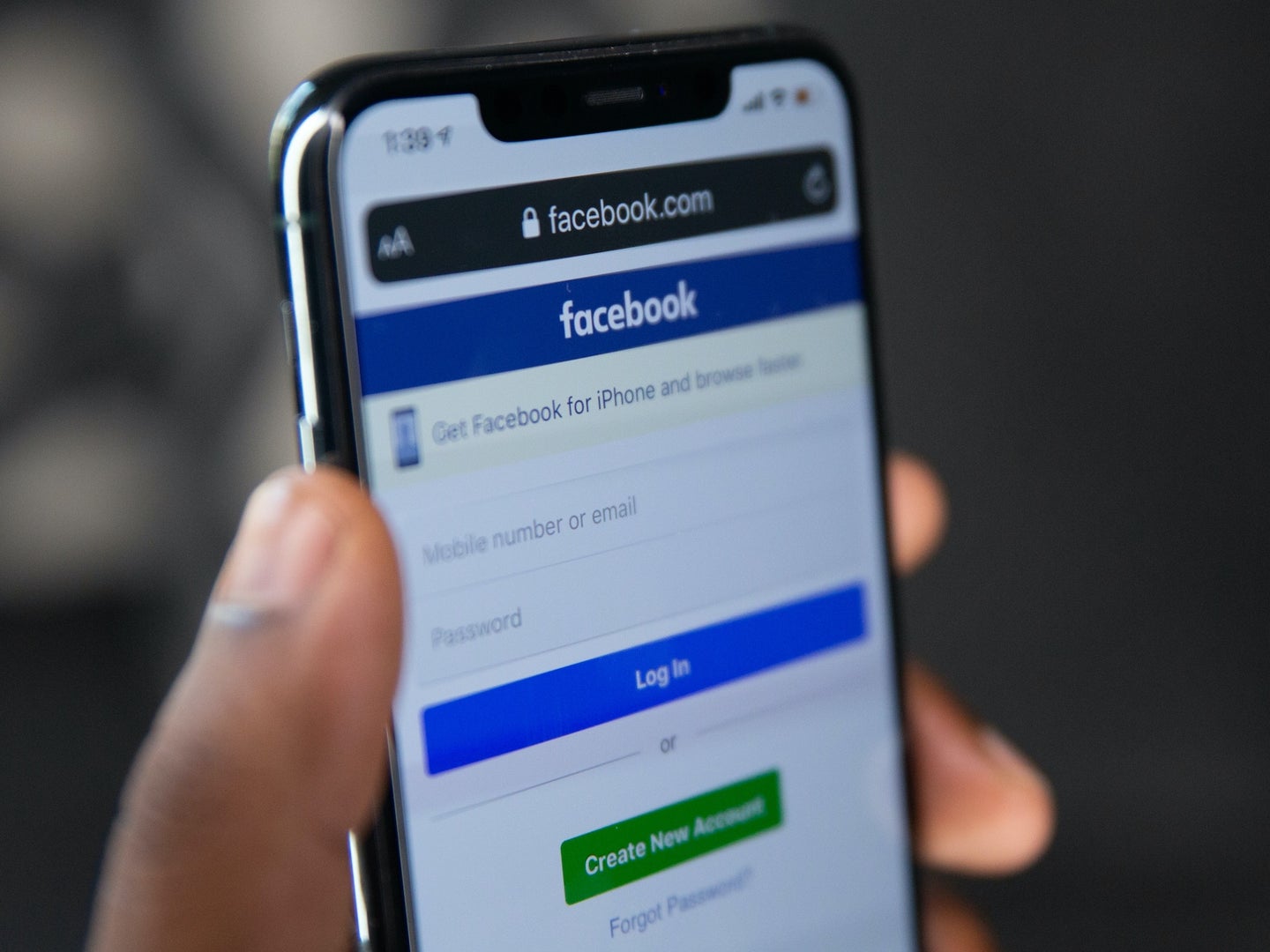 Despite a company rebrand and continued assurances that the metaverse is on its way, Facebook has continued its steady decline in influence and reputation after years of data scandals and whistleblower privacy concerns. If that weren’t enough, the generational shift towards social media competitors like TikTok have only ensured the once ubiquitous platform’s further decline. Now, we’re beginning to see the ripple effects across the rest of the internet, as well.

As NBC News reported yesterday, a host of websites that once offered consumers the option to tie their logins to their Facebook account have quietly distanced themselves from the site. “We really just looked at how many people were choosing to use their social media identity to sign in, and that just has shifted over time,” Jan Felch, Dell’s chief digital and chief information officer, told reporters. “One thing that we see across the industry is more and more security risks or account takeovers, whether that’s Instagram or Facebook or whatever it might be, and I just think we’re observing people making a decision to isolate that social media account versus having other connections to it.”

The social media account pairing felt almost universal just a few years ago, when consumers, retailers, and companies like Facebook all found its simplicity and horizontal integration to be incredible useful for managing multiple sites’ profiles and purchases. Now, however, increased concerns surrounding privacy and data hacks alongside a more generalized distrust of Meta’s policies have reportedly resulted in a decreased reliance on Facebook accounts to serve as de facto credentials across other websites. NBC News notes that additional companies including Ford, Nike, Patagonia, and Twitch have all removed the Facebook login button option, as well.

This isn’t to say that cross-platform login woes are necessarily effecting other Big Tech corporations, however. Google logins, for example, remains incredibly popular for both consumers and businesses, with nearly 39-percent of users surveyed by LoginRadius earlier this year saying they prefer Gmail to other options.

For those of you looking to further divest yourself from Facebook’s clutches, it’s really not too difficult to make the leap and delete your account without sacrificing your archived data. Don’t worry, though—if you wish to rid yourselves of cringey high school memories, you can still do that, too.