Last week in tech: Jony Ive left Apple, ‘The Office’ is quitting Netflix, and we tried the iOS 13 beta 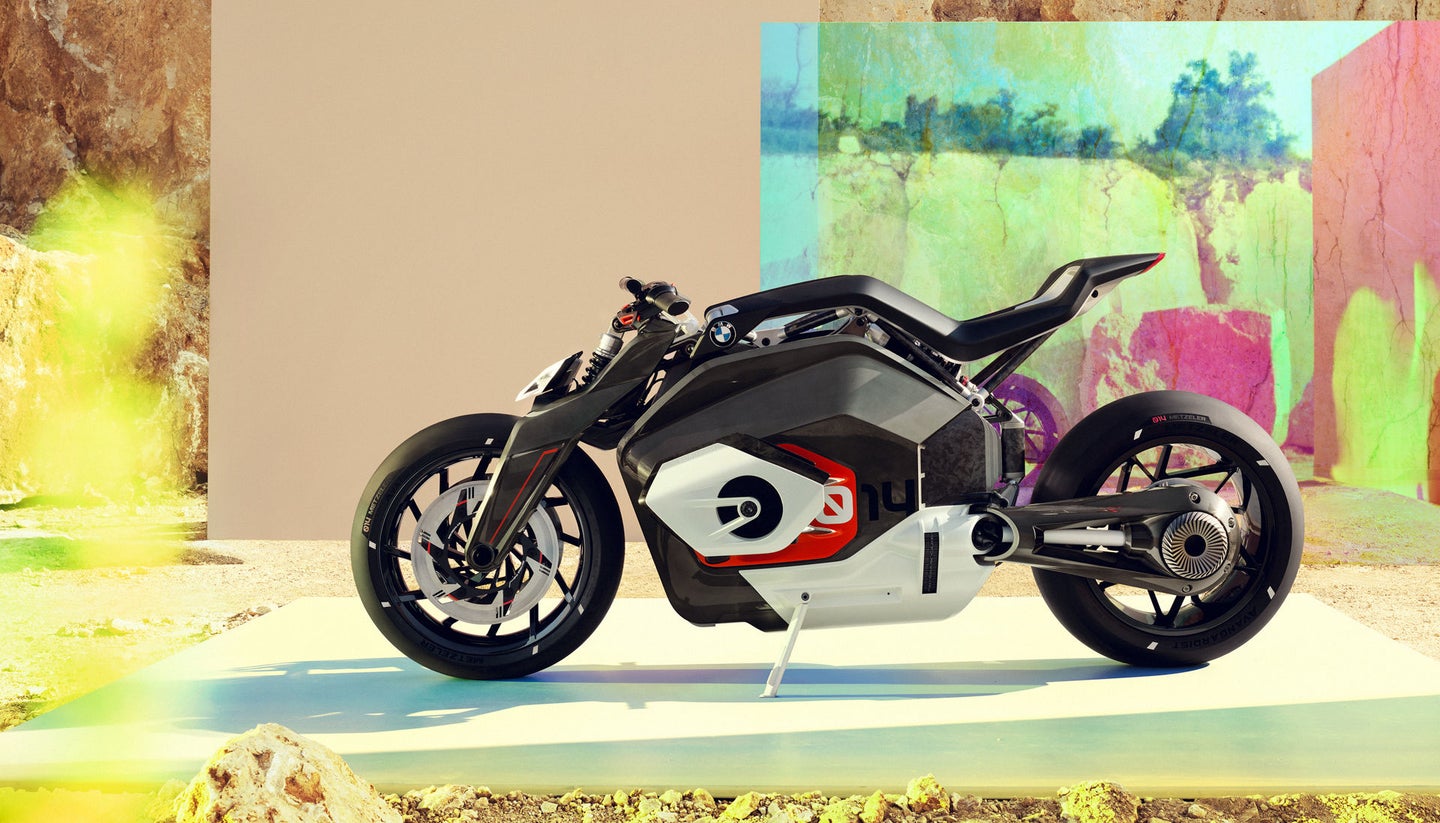 You don’t need to be the kind of gadget enthusiast who scours obscure websites for product info to appreciate Jony Ive’s influence on the gadget world. Apple’s chief design officer is largely responsible for a handful of iconic products, including the iPhone, the iPad, and the MacBook. Now, Ive is leaving Apple after decades of service to start his own design firm with his pal, Marc Newson. Apple will be the firm’s biggest client, at least to start, so it seems safe to assume Jony will still spend a fair bit of his time designing Apple products and wearing sweaters that shouldn’t look cool, but somehow they do.

However, no one is sure how much influence Ive will have any more, or really how hands-on he was in recent years anyway, so take all of those “end of an era” blog posts about Ive’s new gig with a pinch of beautifully-rendered salt.

But Ive’s departure wasn’t the only news of the past week. Here’s what else has been going on beyond the drama at Cupertino.

Listen to the Techathlon greatest hits

There’s no new Techathlon podcast this week—we’re on a summer hiatus, actually, reading old copies of Popular Science by the beach—but that makes this a perfect time to dig into the archives and find some of the episodes you may have missed. For instance, the gem posted above includes a food delivery derby and will take you back to that whimsical time before you knew how Game of Thrones ended.

Netflix will lose streaming rights to The Office in 2020

NBC Universal announced that it will take back streaming rights to The Office next year. The network is launching its own paid streaming service and hopes the show’s migration will bring devoted fans along with it. I’ll personally miss it, as I’ve fallen asleep to the sweet sounds of Dunder Mifflin for years. But at this point I could probably recite most of the show from memory, so maybe it’s time to move on like Pam did after she broke up her engagement with Roy . This is a good opportunity, though, for all of your pretentious friends to get on social media and blather on about how much better the British version is.

The Nurburgring race track is a benchmark for cars. Clocking a fast time around the dangerous course is a testament to any vehicle’s engineering. Volkswagen’s ID.R racecar recently set a new record for electric cars—and you can watch the video of the process. The course is just shy of 13 miles and the VW did it in 6 minutes and 5 seconds.

Oppo released a phone with a camera under the screen

Fingerprint sensors have lived under smartphone screens for more than a year, but now cameras are sneaking under there as well. Oppo’s new smartphone hides the front-facing selfie camera under the display, rather than cutting out a notch. The placement affects the image quality and you can see it under the screen in certain light, but it’s still pretty impressive as long as you don’t get barbecue sauce smudges over it before trying to get the shot.

You can already buy an electric motorcycle from Zero, and Harley-Davidson’s Livewire goes on sale soon, but now BMW is showing off a concept electric bike. The Vision DC Roadster takes design cues from the current gas-powered two-wheelers, but replaces the combustion engine with electric motors.

The new Philips Hue bulbs have Bluetooth built in and can connect directly to a smartphone for control. That means you don’t need an extra piece of hardware called a bridge, which connects them all together when the bulbs rely solely on WiFi.

Google’s monstrous video service sometimes throws some truly confusing videos into my recommended feeds. Now, users can block specific channels from popping up in certain recommendation slots in the app. So, if you want to score small victories over insufferable YouTube influencers, feel free to enjoy blocking them.

The iOS 13 and iPadOS beta are out

If you’re feeling adventurous this weekend and you have a slightly older iPhone or iPad laying around, you can try out the beta version of the upcoming operating systems. You’ll get access to iOS’s Dark Mode or iPadOS’s revamped home screen before everyone else downloads it later this year. Just be warned: They’re buggy and if you install them on your main device, you could be stuck using that backup phone with a cracked screen that you usually keep in the junk drawer next to the can opener and like 30 AAA batteries with various levels of juice left in them.