Look up personal data about anyone on the street 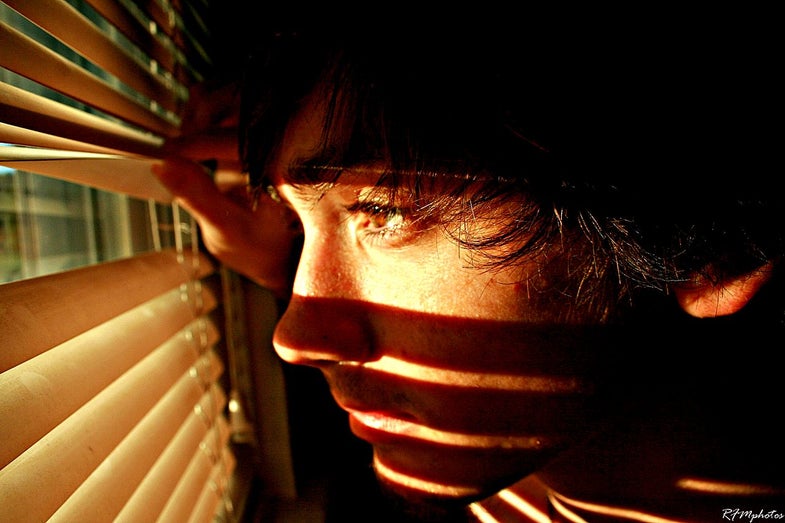 We more or less knew this day was coming, and apparently it is coming to Russia first. An app called FindFace will run a facial recognition algorithm on any photograph — say, of a stranger on the Moscow subway — and correlate it with the membership of Vkontakte, Europe’s largest social network. In effect, it allows users to find out the name and other information of any person they see in public. The Guardian spoke to the founders:

Widespread, simple facial recognition technology has implications far beyond stalking. It will change marketing and law enforcement, as the Guardian points out, but that’s just a start — the loss of public anonymity is likely to twist the social fabric in highly unpredictable ways.