It’s the latest step in building out a new “Data safety section” of the Google Play Store. 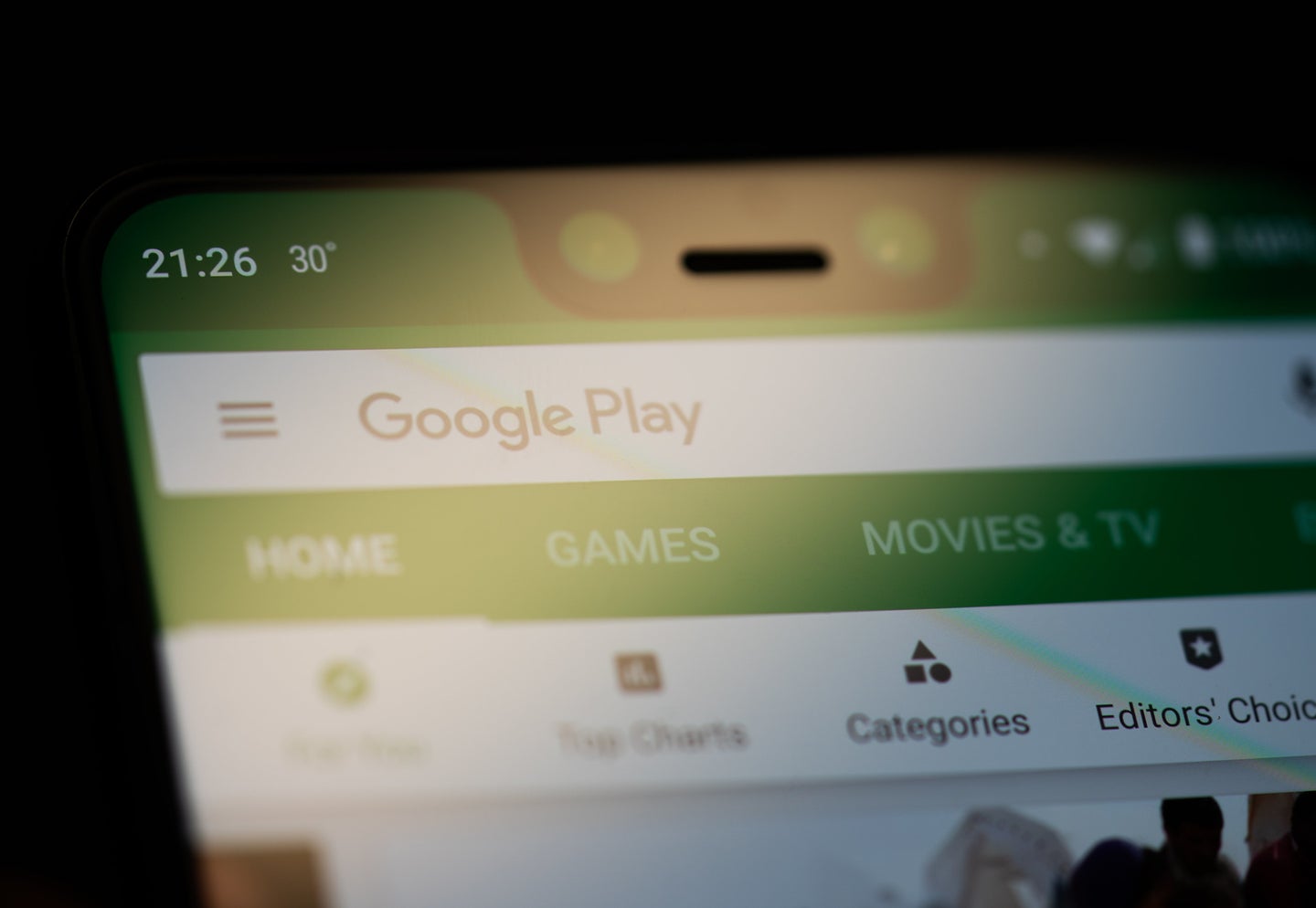 Google launched a new “Data safety section” in its Google Play Store on Monday for app developers, building on a pledge the company made in May to increase transparency around how apps hosted on its platforms utilize user data. A video released along with the announcement shows this information will be prominently featured in a set of bullet points when users click on an app to install or update it, though it won’t be publicly available until next year.

As the company explained in a blog post, the hope is that this gives developers extra time to familiarize themselves with the new guidance and requirements that are coming with this change, including information they need to provide to Google. By April 2022, developers will need to submit data safety forms to accompany any products they offer in the Google Play Store. This will include the type of data (such as location or contacts) an app collects, how that is used by the app (such as to personalize the experience or for the app’s basic functionality), and how this data is shared with outside sources. Apps will also have to offer a privacy policy that outlines what they do with sensitive user data. Developers that fail to provide all of this information before the April deadline could face “enforcement actions” like submissions or updates getting rejected by the Store, the blog stated.

Google’s plans to enhance app privacy have followed in the footsteps of Apple, which released privacy labels for all of the products in its App Stores in late 2020. These labels, which tell users what apps do with their information, sort the data collected into three categories: data used to track you, data linked to you, and data not linked to you. Apple also requires privacy policies for all apps available in its store, which further disclose data collection and comply with the App Store Review Guidelines and any applicable legal requirements.

Though the two tech companies’ policies certainly share similarities, TechCrunch found that there are some notable differences in Google’s proposed approach. For starters, Google isn’t issuing set labels but rather creating a “data safety summary” for developers to explain their data and security practices. They’re also offering the option for apps to get this information independently vetted, which addresses the issue of false reporting that the Apple App Store struggled with after releasing its label feature. A January analysis from the Washington Post found that more than a dozen apps had labels that were “misleading or flat-out inaccurate,” pointing out that Apple needed to work on vetting developer claims.

Of course, the efficacy of Google’s approach won’t be clear for months to come—according to the blog post, users won’t even begin seeing the “Data safety section” until February 2022. In the meantime, the company has released a series of tools to help app developers make the most of this window before the section’s official launch, including a support page, a guide for identifying these practices in their apps, and a Google Play Academy course for completing the requested data safety forms.