A $17 billion Samsung chip factory could be coming to Texas

A new plant for making semiconductors could help bulk up a key production sector in the US. 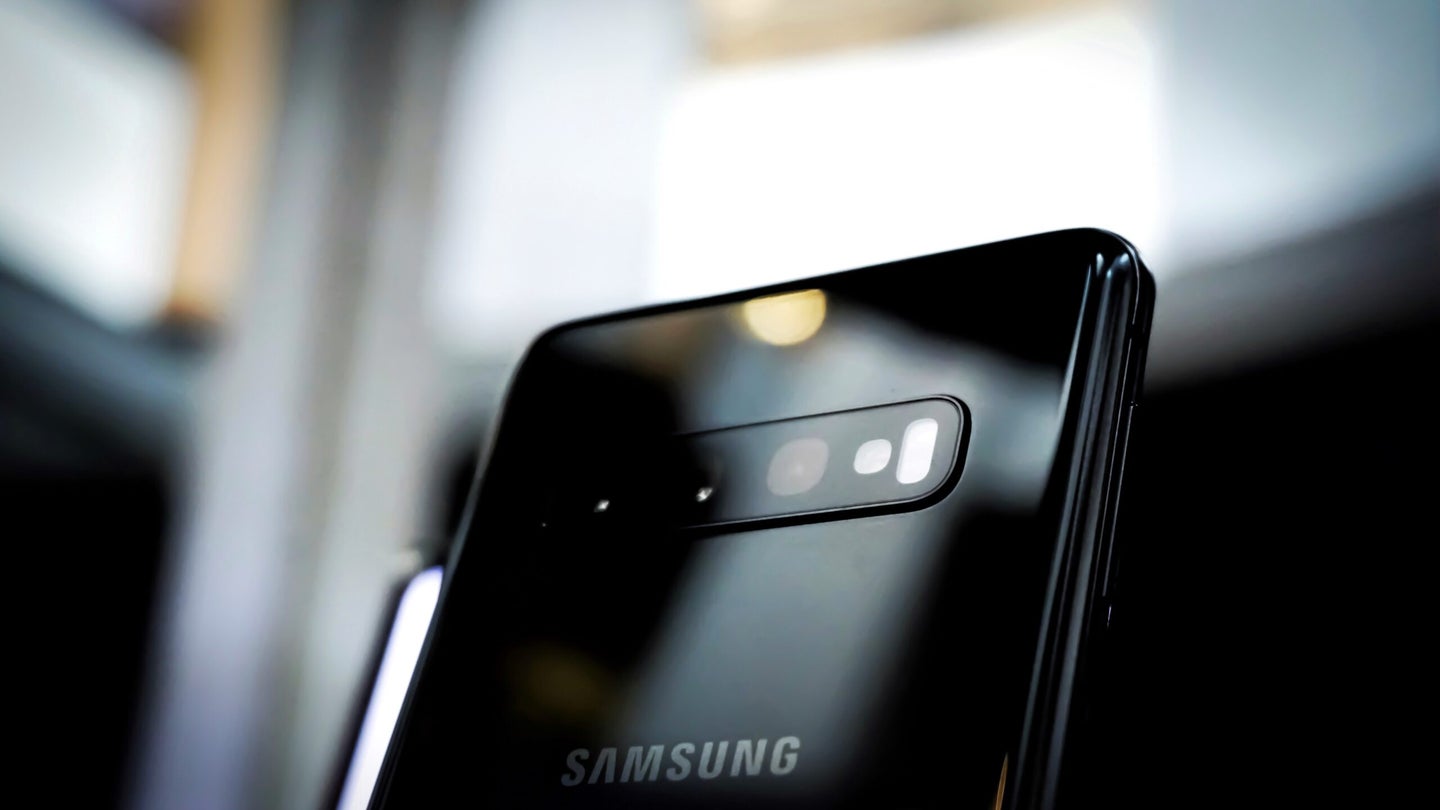 Multiple outlets are reporting that Samsung is planning to open a new semiconductor factory in Texas—its second in both the state and the country. Reuters and the Wall Street Journal have identified Taylor, Texas as the possible location for the estimated $17 billion plant, citing sources with knowledge of the matter.

The WSJ said in January that Samsung was eyeing multiple cities throughout the United States to expand its operations. Taylor, which is located about 30 miles from the company’s existing plant in Austin, offered significant property tax breaks in its bid to win the business, according to the WSJ.

Both news outlets reportedly viewed Samsung filings that say the new outpost would create 1,800 jobs, centered around producing semiconductor chips. These tiny chips are essential to powering a myriad of  electric devices, including cars and cell phones. A number of factors, including increasing demand and Covid-19-related issues, have led to a global shortage of this essential tech component, a dearth which experts predict will likely continue last well into next year. Ramping up supply takes a significant amount of time and money—the new Samsung factory, for example, is not expected to actually begin producing chips until the end of 2024, Reuters says. This shortage has left many companies, such as Apple, with limited product supplies and hiked up prices heading into the peak holiday shopping season.

Currently, the majority of chip production happens outside of the US, centered primarily in Taiwan and Korea. President Biden has been pushing to re-up American activity in this sector, and in June, the Senate passed the bipartisan Creating Helpful Incentives to Produce Semiconductors (CHIPS) for America Act as a component of the United States Innovation and Competition Act, which would establish new incentives for semiconductor plants and technology development in the US. However, the bill has yet to move through the House of Representatives. Still, multiple major semiconductor manufacturers have announced plans to boost their chip-making operations in the country—this spring, Intel said it is investing billions in increasing its capacity in Arizona, and Taiwan Semiconductor Manufacturing Co also has a new factory planned in Phoenix, with the potential for more in the future.

Samsung has yet to confirm that it is setting up shop in Taylor, telling the Wall Street Journal a “final decision” has not been made. However, the WSJ says it is expected to be a part of an “economic announcement” Texas Governor Greg Abbott is making Tuesday evening. This would field another big tech win for Texas, following Tesla’s announcement last month that it is moving its headquarters to the Lone Star State.